F1 star Pierre Gasly was left feeling quite frustrated after talks with race directors Niels Wittich and Eduardo Freitas. The Frenchman was penalised during the first qualifying session for the Hungarian GP for a track limits violation, which he did not agree with.

The AlphaTauri star, 26, lost his lap time as a result and suffered elimination in Q1. He began the race down in 19th after starting from the pit lane due to power unit changes, but was able to claw his way back to finish in P12.

Despite being several days removed from the unfortunate situation, Gasly is still fuming and talks with the FIA did not help matters. “[I’m] still quite mad about it,” Gasly said after the race.

“From what I’ve seen, it’s very arguable whether I was on track or off track. Similar things happened to Yuki and Checo [Perez], and from the onboards, they were clearly on the track.” 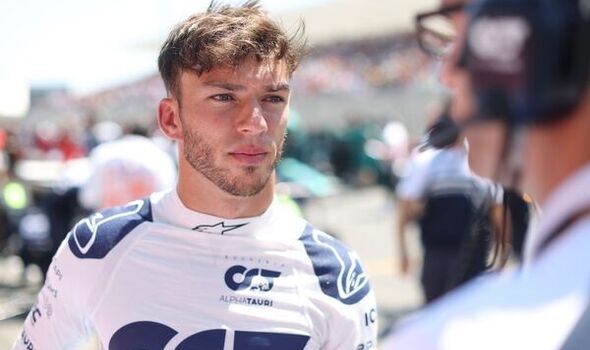 He went on to outline some of the details of the conversation and stressed how much pressure the new race directors have been under since they replaced Michael Masi. “I spent 40 minutes with them trying to discuss and find a way that everybody is happy,” he commented.

“At the moment, they have a huge amount of work. They’re not making their life very easy. Clearly in Turn 5 they didn’t have the right tools to police it in the most fair way possible. We just spoke about solutions going forward to have first a more consistent way of policing it and making sure it’s going in the right direction.

“They were quite open; I think they were expecting feedback. I’ll get back to all the drivers to see if over the next few weeks [we] can try to find a way to also provide some solution for them to make it better.” Gasly said that to judge his case, the FIA had used CCTV, his helmet camera and the automatic sensors to see whether he stayed within track limits. 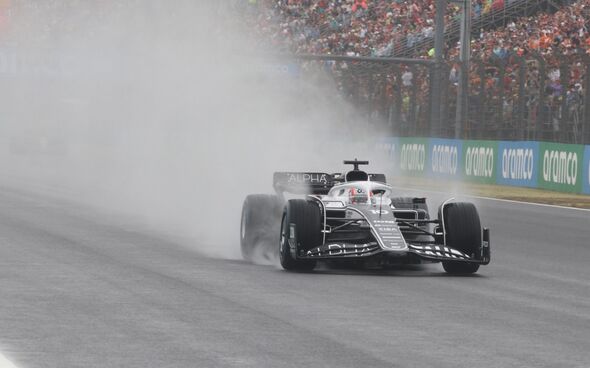 He believes the fact his helmet camera was in use at the time of the incident “didn’t allow any other camera basically to check whether I was on track or not.” He added the footage used to determine his penalty was “arguable.”

The driver indicated F1 may bring in additional equipment to monitor track limits in 2023. “That’s what we discussed,” he said. “I know that for next year they’re already looking at different options, but unfortunately I was the one paying the consequences of this happening.”