Nelson Piquet could face time in prison for using racial slurs to describe Lewis Hamilton during an interview last year. The three-time world champion may be the subject of a probe after being accused of a ‘racial crime’ by three MPs in his homeland Brazil.

Last Monday, footage surfaced on social media showing Piquet labelling Hamilton a ‘neguinho’ while criticising his role in a crash involving Max Verstappen during the 2021 British Grand Prix. He issued an apology to Hamilton a day later before it emerged he had referred to him by the same term again in a separate interview.

And now, three Brazilian MPs are working to send him to prison after lodging a formal complaint with prosecutors in Brasilia. The trio are hoping Piquet will be charged for his racist comments, but it’s unclear whether an investigation into the controversy has begun.

Aurea Carolina, Taliria Petrone and Vivi Reis, representing the left-wing Socialism and Liberty Party, took the case to prosecutors, who are yet to comment. Specialist lawyer Renan Gandolfi believes Piquet could face up to three years in prison and a hefty fine if a criminal probe is launched and he’s convicted. 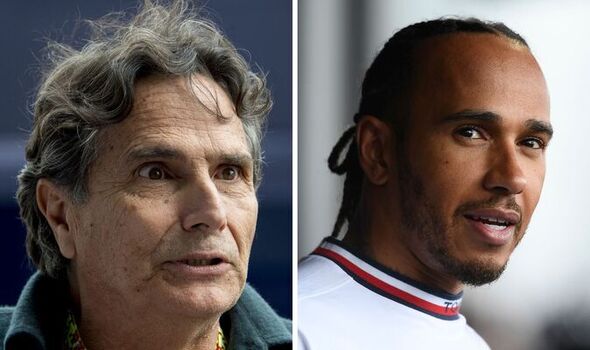 Part of the MPs’ complaint read: “Treating black human beings in a clearly pejorative way, as Mr Nelson Piquet does, goes against practices for implementing equality.” Petrone, a former teacher based in Rio de Janeiro, added: “Racism, which structures our society, needs to be fought everywhere.”

Hamilton has received an overwhelming amount of support from the sporting world in the wake of Piquet’s comments, including from the FIA, F1, Mercedes and several high-profile figures. The 69-year-old was subsequently banned from Silverstone ahead of Sunday’s British Grand Prix, a chaotic race full of drama and eyebrow-raising driving won by Carlos Sainz, his first-ever triumph in F1. 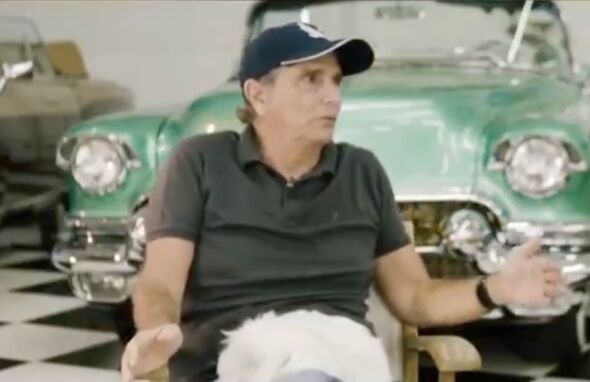 Hamilton himself took to social media to fire back at Piquet and continue to spread the message of inclusivity he fights for in F1 daily. And ahead of Sunday’s race at Silverstone, he told Channel 4 that the media must stop giving people of Piquet’s ilk the platform to share dated views, especially while the younger generation understands the modern environment better. “They come from a different time when there was no inclusivity,” Hamilton explained.

“Today, why are we giving them the platform? We’ve got to stop bringing in younger people who are more conscious of the environment that we live in, more conscious of the direction we need to go in and create more opportunities for them. That’s what we need to be doing. Creating more of a platform for the younger people to come through and have a voice and be a part of the changes that we’re working towards creating.”