Mick Schumacher’s F1 future will be decided in the next few weeks according to Haas boss Guenther Steiner. The team principal confirmed the team will make their decision on whether to retain the young German over the summer break.

He confirmed any new contract could be signed by the end of September but admitted the pair have not yet talked about a new deal. In a promising sign for Schumacher, Steiner also confirmed they had not spoken to any other driver over a Haas drive for next season.

Kevin Magnussen signed a multi-year deal ahead of the new season meaning he is safe for 2023. But, reports suggest tension was high between Schumacher and Steiner which could see the 23-year-old get dropped.

Speaking to Express Sport, Steiner explained: “In the middle of the season [Mick’s] turned it a little bit… he recovered pretty well in Silverstone and Austria. We always make our decision about drivers after the summer break, normally we get it done by end of September and the same will be this year. 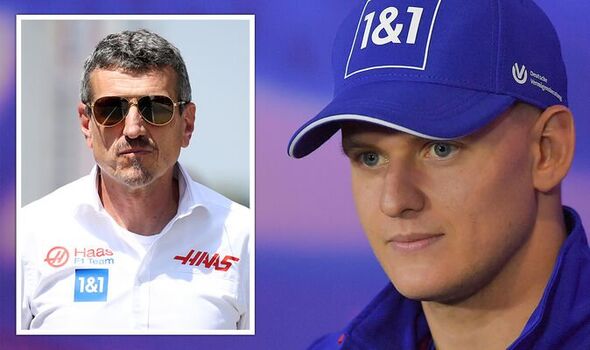 “We haven’t spoken about it, what is going on. Performance is everything in Formula One and if you bring the performance in this environment you’ve got a place.

“If the performance isn’t there, there is no space because it’s a very competitive business here. Obviously we always keep our eyes open to who’s around and who is not around because you never know when you need to make a decision.

“But we don’t have any active talks with anybody at the moment because as I said we normally organise this one after the summer break.” Steiner hit back at Schumacher after his second heavy accident of the season at the Monaco Grand Prix.

The team boss warned it was “not satisfactory” for Schumacher to have another big accident. 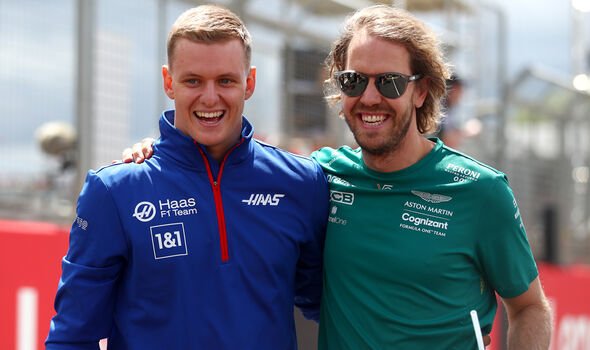 It came just weeks after another serious shunt at the Saudi Arabian Grand Prix left the team with two big repair bills. After the accident, Steiner declared that the damage was “not good for the team” and stressed they could not afford another heavy shunt.

After the Austrian Grand Prix, Schumacher himself admitted tensions had been high between the pair earlier on in the campaign. However, the Haas star did not rule himself out of a switch higher up the grid for next season after Sebastian Vettel announced his retirement.

When asked if he would consider replacing the four-time champion at Aston Martin, Schumacher commented: “Obviously, there is still lots to do here so that is where my focus lies at the moment and what the future brings, we will see. Never say never, but obviously, my focus is Budapest right now.”