Max Verstappen warned in Lewis Hamilton battle – ‘If he’s not ready now, he will never be’

Former F1 driver Jacques Villeneuve claims that Max Verstappen has been ‘around long enough’ and if he’s not ready to win a Formula 1 world title now, he never will be.

Verstappen got a handle on the world championship after victory in Monaco, overtaking Lewis Hamilton in the driver’s standings by four points.

After a tricky weekend for Mercedes, which saw Valtteri Bottas retire mid-race with a wheel nut issue, the seven-time world champions slipped off the top spots in both the drivers’ and the constructors’ standings with Red Bull topping both.

Verstappen and Lewis Hamilton have gone wheel-to-wheel many times in the opening few races of the season, bar Monaco, with some skilful battles between the duo.

But for Villeneuve, he believes Hamilton’s experience will be a big advantage in the title fight.

“Yes,” said the Canadian, speaking to motorsport-magazin.com. “Because he has improved a lot with the experience.

JUST IN:
Red Bull warned of ‘problem’ that may undermine bid to beat Hamilton 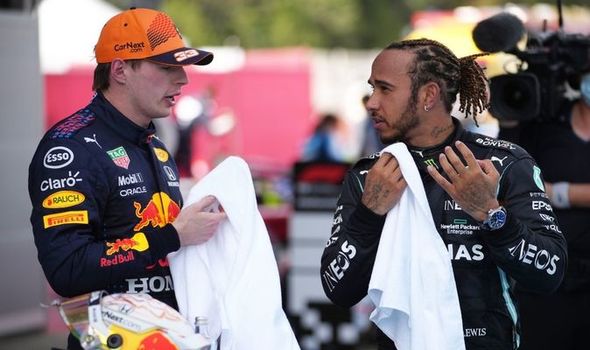 “He has definitely matured as a driver. He can do this all season too, which was a bit of an issue earlier in his career.

Hamilton, 36, is looking to break another world record this season and become the first F1 driver to have eight world titles to his name.

But now with the real threat of Verstappen and Red Bull this season, Villeneuve sees a similar threat to his dominance, one that we’ve not seen since his then team-mate Nico Rosberg beat him to the title in 2016 title.

“He goes right to the limit. It looks composed, but it’s not. They are both very good at it.

“Lewis has done the same with Nico in the past. Except he always did it to that exact point where people would have thought he was doing it on purpose. That was the little difference between him and Nico then. With Nico it was obvious, with Lewis it wasn’t.

DON’T MISS:
Red Bull have Abu Dhabi F1 title hope
Lewis Hamilton is still in a league of his own, despite challenge
Lewis Hamilton delaying retirement because of Max Verstappen

By contrast, Verstappen at 23 years old, has yet to add a title to his accolades, hoping 2021 will be the season Red Bull can topple Mercedes.

“He’s been around long enough,” said Villeneuve of Verstappen. “If he’s not ready now, he will never be ready.”

Villeneuve however did suggest Red Bull’s lack of a recent World Championships are hindering them in the strategy battle against Mercedes.

The last of four titles from Red Bull came back in 2013 with Sebastian Vettel, before the Mercedes dominance from 2014 onwards. 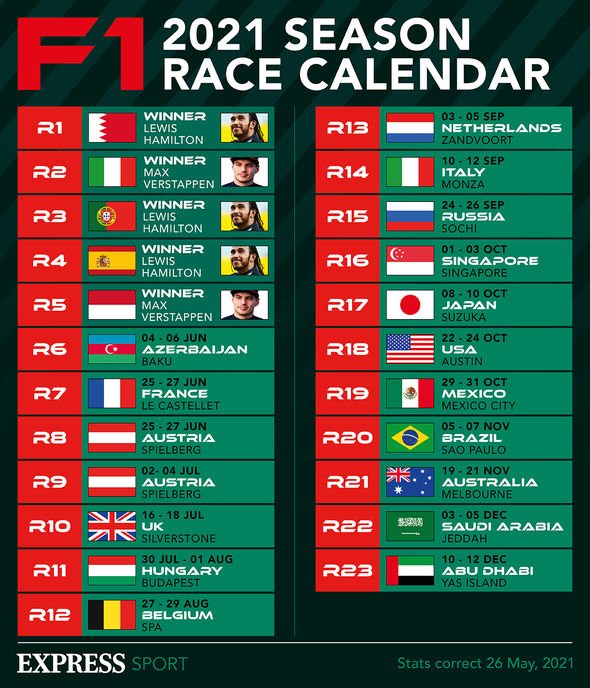 “Red Bull are no longer used to fighting for titles,” said the 1997 world champion.

“Therefore, they have already made mistakes in strategy decisions. But it’s a long season and it will all balance out.

“They have incredible people there, they will be fine. The bigger problem is that Sergio Perez hasn’t been in the fight. He has been quick but somehow things went wrong.

“Like at Imola, where he qualified on the front row. Mercedes had two cars and they could use [Valtteri] Bottas in the strategy. Having two cars makes it a lot easier to get the strategy right.”