Red Bull boss Christian Horner has leapt to the defence of Max Verstappen after the reigning world champion was jeered as he walked the Silverstone track on Thursday. The build-up to this weekend’s British Grand Prix has been dominated by the racism storm that has engulfed F1, with Verstappen’s girlfriend’s father, Nelson Piquet, central to the controversy.

The 69-year-old has received widespread condemnation after audio emerged of him twice using the N-word to describe Lewis Hamilton. The interview was conducted in 2021, shortly after the last British Grand Prix which was tainted by an on-track collision between Hamilton and Verstappen.

On Thursday Verstappen, 24, offered support to Hamilton, but raised eyebrows by arguing that Piquet was “definitely not a racist.” He added: “He’s actually a really nice and relaxed guy, and I’m pretty sure that also the statement he released, I think you can see the word in two ways. But I think it’s still better not to use it.”

And the Dutchman’s association with the Brazilian, coupled with his refusal to publicly criticise him, has seemingly angered British F1 fans. And the booing that took place has prompted Horner to express his surprise at his driver’s hostile reception. 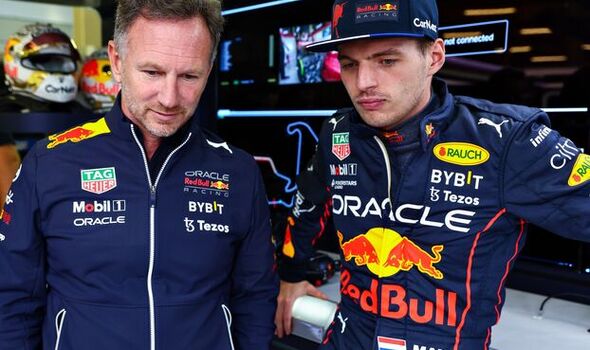 “It’s never nice to hear boos for any driver and it’s unusual for a British Grand Prix crowd to do that, because they usually appreciate all drivers,” he told Sky Sports. “But it’s something that he accepts. Lewis is their favourite driver here, I’ve got no issue with that.”

And he defended Verstappen’s stance on the divisive saga, adding: “Max is absolutely clear that he’s fully supportive, he stated it in the press conference yesterday. He’s fully supportive of Lewis and, not just Lewis, but just to any form of racism or discrimination in the sport. And as Red Bull we’re a young team, we’re a very inclusive team. We have a very young following, a very diverse following, and that’s very, very important to us.” 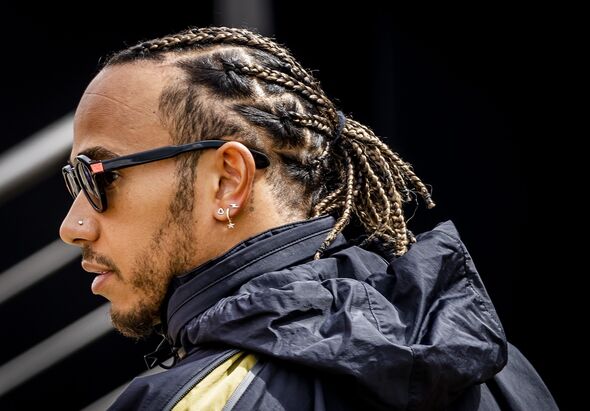 Horner, 48, has come out and said he was “appalled” by Piquet’s language. The former three-time world champion has apologised to Hamilton, but insisted that the term he used was lost in translation.

Hamilton has pledged to use the sage as motivation at his home Grand Prix, and there were better signs for the seven-time world champion, and Mercedes, in Friday’s practice. The 37-year-old finished second quickest, behind Ferrari’s Carlos Sainz.