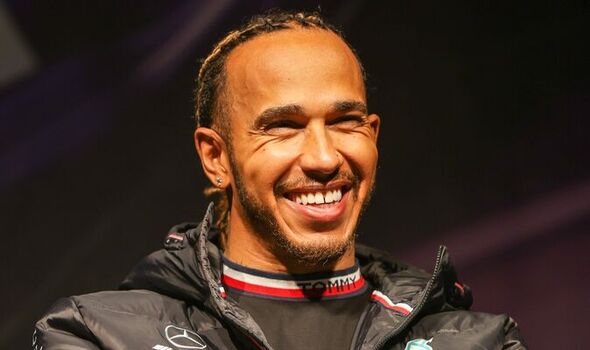 Lewis Hamilton insists Mercedes’ current woes haven’t affected his commitment to the team to try and turn things around. The seven-time world champion has spent the majority of his career challenging at the front of the grid but the 2022 season has proven a challenging experience for all involved at Mercedes.

Mercedes raised eyebrows in pre-season testing with the sidepod design, but they’ve been unable to fix the ongoing porpoising issue. They’ve fallen far behind both Red Bull and Ferrari with the likes of McLaren, Alpine and Haas also regarded as being ahead of Mercedes at this stage.

No major upgrades have been made to the W13 with Toto Wolff insisting the team remain on the right track. But Hamilton has cut a dejected figure each race weekend so far with no ability to challenge for race wins.

Speaking after the sprint race on Saturday, where he could only manage 14th, Hamilton even admitted that the championship was out of reach despite 19 race weekends still to come.

“We’re obviously not fighting for this championship but we’re fighting to understand the car and progress through the year.” However, the 37-year-old insists he has no plans to quit Mercedes early from his current contract.

“We have had amazing times together, highs and lows together, and I am 100 per cent committed to this team and there is nowhere else I want to be,” Hamilton said. “Just because we have hit a rough patch, it is not in my DNA to pack up.

“We are still world champions and we can fix this. It is just going to take longer.

“It will be a painful year that we have to ride out together. Hopefully, we can rectify it at some point in the year, or worst-case scenario, by next year.”

Hamilton’s current contract runs until the end of the 2023 season and it’s expected to be his final deal in F1.