Lewis Hamilton was to blame for making his title fight with Max Verstappen more hot-blooded, according to Christian Horner. The Red Bull boss said Hamilton “never recognised” Verstappen’s ability which added “more needle” to the battle.

Horner responded: “There’s a difference. There’s perhaps a different respect with Charles. They had raced each other as kids and there is a mutual respect. I’ve never once heard Lewis recognise Max’s ability and so of course there was just a bit more needle to it.

“You could feel that and you could sense that between those two drivers.” Pundits such as Martin Brundle and Karun Chandhok have also noticed Verstappen’s calmer approach to racing Leclerc than Hamilton. 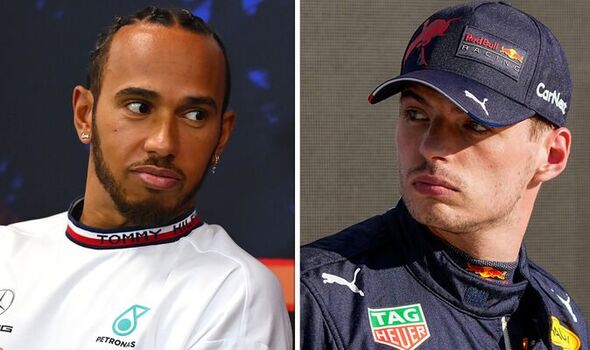 The reigning champion was embroiled in fights with the Monegasque in the opening races of the season but never came together. Meanwhile, Hamilton and Verstappen collided twice and almost came to blows again in Brazil.

Earlier this summer, Verstappen took a thinly-veiled dig at Mercedes’ approach to race weekends as another reason why the tension exploded. The Dutchman revealed he preferred this season’s title fight with Leclerc as he was a “nice guy”.

He also stressed Ferrari are a “well-respected competitor” who congratulated Red Bull on their success. 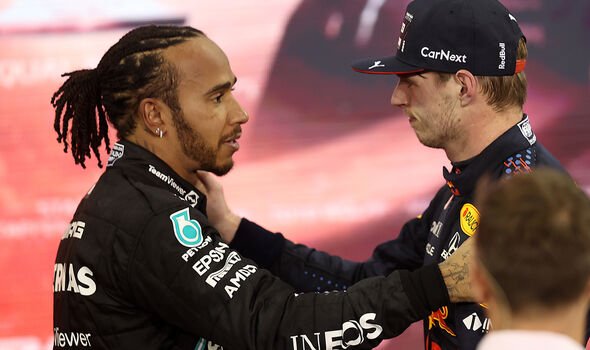 Verstappen also revealed he had a good relationship with team boss Mattia Binotto and used the opportunity to slam back at Mercedes chief Toto Wolff and Hamilton. He explained: “On Saturday night, we even had a laugh in Paul Ricard, and I think that’s great because that’s what racing should be about.

“We are hard competitors on the track and we will always try to beat each other, which I think is very normal, but outside of it you can have a good time as well, and that’s what I really enjoy about this year. Let’s say it like this, I would not be on a table on Saturday night having a laugh with (Mercedes).”