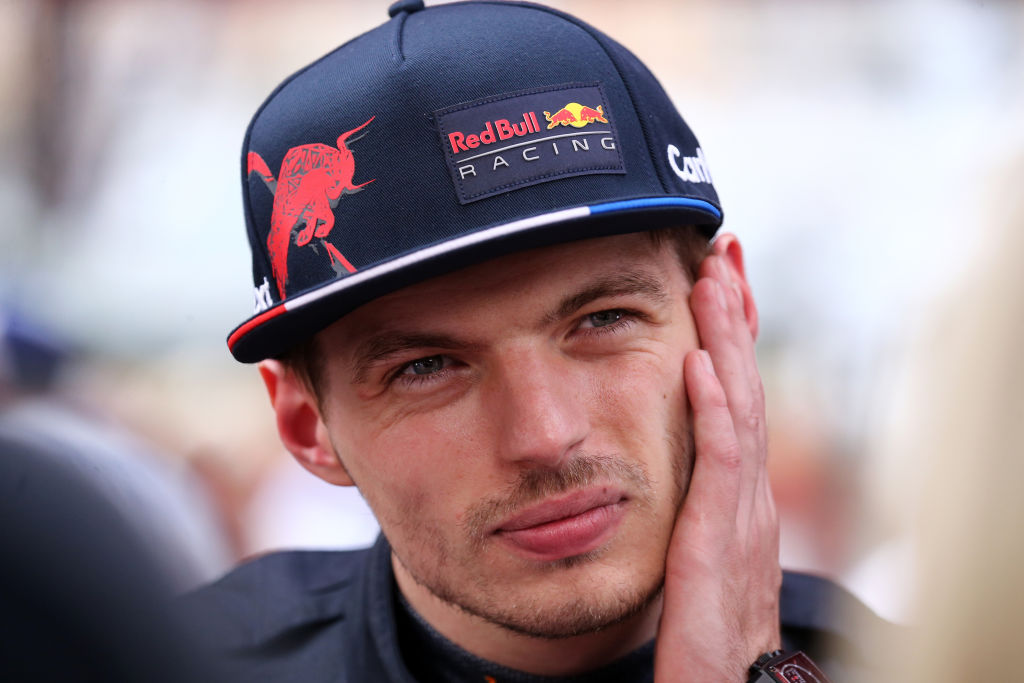 Max Verstappen has suggested he might quit Formula 1 when his contract with Red Bull expires.

The reigning world champion is currently leading this season’s title race after a third-place finish at Sunday’s Monaco Grand Prix extended the gap to Ferrari’s Charles Leclerc to nine points after seven races.

The Dutchman became the youngest driver ever to start an F1 race when he made his debut in 2015 aged just 17.

After a year with the Red Bull junior team Toro Rosso, Verstappen was promoted to the senior outfit and quickly established himself as one of the fastest drivers on the grid, becoming the youngest race-winner in history at the 2016 Spanish Grand Prix.

Following his title triumph last year, he penned a huge new contract with Red Bull, keeping him with the team until 2028, on a reported £40million-a-year salary.

But now Verstappen has hinted that he may walk away from the sport once that deal is at an end.

‘I’m not planning on changing teams. I’m happy here and they are happy with me,’ the 24-year-old said, as quoted by the Daily Mail.

‘I may want to do different stuff. By 31, I don’t know whether I will have peaked or where the drop-off in performance may have occurred.’

F1 drivers suddenly quitting is not unheard of, with Nico Rosberg announcing his retirement just a week after winning the 2016 title despite arguably being in the prime of his career.

And while Verstappen claims he is not keen on leaving his current team, a lot can change very quickly, as former Red Bull driver Sebastian Vettel found out.

After winning his fourth straight title in 2013, it was inconceivable to imagine the German leaving the dominant Red Bull side, but he did just that by signing a deal to move to Ferrari before the 2014 season had even finished.

F1 drivers often take on different motorsports after leaving, including IndyCar, the World Rally Championship and, in the case of Verstappen’s father Jos, endurance racing at circuits like Le Mans.

‘I want to do other types of races — endurance racing, for example,’ Verstappen added.

‘Maybe I will have had enough of travelling all the time. Maybe I will want an easier life and just to do the races I like.

‘Whenever an opportunity comes to win a championship, you want to take it. If I’m in a fight in 2028 it may be stupid to suddenly stop. It’s difficult to know.’