George Russell has said he ‘wants’ to beat Mercedes team-mate Lewis Hamilton at their home Grand Prix. The 24-year-old was out-qualified by his experienced compatriot in Saturday’s qualifying starting eighth, three places behind the seven-time world champion.

Russell has enjoyed a successful start to his Mercedes career despite the team’s wider performance issues. He has finished every race within the top five, a record that has not been equalled by any other driver and sits fourth in the World Drivers’ Championship. He has won 34 points more than his British team-mate despite Hamilton’s experience within the Brackley-based outfit.

Now Russell has fired a warning to the 103-time race winner ahead of their home Grand Prix. He has said he hopes to beat his fellow Brit despite their relationship as colleagues.

“Obviously, I want to beat my team-mate and I’m not going to take offence if he says the same,” Russell explained in an interview with the Guardian. “But I would not see my season as a success purely because I’ve finished ahead of him more times than he had finished ahead of me. I would see it as a success if I was standing at the top step of the podium.” 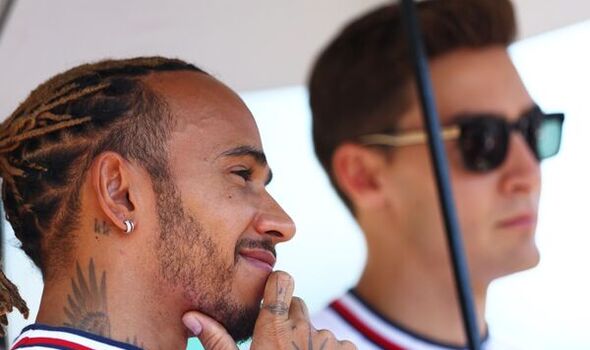 The four-time podium sitter grew up idolising the sport’s most successful driver. He enjoys a close friendship with Hamilton and regularly asks him for advice. The 24-year-old this is similar across the Formula One paddock with friendships not stopping drivers from wanting to race hard.

“I guess if you took an average look across F1 teammates, that is probably the case,” Russell said. “There are a lot of people who get along in this paddock but overall, we are all fierce rivals. We are all here to be competitive and to try and win. You are in a battle.”

Hamilton has only been beaten by a team-mate twice in his career, first by Jenson Button in 2010 and then by Nico Rosberg when the German famously pipped the 37-year-old to the Championship. Russell sits in a strong position to be the third name on the list, a feat made more impressive by the fact he spent the previous three years of his F1 career struggling with backmarkers Williams. 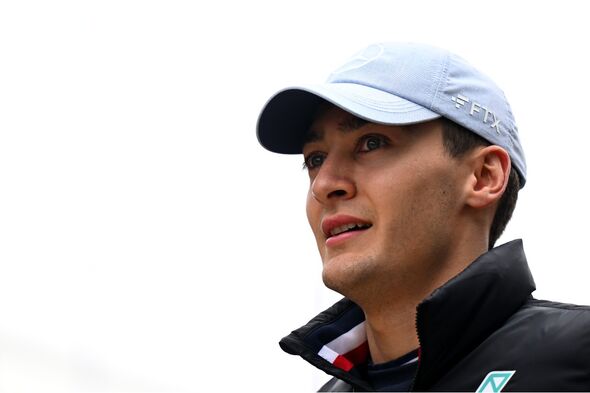 Russell will have Hamilton in his sights when the action gets underway at Silverstone at 3pm today. Mercedes fans will be hopeful of a positive result for both drivers as they look to claim the team’s first win of the season.