George Russell has demanded the FIA change their race director rules to improve decision-making in F1. Russell claimed all drivers would be “in favour” of having the same race director at every race to ensure consistency between events.

However, this was changed ahead of the new season as part of the FIA’s investigation into the Abu Dhabi controversy. In previous years, F1 has had one person in charge at every race weekend but two directors were employed for the new season when Michael Masi was sacked.

Eduardo Freitas and Niels Wittich take it in turns to run the show but this has led to drivers questioning the consistency of decisions. Russell explained: “We would all be in favour to have the same stewards race by race.

“It’s clear, between viewers and people in the paddock, that for a certain incident, everybody doesn’t always have the same view. But if it is always one person’s view every single time, at least then you will learn over time as to their thought processes into these decisions and that would make everybody’s life a bit easier.” 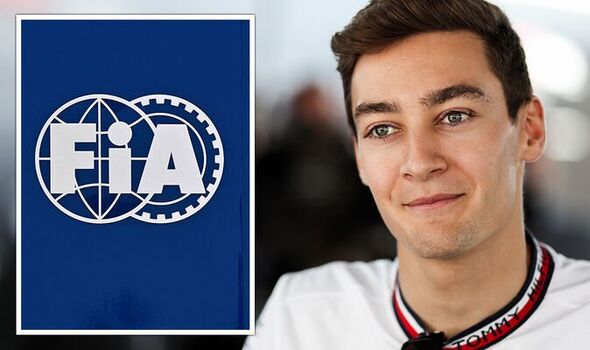 Russell added the GPDA had been given no indication by the FIA that a change was possible going forwards. Other drivers to question the current rules include Charles Leclerc, Sebastian Vettel and Fernando Alonso.

After the Austrian Grand Prix, Ferrari star Leclerc said: “We need consistency. Having only one race director would help. There have been several controversial and contradictory decisions in this first part of the season.” 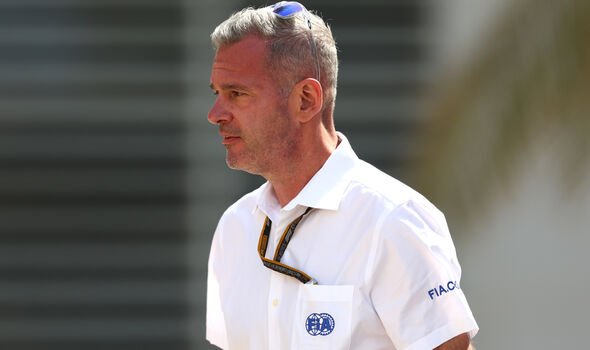 Russell suggested the FIA could come to a compromise where it made sure some of the team from the previous weekend carried over. It comes after the drivers sat down with race direction on Friday to discuss some of the recent decisions.

Russell added: “You’ve got the stewards of the current race weekend but that’s where we need a bit more consistency. Have at least one of the stewards from the previous event come to the following one to give the explanations.

“We were getting some explanations from the race director but it’s a work in progress.”