F1 preview: A lap of the Bahrain Grand Prix

Fernando Alonso’s emotional return to Formula 1 was derailed by a freak accident involving a sandwich wrapper at Bahrain. The Spanish two-time world champion was driving for the first time since 2018 on Sunday.

Alonso made his Formula 1 debut at the Bahrain Grand Prix on Sunday, but saw his grand return end midway through the race.

The Alpine star had been driving well, but was forced to retire in the 34th lap.

The issue was initially believed to be a problem with his brake pads, as he was having trouble cooling the brakes.

As a result, they overheated, and Alonso had to trundle back into the pits and call it a day midway through his return race. 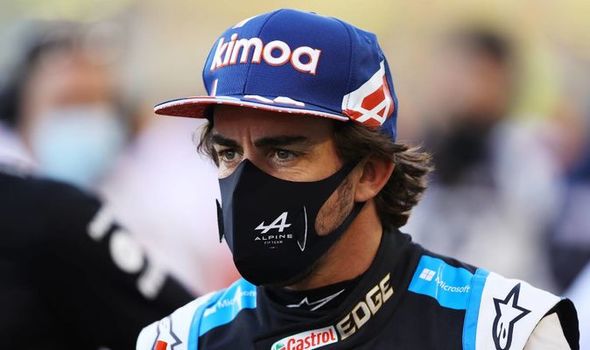 However, it seems the reason for Alonso’s retirement was more bizarre than first thought.

Alpine director Martin Budkowski revealed after the race that a rogue sandwich wrapper had got into the rear brake duct.

As a result, it had blocked the brake duct from cooling properly, leaving team officials with no choice but to call it a day.

“After his first stop, we had a small issue that forced us to reduce the performance of the car,” Budkowski said.

“Then, after the second stop, a sandwich wrap paper got stuck inside the rear brake duct of Fernando’s car, which led to high temperatures and caused some damage to the brake system. So we retired him for safety reasons.

“It was a very unlucky first race for Fernando considering how strong he looked.”

Despite the retirement, Alonso expressed he was happy with the way the race went up to that point.

He explained that he had enjoyed being back out on the track, but was obviously disappointed with the result. 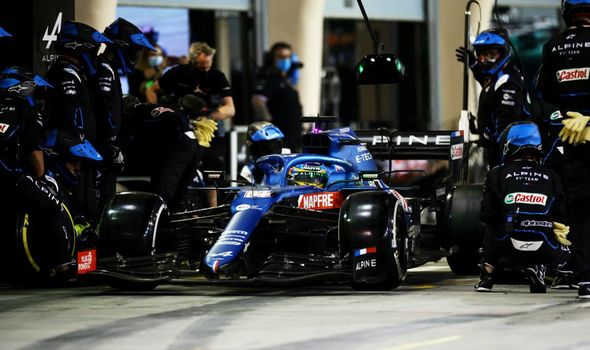 “Apparently there were some debris on the brake cooling duct, so that’s a little bit unlucky because there’s a hole of this size [small] and to get some debris there is a bad casualty but apparently that is what happened today.

“But we have to take it and learn, and until that point it was fun.

“It was a fun race to be out there and have some battles with my colleagues and hopefully in Imola we will be ready and try again.”

Alonso will get his second chance to complete a full race again when the season continues on April 18 at Imola.