F1 schedule: What time is the Portuguese Grand Prix this weekend?

F1: Hamilton and Bottas take the W12 Mercedes around Bahrain

The third race of the F1 season is just around the corner, with all 10 teams heading to Portugal for the Grand Prix at Portimao. You will be able to watch all of the action this weekend live, and we have all of the information you need ahead of the race.

Lewis Hamilton faces his greatest threat in years this season, as Max Verstappen appears to be challenging for the World Championship.

The Red Bull car has proven to be performing particularly well this season, and Mercedes will be looking over their shoulder.

Hamilton is currently top of the leaderboard after two races, on 44 points.

But Verstappen is just one point behind the Brit, and he’ll be looking to finish a race weekend on top of the drivers’ leaderboard for the very first time on Sunday night. 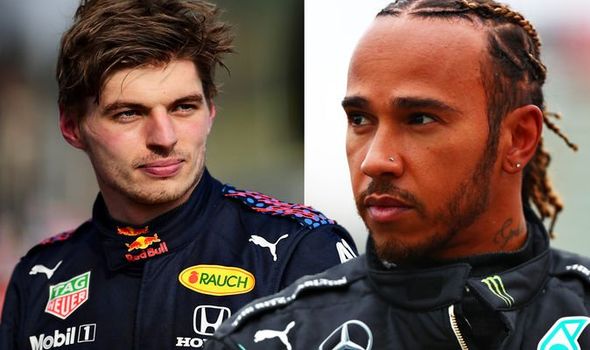 F1 returns to the Algarve International Circuit – which is also known as Portimao – for only the second time this week.

Portugal hadn’t hosted a Grand Prix for about 15 years before 2020, but Portimao’s debut on the circuit proved to be entertaining for fans across the world.

The track itself is 2.9 miles long, and features a whole host of bumps, hills, twists and turns.

Hamilton won the race last year in Portugal, which saw him break the all-time record for the most F1 wins.

What time is the Portuguese Grand Prix?

The Portuguese Grand Prix will be taking place on Sunday May 2, with lights out at 3pm (UK time).

Practice will start on Friday morning, with the third and final session on Saturday at midday.

Qualifying will begin from 3pm on Saturday afternoon, before the showpiece event on Sunday.

The race is expected to last for about two hours, until 5pm. 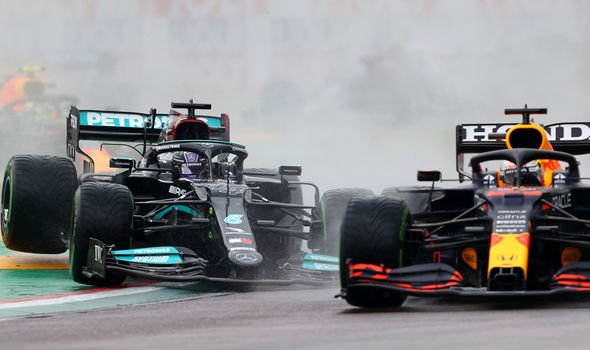 How to watch the Portuguese Grand Prix

The Portuguese Grand Prix will be broadcast exclusively in the UK by Sky Sports F1.

Coverage will include all of the practice sessions and qualifying, as well as the main event on Sunday.

Sunday’s coverage will begin at 1.30pm, previewing the race at Portimao.

Analysis will continue until 7pm, when the race highlights will be broadcast.