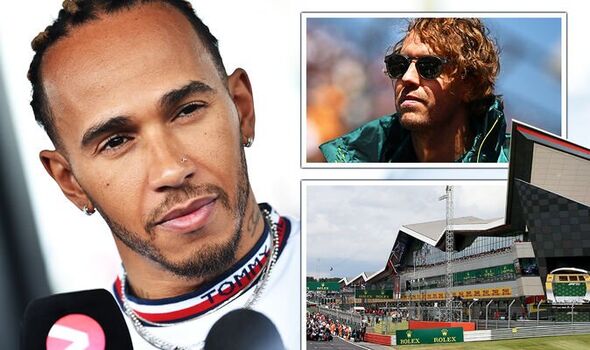 Max Verstappen leads the Formula One World Championship heading to the British Grand Prix as the 2022 season heats up. Verstappen now has a commanding lead at the top of the standings as Red Bull benefited from Ferrari’s issues.

Despite being almost 50 points behind Charles Leclerc after the third race of the season, the momentum has shifted. Verstappen has won every race he has finished this season bar one, while Leclerc’s early advantage has capitulated due to a series of issues.

The Ferrari star suffered two mechanical failures in the last four races in Spain and Azerbaijan. He was out of place at the Canadian Grand Prix after taking a grid penalty for engine parts while he also lost out in Monaco due to a strategy error from his team.

Lewis Hamilton and George Russell, meanwhile, enjoyed one of their best weekends last time out but the feeling at Mercedes is still a little downbeat despite having confirmed upgrades for Silverstone.

Follow Express Sport’s live blog below to keep up to date with all the latest F1 news ahead of the British GP.

We will be keeping you up to date with all the latest from the world of Formula One as we edge closer to the much-anticipated Grand Prix at Silverstone next week, so make sure you stick around