Documents filed by Porsche were leaked by Morocco’s Conseil de la Concurrence, outlining the partnership that could be in play with Red Bull. Horner though has downplayed the information, claiming that discussions between the two are only in the early stages.

Speaking in Hungary last week, he said: “There’s plenty of speculation about this, but we’re really only at a discussion stage and there are so many caveats based on regulations that are the fundamental part. I think Red Bull has demonstrated its commitment to Formula 1, its longevity in the sport.

JUST IN: Charles Leclerc explains why he won’t copy Michael Schumacher in quest for Ferrari glory 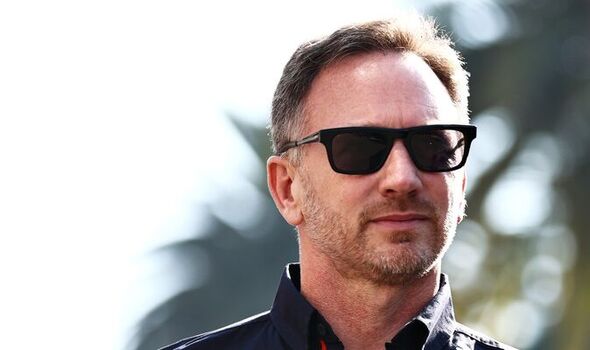 Calling for Porsche to need to fit into his team’s ‘DNA’, Horner added: “A company like Porsche, it’s an enormous company, great heritage, phenomenal brand. So, of course, there are attractions to that. 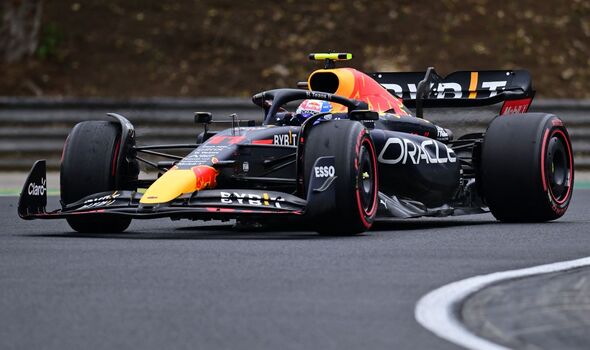 “But any partnership would have to fit with the Red Bull philosophy, obviously, the DNA, the culture of who we are, how we go racing and what we’ve achieved. It would be absolutely fundamental to any discussion of not changing that, you know. We’re successful for a reason. And of course, in any discussion that would be conditional on any involvement.”

‘Successful’ is undoubtedly the right word to describe Red Bull right now, with the Milton Keynes-based set-up leading the way in the 2022 constructors’ championship, as well as the drivers’ championship through Max Verstappen as he looks to defend his world championship crown.