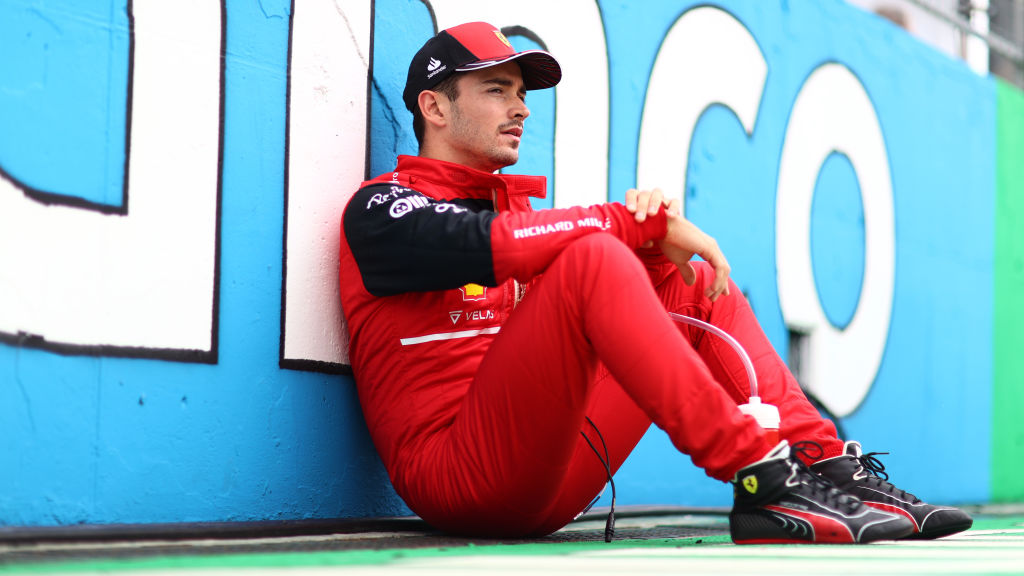 Charles Leclerc was left furious with Ferrari after yet another strategy error cost the Monegasque victory at the Hungarian Grand Prix.

After starting third on the grid behind teammate Mercedes’ George Russell and teammate Carlos Sainz Jr., Leclerc showed great pace in the first-half of the race, and after the first round of pit-stops was able to take the lead on lap 31 of 70.

The race was far from done however, with both Ferraris, Mercedes, and Red Bulls all in contention for the victory, but with Leclerc looking comfortable out front, it seemed like a much-needed win was on the cards.

However, for inexplicable reasons, Ferrari decided to pit Leclerc early and put the 24-year-old on the underperforming hard tyres, rather than extend his stint and switch him to the quick soft tyres.

It was a decision that massively back-fired, with Leclerc unable to get any grip out of the tyres, labelling them ‘shit’ on the team radio, before eventually making another stop for the softs.

It was to no avail though, as he finished sixth with Max Verstappen going onto win the race and extend his lead in the championship to 80 points.

Speaking after the race, Leclerc told Sky Sports: ‘I’m very, very disappointed obviously. The pace was really good on the medium tyres, the second stint also [on mediums] everything was under control and then we decided to stop on the hards.

‘Honestly, the pace on my side, I was pretty happy, the only thing is that everybody will remember the last part of the race where it was a disaster for me, especially the hard – that’s why I lost the race basically: I lost 20 seconds with the pit, another maybe six seconds on five laps on the hards because I was just all over the place with that tyre. Yes, that’s where we lost our race.’

Yet again this season, it is a Ferrari strategy blunder that has been Leclerc’s undoing, with similar incidents in Monaco and Great Britain robbing him of wins there, while breakdowns in Spain and Azerbaijan also cost him crucial points.

With just nine races to go once Formula 1 returns after the summer break, it seems highly unlikely that Leclerc will be able to catch Verstappen, barring a miracle, but while dejected, the Ferrari still thinks there are good results to be had.

He added: ‘I feel very motivated and I just want to get back in the car and win again.

‘We just need to get better at putting everything together because it always felt like there’s something going wrong, and we need to get on top of this… by speaking with the team obviously, and first understanding our mistakes, and then getting better.’ 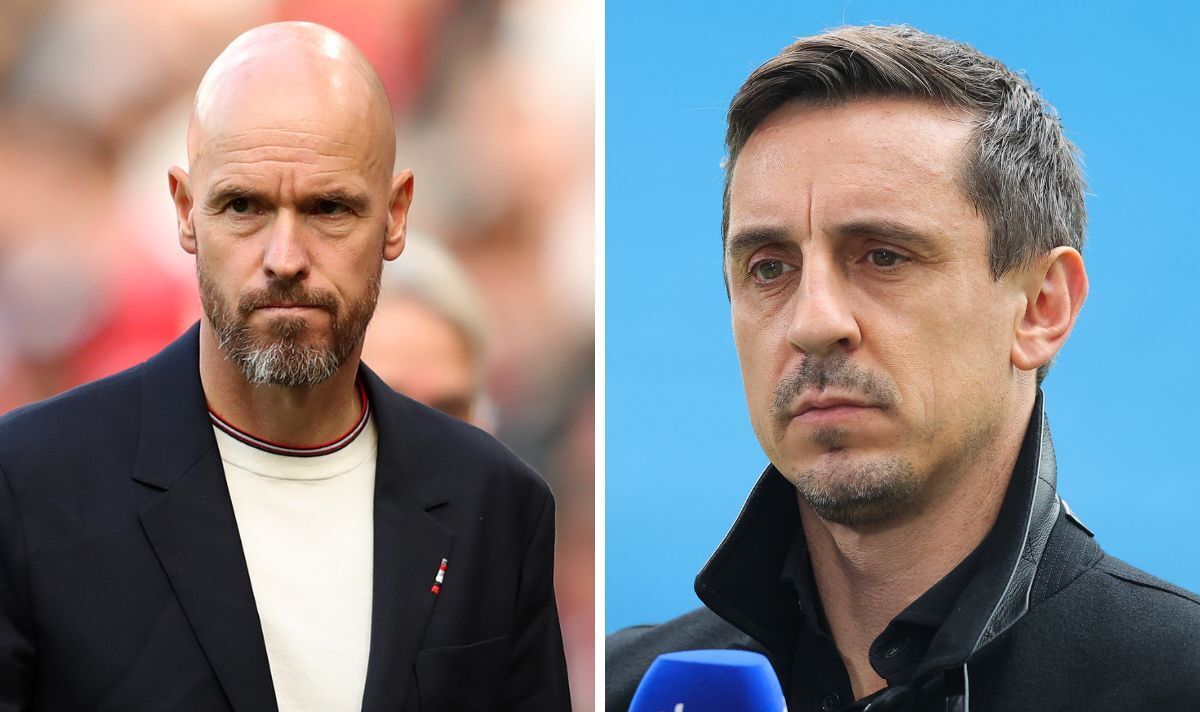