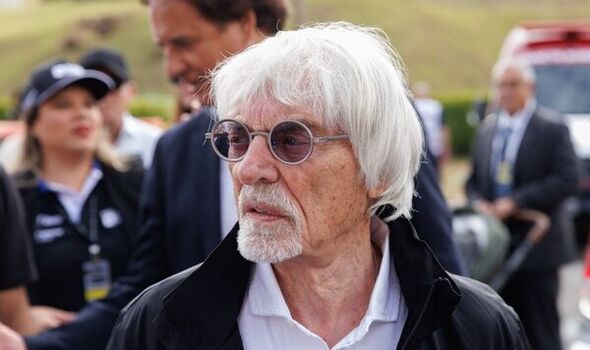 Bernie Ecclestone shared the same point of view with Ferrari regarding a new FIA appointment. Shalia-Ann Rao has been made the new interim head of Formula One at the FIA, and she is a former advisor to Mercedes team principal Toto Wolff.

​She served as the FIA’s legal director from mid-2016 to the end of 2018 before joining the Silver Arrows. The decision was made following the departure of Peter Bayer, who served as the FIA’s F1 executive director since last year and secretary general for sport since 2017.

An explanation for the Australian’s departure has yet to be explained and nothing points to Rao’s appointment relating to the controversial Abu Dhabi Grand Prix last year. Therefore, Ecclestone was unhappy with the announcement, fearing there may be a conflict of interest.

“It’s bloody dangerous,” he said. “Toto started all this nonsense about the cars needing to change. She told them about the new directive, obviously. She worked with Toto for two or three years.

“I wanted to get Luca di Montezemolo as chairman of the company when I was running things. But the teams went mad because he was Ferrari’s man. It was seen as a conflict of interest, so how can she do this job?”

“She is a great person, she’s got a lot of experience, she will certainly be capable of doing the job. It’s down to them to make sure that there will be no conflicts of interest at all, to behave properly and it’s down to the president to ensure it,” he added. 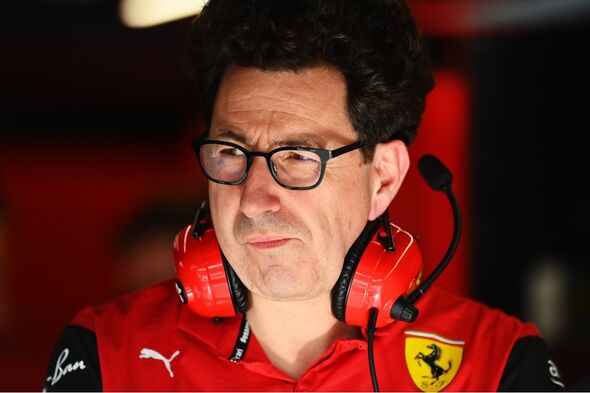 Ferrari have their work cut out as reliability issues have scuppered their world championship hopes on both the driver’s and constructor’s side of things. Leclerc was cruising at the front of the pack before he was forced to retire from the Spanish GP, and squandered pole position in Monaco, only managing to take fourth place.

Both Ferrari drivers failed to finish in Azerbaijan while Leclerc only managed P5 in Canada, while Carlos Sainz finished runner-up to Max Verstappen. The Dutchman has opened a 49-point gap to Leclerc in the driver’s standings while Red Bull have established a 76-point lead in the constructor’s standings.