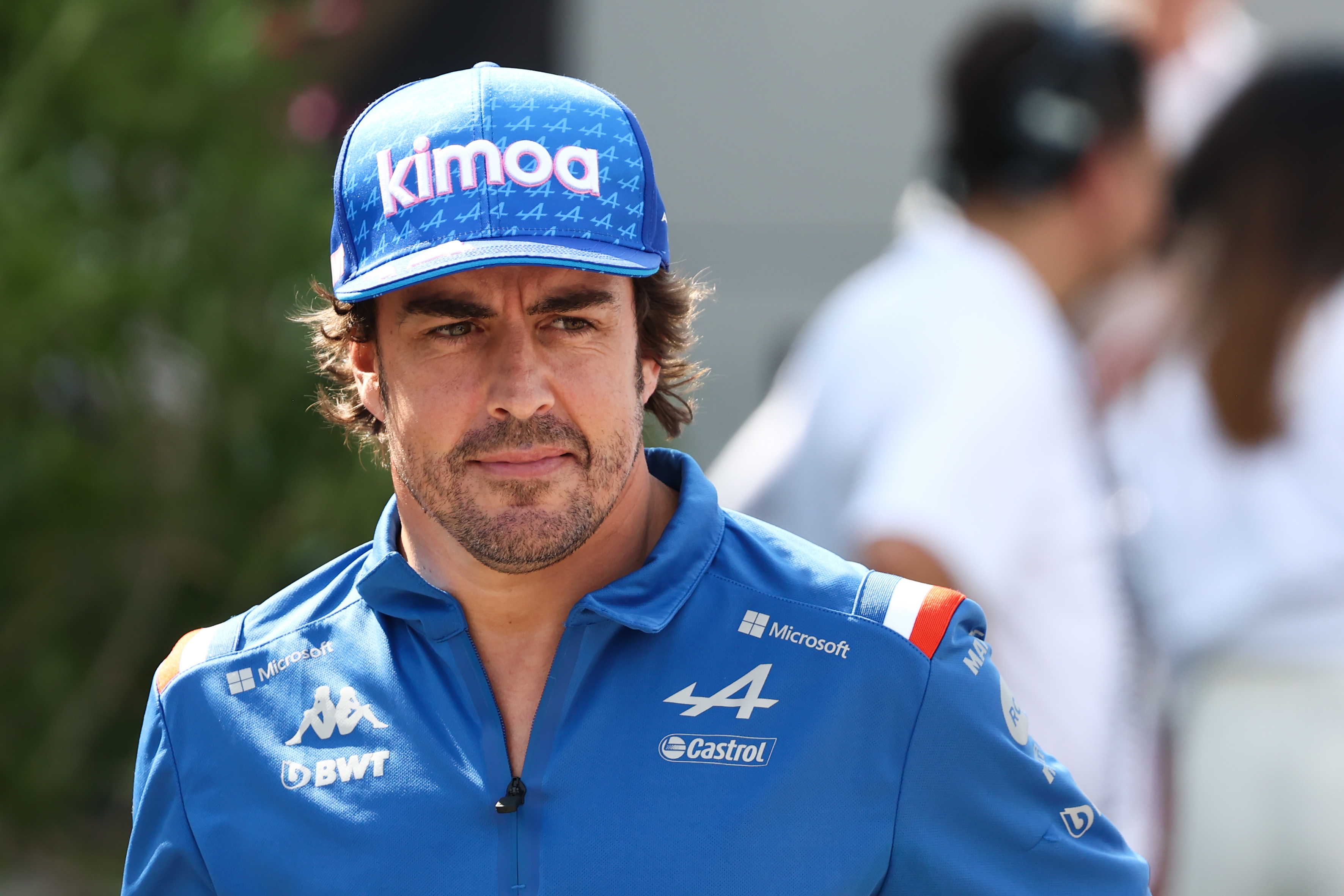 Two-time Formula 1 world champion Fernando Alonso has explained the thinking behind his shock move from Alpine to Aston Martin for the 2023 season.

The 41-year-old has signed a multi-year deal with the Silverstone-based squad in order to replace the outgoing Sebastian Vettel, who announced last week that he will retire from the sport at the end of the current campaign.

Alonso returned to F1 with Alpine in 2021 after a two-year sabbatical, and has delivered consistently impressive performances for the French outfit alongside team-mate Esteban Ocon. With the Spaniard’s contract due to expire before the new year, he had been expected to renew for at least one more season, and the announcement of his move to a team which currently has a significantly slower car has stunned fans.

For Alonso, the resources that billionaire owner Lawrence Stroll is pumping into Aston Martin is the major reason behind his transfer.

‘This Aston Martin team is clearly applying the energy and commitment to win, and it is therefore one of the most exciting teams in Formula 1 today,’ Alonso said in an official statement. ‘I have known Lawrence and Lance for many years and it is very obvious that they have the ambition and passion to succeed.’

Owner Stroll has splashed out on a new headquarters for Aston Martin, on a 400,000sq ft plot of a land which is due to open in 2023, while the team has also poached highly-rated technical staff from rivals, including Red Bull head of aerodynamics Dan Fallows.

‘I have watched as the team has systematically attracted great people with winning pedigrees, and I have become aware of the huge commitment to new facilities and resources at Silverstone,’ Alonso added. No one in Formula 1 today is demonstrating a greater vision and absolute commitment to winning, and that makes it a really exciting opportunity for me.’

Alonso won his two titles with the Renault team, which has since become Alpine, back in 2005 and 2006 but has not even won a race in F1 since 2013. Despite driving for teams in the midfield since then, he is determined to challenge for a world championship once again with his new squad.

‘I still have the hunger and ambition to fight to be at the front, and I want to be part of an organisation that is committed to learn, develop and succeed,’ Alonso said. ‘We all appreciate that there is much to be done to get to the front, and that we must apply all our energies in working together to find performance.

‘The passion and desire to perform that I have witnessed convince me to maintain my enjoyment and commitment to the sport. I intend to win again in this sport and therefore I have to take the opportunities that feel right to me.’

With nine rounds left to race, the 2022 F1 season is currently on its summer break ahead of its return for the Belgian Grand Prix on 28 August.