The NFL and the NFL Players Association released results of their annual helmet testing — and for the second consecutive year, more than 99 percent of players wore helmets that are considered “top performing.”

This year, 41 helmet models were tested, including three models which ranked in the top 10 overall. Included in the top three helmets overall is a new position-specific helmet — the VICIS Zero2-R Trench — designed for offensive and defensive linemen. That helmet features bumpers on the front and upper side of the helmet, where sensors have indicated the most impact takes place for linemen. Position-specific helmets are considered the next frontier in helmet technology, although it is too early to know how quickly players will embrace them.

All three new helmet models are among the top 10 ranked models, evidence that improvements in helmet design continue year over year. pic.twitter.com/SKPCgGPwhj

The advent of new and better-performing helmets also has pushed other helmets down the rankings. Three helmets that were previously approved for use are now listed as prohibited, which brings the total of prohibited helmets to 16. No player is allowed to wear a helmet that is listed as prohibited. 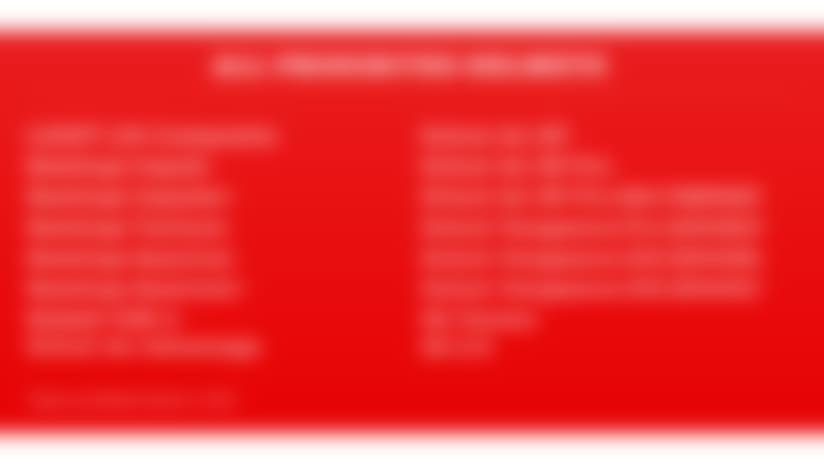 All current NFL players wear helmets that were tested in this study. Eleven approved — but older — helmets that have been worn by less than one percent of players for the past two seasons were moved to a list of “legacy helmets,” and they are still allowed for use. 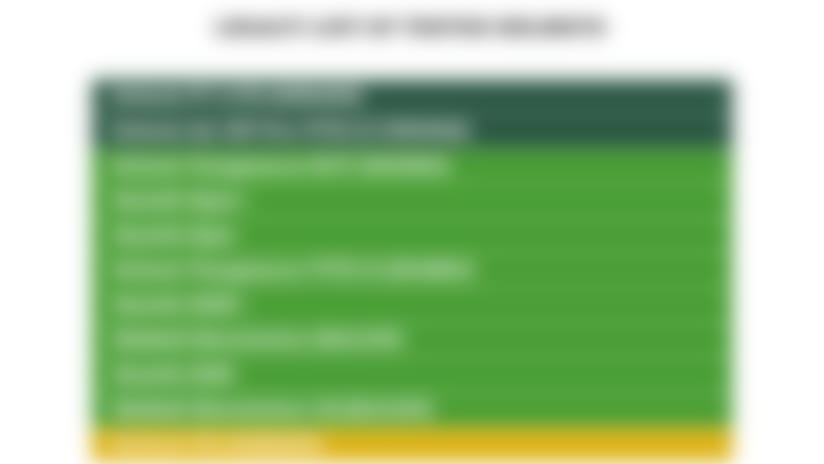 This is the seventh year in which helmet tests were performed, and the focus on improving helmet technology and reducing concussions has led to players swiftly switching to safer helmets. At the end of the 2018 season, 74 percent of players were wearing top-performing helmets — that was a 50 percent increase from the year before. In 2019, the NFL prohibited the wearing of helmets that tested so poorly they were listed as prohibited, even if players had worn those helmets in the past. The league and union said that their data has indicated that helmets with a higher rating correlate to a lower concussion rate for players wearing them and prohibited helmets correlate for higher odds of concussion than those wearing non-prohibited models.

The NFL is currently hosting a helmet challenge, with submissions due in July, to spur the development of a helmet that significantly outperforms even the best helmets currently in use. A $1 million prize will be awarded to a helmet design that improves on the score given to the top current helmets by more than 15 percent. That would represent an improvement about five times greater than what is typically seen in helmet technology over a single year.