Tom Brady and the Buccaneers won Super Bowl 55 on Sunday, out-dueling Patrick Mahomes and the Chiefs in a dominant 31-9 win in Raymond James Stadium.

The teams weren’t the only story on the field, however. Late in the third quarter of the game, a fan snuck onto the field wearing shorts and a leotard advertising an adult site (which we won’t name). CBS cut away from the telecast as field security apprehended the trespasser.

But Kevin Harlan, who called the game from the radio booth, treated fans to a hilarious Super Bowl-worthy call as the situation unfolded:

Whether fans like it or not, “Pull up your pants, take off your bra and be a man” is now a part of the Super Bowl lexicon.

Either way, Harlan showed in one single 46-second clip that he’s an all-timer. It’s not the first time he has delivered excellent calls as fans made their way onto the field. He in 2017 said he was done with those play-by-play calls, but we’re glad he saved one more call for Super Bowl 55.

Here’s hoping he won’t have to do it again on the sports’ biggest stage, but way to make the best out of an annoying interruption, regardless. 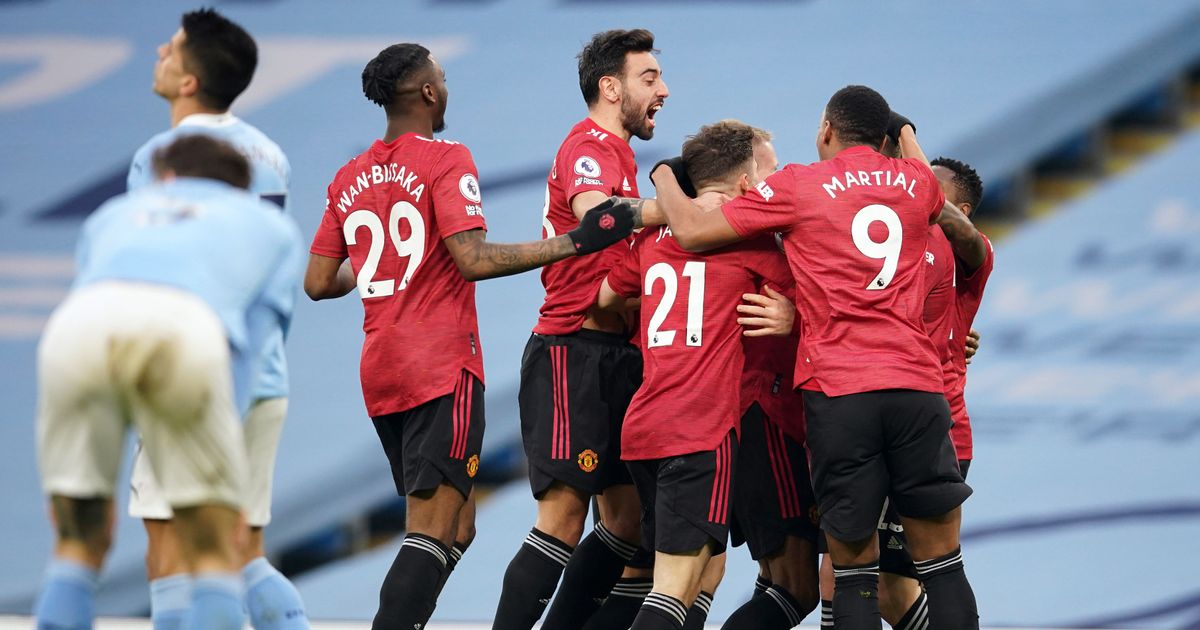 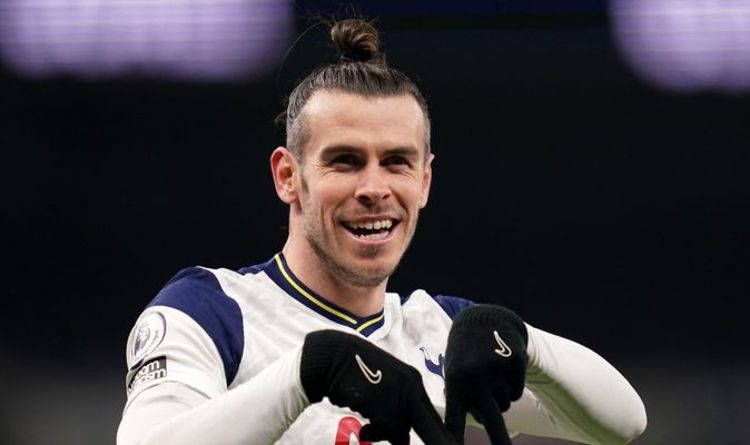