﻿Tua Tagovailoa﻿ arrived in Miami with expectations typical of a top-five pick and didn’t quite meet them in his abbreviated rookie season.

The blame wasn’t solely on the rookie, of course.

For one, Tagovailoa was coming off a significant hip injury that required surgery and grueling rehab just to be able to be available by the time the 2020 season began. He was also forced to consume and digest an NFL playbook largely from home before he joined his teammates for training camp over the summer.

“Last year, for me, I wasn’t as comfortable just in general,” Tagovailoa said. “I wasn’t comfortable calling plays. I think the guys that we had last year were phenomenal. I just didn’t have the comfortability of checking plays, alerting plays. I just rode with the play even if I knew in a way that it wasn’t going to work. I was going to try to make it work.

As for his health, Tagovailoa said he learned which parts of his body were carrying the load when he was throwing the ball, especially after strength increases have changed the way he feels this time around. His strength and conditioning process has changed significantly as a result, adding it “looks a lot different this year” because of the improvements he’s made in his hip.

“I guess you could say the focus was the glutes to help support the hip,” the quarterback explained. “My hip feels 10 times better than it did last year. The confidence level for myself, I feel really confident coming into this second year after that injury two years ago.”

Confidence is key and perhaps no more important in football than at quarterback, where a player is tasked with not only accomplishing his tasks, but also ensuring the entire offense is properly positioned to execute each play. With a better understanding of the offense going into his second season and a hip that is stronger, Tagovailoa isn’t spending any additional time looking back.

“What happened last year, it happened,” Tagovailoa said. “That’s what my rookie year looked like. It wasn’t what I expected and so that’s why I’ve been working really hard this offseason to help our team … this upcoming season.”

Teammate ﻿Mike Gesicki﻿ wasn’t afraid to stand up for Tagovailoa on Wednesday, speaking moments before the quarterback and telling reporters “he played nine games and did a lot of good things for us.”

“He’s been through adversity before,” Gesicki continued. “He’s played in the biggest games, going back to his college career. He’s going to focus on what’s important and the opinions that are important. The guys in the locker room all believe in him and respect him.”

Criticism of Tagovailoa has drawn the ire of Dolphins fans, especially after they were forced to watch the quarterback selected immediately after Tagovailoa — Los Angeles’ ﻿Justin Herbert﻿ — win AP NFL Offensive Rookie of the Year. But a career isn’t made in one season, and as indicated by Tagovailoa’s comments, the best appears yet to come.

If that’s true, then it’s only a matter of time before Tagovailoa is up to speed with the expectations that came with his selection. If you ask Gesicki, Tagovailoa is already on his way. 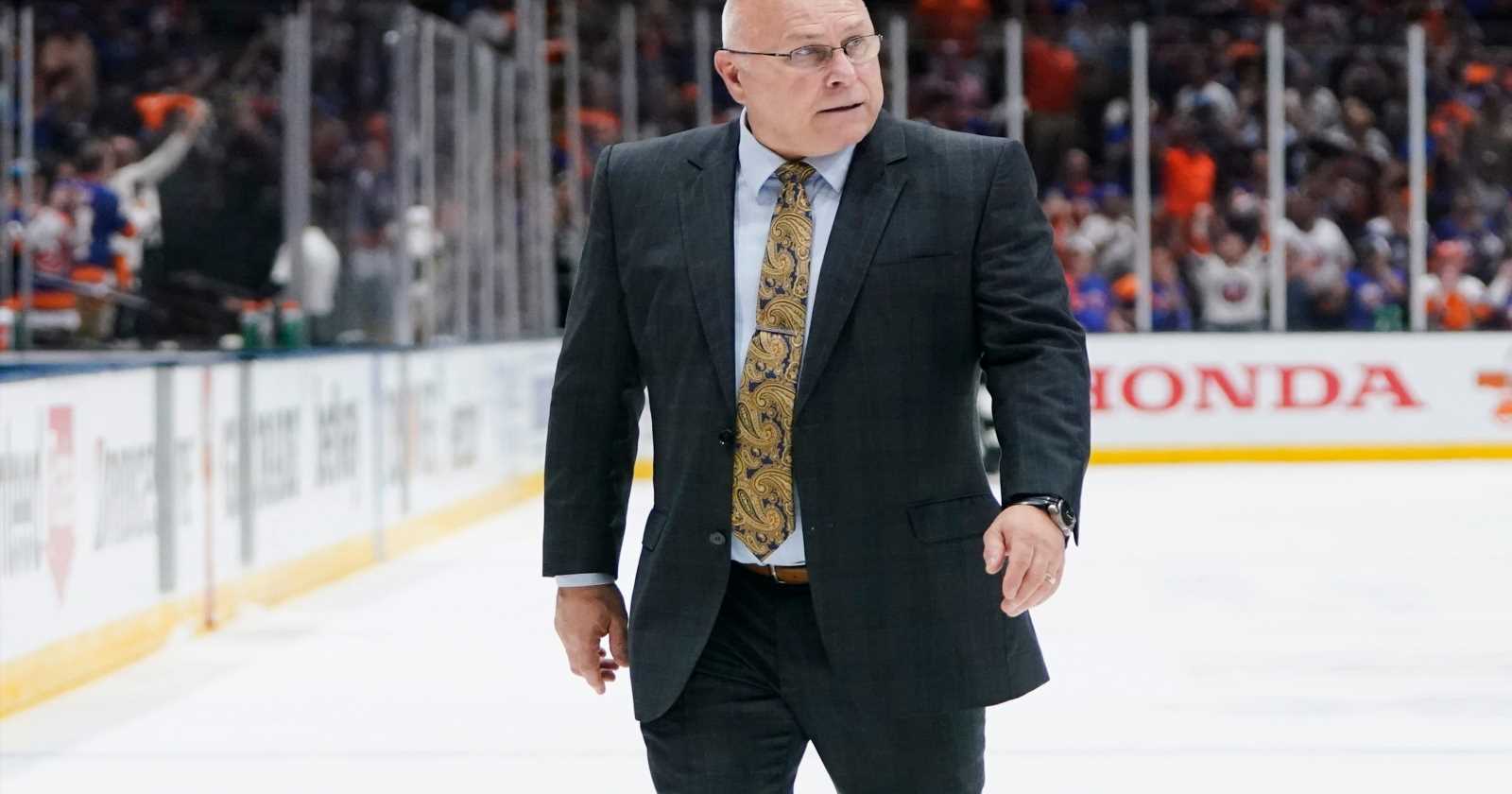