GREENVILLE, S.C. — Dabo Swinney has been in this position before.

It was just four years ago that his team had to say goodbye to a remarkable collection of skill player talent with the departures of quarterback Deshaun Watson, running back Wayne Gallman and the team’s top two wide receivers in Mike Williams and Artavis Scott.

Replacing a skill position player here or there is never an easy task, but compensating for the loss of a team’s top four offensive weapons in a single year could be considered a downright daunting task.

Yet thanks to highly regarded recruiting classes in recent years, Swinney is blessed with enough talent to potentially fill in the gaps and keep the Tigers firmly entrenched as one of the nation’s most prolific offenses.

Last year, Clemson’s offense averaged more than 43 points and 500 yards per game, ranking third and 10th in the country, respectively.

That production could be traced for the most part to the Tigers’ “Big Four.” Collectively, Lawrence, Etienne, Rodgers and Powell accounted for 82 percent of Clemson’s yardage in 2020 and 48 of the team’s 64 offensive touchdowns.

LOOKING AHEAD: Alabama, Georgia lead way in early look at Top 25 for 2021

Will the Tigers be able to keep the touchdowns coming in 2021?

The answers may begin to unfold in spring practice, which kicks off later this month.

His last name may not be the easiest to pronounce, but it’s easy to see why D.J. Uiagalelei is the heir apparent to Lawrence.

While filling in for Lawrence last season when Lawrence was sidelined by COVID-19 protocol, Uiagalelei stepped in and displayed why he was regarded as the nation’s top dual-threat quarterback as a high school senior.

Uiagalelei proved as much in his two starts in Lawrence’s stead, passing for 781 yards and four touchdowns and running for two more scores.

Uiagalelei also arrived on campus last year with a positive attitude, knowing that Lawrence’s presence meant that he’d be biding his time as a backup for at least a season. He was content in that, accepting his role and gleaning as much knowledge as possible from Lawrence.

“Best in the business – nothing else to say,” Uiagalelei said.

While Uiagalelei is a given as Lawrence’s replacement, the frontrunner to replace Etienne is considerably less defined.

Although Lyn-J Dixon is likely to enter the spring as the No. 1 running back on the depth chart, several players will get extensive looks in March, including Chez Mellusi, Darien Rencher, Kobe Pace and five-star mid-year enrollee Will Shipley.

Dixon has paid his dues. It appeared that Dixon would get his long-awaited turn as a starter last year until Etienne surprisingly decided to remain for another season.

“Really, really proud of Lyn-J, because the easiest thing to do would have been to pack up his bags and move,” Clemson offensive coordinator Tony Elliott said. “But he decided that, ‘You know what, I’m going to step back. I’m going to see this as an opportunity to mature and grow and play with a pro and learn how to prepare like a pro. And not worry so much about the quantity of reps I get, but rather the quality.' ”

But he did close with a flourish, totaling 83 yards and two touchdowns in back-to-back wins against Pitt and Virginia Tech to end the regular season. He finished as the Tigers’ second-leading rusher among running backs for a third consecutive year, but has yet to exhibit the receiving skills out of the backfield that Etienne showcased each of his final two seasons.

Elliott is convinced that Dixon will be eager to compete this spring and stake his claim to Etienne’s vacant post.

“You’ve got to believe in the process and keep working, keep grinding,” Dixon said late last season. “Just know one day it’ll all pay off.”

So who will replace Rodgers and Powell, who both posted career-best years in 2020 as Clemson set a program record for the highest passing yard average per game?

Rodgers had 77 receptions for 1,020 yards while Powell had 53 catches for 882 yards. They each had seven touchdown receptions, so replacing their production won’t be easy.

Yet second-year receivers coach Tyler Grisham is blessed with the deepest position group on the team, assuming its members are able to remain healthy.

The return of Justyn Ross, who missed last season while recovering from neck surgery, gives the group instant credibility. Ross is a proven playmaker and cut from an imposing physical mold reminiscent of many of the Tigers’ top receivers of recent vintage, including Mike Williams and Tee Higgins.

The 6-4 Ross totaled 112 receptions for 1,865 yards with 17 touchdowns in his first two seasons and should be an All-ACC candidate this fall. Based on experience and his proven dependability, Ross is expected to retain his starting position from Day 1 of camp, but the other two receiving posts are up for grabs.

Frank Ladson and Joseph Ngata, both of whom missed much of last season because of injuries, are potential starters while freshman E.J. Williams – Ross’s former high school teammate – flashed in multiple games and wound up with 306 yards and two touchdowns.

Fellow freshman Brannon Spector, who backed up Rogers in the slot last season, also is expected to have an increased role in 2021.

“We’ll reset and get our eyes focused on spring practice,” Swinney said following his team’s season-ending loss to Ohio State in the CFP Sugar Bowl semifinal. “We’ll be getting back to work and getting back in the fight.” 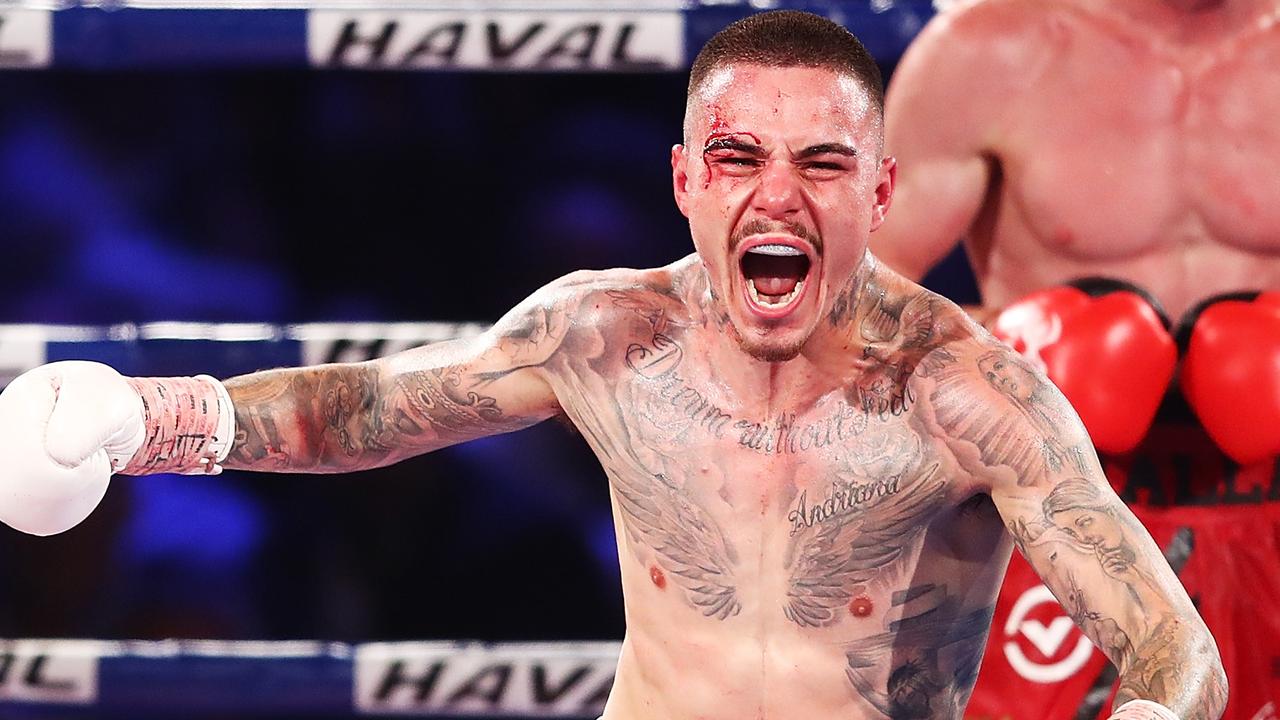