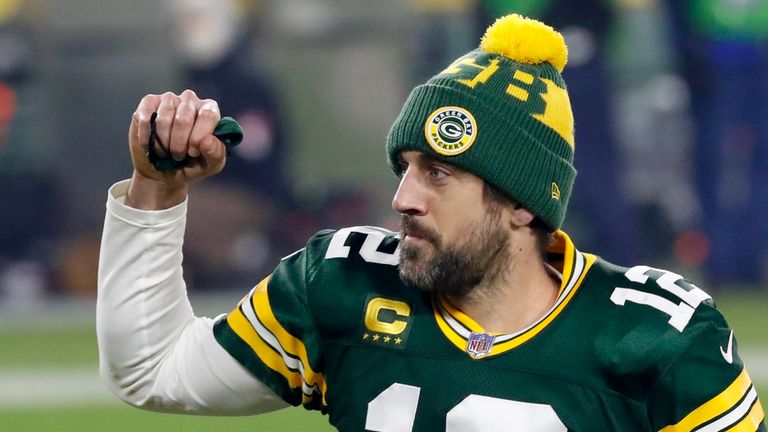 Green Bay Packers quarterback Aaron Rodgers was the runaway winner for NFL MVP in the end-of-year Associated Press awards, handed out on Saturday night in Tampa at the NFL Honors ceremony.

Rodgers led the league with 48 touchdown passes, a 70.7 per cent completion rate and a 121.5 rating – it was enough to earn him 44 votes with only Buffalo quarterback Josh Allen (4) and Patrick Mahomes (2), who will start Sunday’s Super Bowl for Kansas City against Tampa Bay, getting a nomination

“To have sustained success and be able to play your best football at 37 in my 16th season is something I take a lot of pride in.” 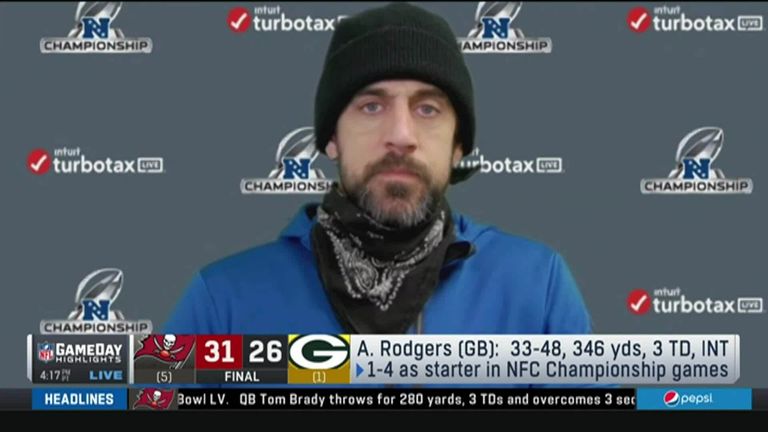 Cleveland Browns rookie coach Kevin Stefanski was named Coach of the Year, having led the franchise into the playoffs for the first time since 2002 and after a Wild Card win over rivals Pittsburgh they were eventually beaten by Kansas City in the divisional round.

“We never concerned ourselves with the past, we are all about moving forward,” Stefanski said.

“This season had its unique challenges and we focused on those each and every day and ultimately tried to put together a group of guys that would fight every single week, and I think we did that.”

Seattle quarterback Russell Wilson was named Man of the Year an award that is presented in recognition of “outstanding community service activities off the field, as well as excellence on it”.

Wilson, who receives a $250,000 donation to the charity of his choice, has used his foundation to help deliver supplies and aid during the coronavirus pandemic and was a vocal presence on social injustice and the call to vote during the November election. 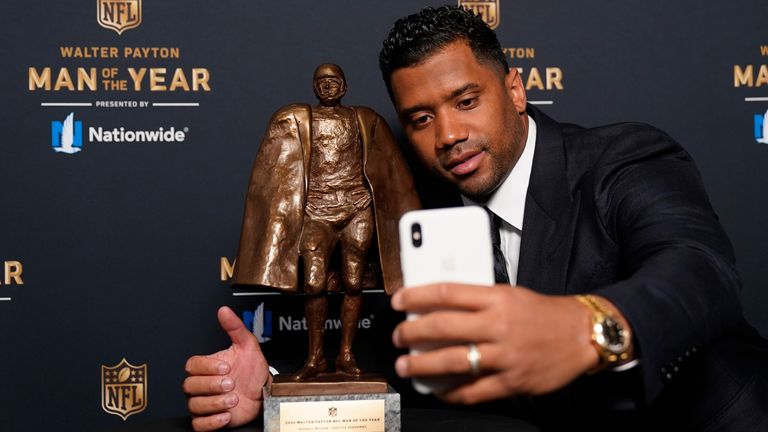 Wilson spoke movingly of his father, echoed Payton’s own speech and called on the world to use love rather than hate.

“Dad, I know one your favorite athletes of all-time was Walter Payton. The player he was, but more importantly the man he was, the leader, the giver, the person. Dad, I can remember you telling me in the car one day, ‘Son, love changes things.’

“Well, dad, you were right. I wish you were here to tell the world that in the toughest of times. 2020 was the most difficult times in history.

“To America, to the world, love is patient, love is kind, love changes things. The great Walter Payton once said, ‘We are stronger together than we are alone.’ Dad, I think Walter was right. To the young boy or girl who has a dream, who wants to make a difference.

“You just named two great defensive players,” Donald said after a season that saw him record 13 1/2 sacks, 28 quarterback hits and four forced fumbles on the season.

“Any time your name is mentioned with greats, you will be honored, especially there’s only a few that have accomplished that. To be the third to do it that is truly a blessing. It shows the body of work that I have; anytime your hard work is rewarded you are going to be happy about that. It is just a blessing.”

Aaron Donald is an absolutely incredible player. I love watching him play & he’s headed to the Hall of Fame without question. This has nothing to do with AD personally.

This is me saying what my brother won’t.

Young led all rookies with seven sacks and received 42 votes and joined Washington teammate Alex Smith, who was named Comeback Player of the Year after 17 surgeries to repair a broken leg culminated with him starting eight games this past season. “You know obviously that was a big part of my initial part of my rehab when I wasn’t even really thinking about football at that point, way more concerned with everyday life and tasks, and things,” he said.

“Fortunate enough it did progress to the point where when I started to think about football, it still seemed distant for a long long time.” 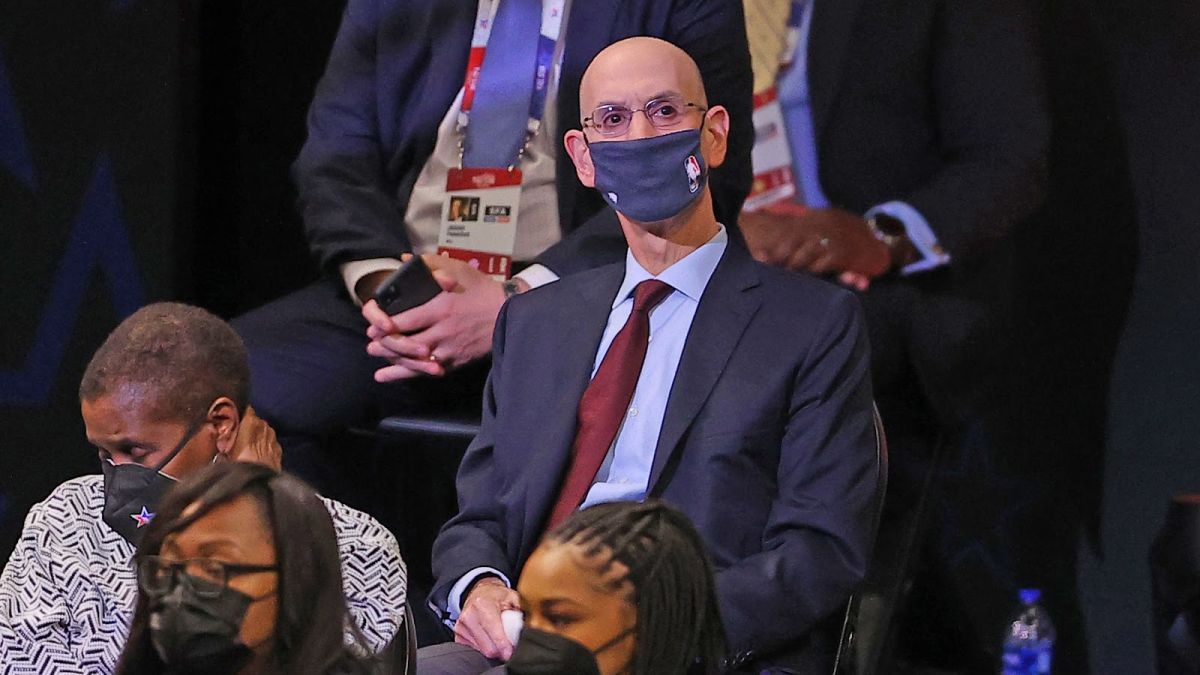