Ronnie O’Sullivan is hunting a record-equalling fifth Welsh Open title on Sunday when he takes on Jordan Brown at the Celtic Manor Resort in Newport. The Rocket has been in blistering form all week and is the heavy favourite for the title. 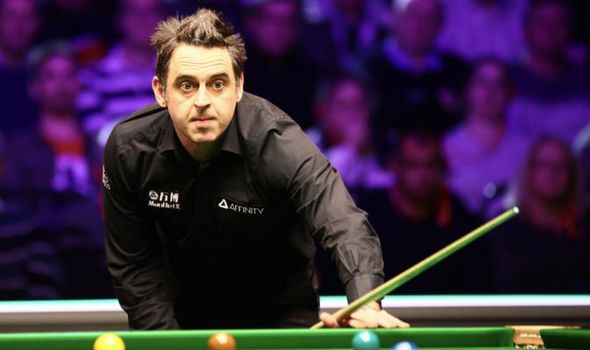 Jordan Brown has never before been past the quarter-finals of a ranking event so the world No 81 is in unchartered territory against Ronnie O’Sullivan.

“All the hard work and dedication is finally paying off,” the Northern Irishman said.

“Three years ago I was working in a petrol station serving customers getting up at half five, half six every morning.

“It’s crazy to think since then the journey that I’ve had and being in a ranking tournament final is just incredible.”

“What can you say? He’s the ultimate, the greatest of all time, no doubt about that. He’s been entertaining us on our TV screens for the best part of 30 years and we’re just grateful to have him in the game and still entertaining the millions round the world.

“Slight preference to Ronnie. Ronnie, in my opinion, is a slightly better player than Mark [Williams]. If I play Ronnie it’s a fantastic, showpiece occasion for all my family and friends back home. It’s just a pity they can’t be here, but I’m in the final that’s all that matters.”