There’s barely an elite swimming competition in the world in which Adam Peaty is yet to win a gold medal, having dominated his field for the past eight or so years. With talent like that, top athletes need to look to other elite specimens for inspiration, and Peaty has picked tennis legend Roger Federer as the example he hopes to follow.

The three-time Olympic gold medal-winner is currently on the comeback trail after a foot injury forced his absence from the recent FINA World Aquatics Championships. Unable to defend any of his three golds (and one bronze) won at Gwangju 2019, Peaty had to look elsewhere for distraction.

That incuded an appearance at the Royal Box early on in this year’s Wimbledon Championships, where Federer was also sidelined as he chases a long-awaited return. More than four years have passed since the 20-time major champion last won a Grand Slam, but to Peaty, the Swiss star still sets the bar in terms of longevity and sporting success.

“I’m inspired by all the top players but Roger Federer is the one where I think he’s just class, isn’t he?” Peaty told the Evening Standard. “The way he comes across, how he performs, his attitude in the sport, that’s someone you want to look up to, you get to your late 30s or early 40s still doing your sport then why not.” 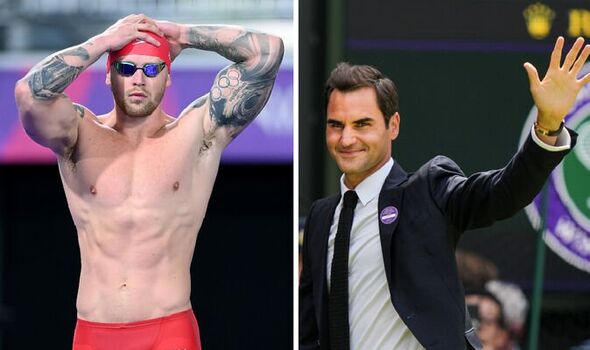 Asked if he felt he could sustain himself at the top of his field for the same duration that Federer has, Peaty was cautiously optimistic. “That’s another 10 years or more and it’s a brutal sport especially as you get older but you find new ways don’t you,” he added.

Federer will turn 41 in August and is understood to be targeting the Laver Cup in September for his comeback. Peaty—who became the first British swimmer to successfully defend Olympic gold at Tokyo 2020—will return a lot sooner than that, with the men’s 100-metre breaststroke set to get underway on Saturday. 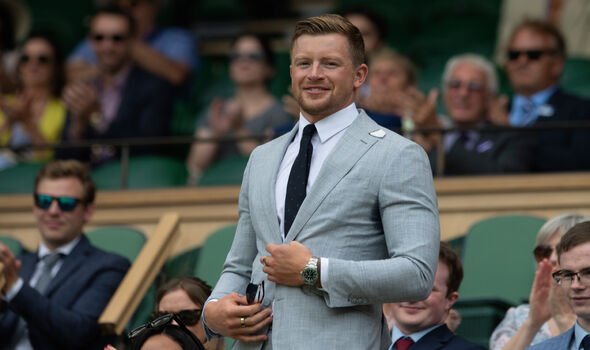 The Englishman is the reigning Commonwealth champion in that event after finishing fastest on the Gold Coast four years ago. However, he’s targeting his maiden Commonwealth gold in the 50-metre breaststroke after finising behind Cameron van der Burgh in each of the past two editions of the Games.

Still only 27, Peaty is already well experienced in regards to the wear and tear that comes with the career of a professional swimmer. He may not have the stamina to match Federer by racing into his 40s, though it wouldn’t be the first time the Briton has broken barriers in swimming.