The Boat Race is one of the most popular rowing events of the calendar year, as university students from both Oxford and Cambridge universities go head-to-head. Here’s everything you need to know about catching the spectacle this weekend.

This year will be the 166th annual men’s boat race between Oxford University and Cambridge University.

It’ll also mark the 75th race of the women’s event, after all races were cancelled last year.

But, there will be a number of changes this year, including the venue.

The Boat Race has previously taken place on the River Thames, between Putney and Mortlake. However, it’ll be taking place in Ely this year, on the Great Ouse. 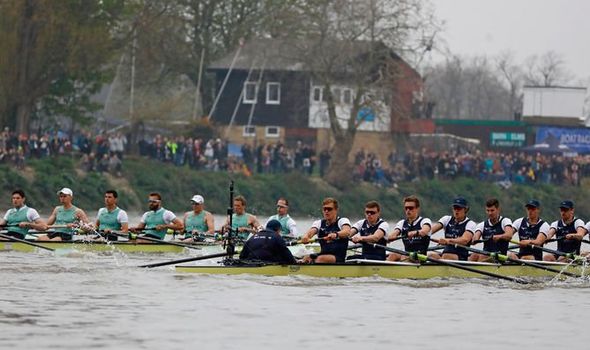 It will be the first time the women’s race has taken place outside of London.

The men had previously raced in Ely, back in 1944, during the second world war.

“Everyone is facing significant challenges right now, especially students up and down the country,” said The Boat Race’s race and operations committee chair, Dr George Gilbert.

“Organising sport safely and responsibly is our highest priority and moving The Boat Race to Ely in 2021 enables the event to go ahead in a secure environment.”

What time is The Boat Race?

The Boat Race will be taking place on Sunday April 4, on the Great Ouse.

How to watch The Boat Race

This year’s event will be broadcast live on BBC One and BBC One HD.

Coverage of The Boat Race will start at 3pm in the UK, and will last until 5.30pm. 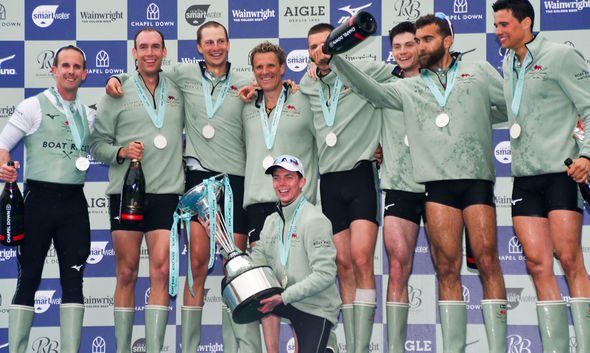 Unlike other years, the organisers have urged the public to avoid coming out to watch the race.

It’s a closed event due to current Covid restrictions, meaning there won’t be any spectators present to cheer on their favoured teams.

Cambridge have won more races than Oxford in both the men’s and women’s races.

They won both of last year’s competitions, and have a current overall lead of 84-80 in the men’s races, and 43-30 in the women’s races.