The Golden State Warriors star never shies away from giving honest opinions. For better or for worse, officials, coaches and teammates have learned that about Draymond Green during his NBA career. So leave it to Green to offer the most accurate assessment of himself.

“My conditioning just kind of sucks from being off the court for a better part of a month,” Green said following Warriors practice Saturday. “That is kind of frustrating because I was coming into camp probably the best shape I came in since my fourth year of the league.”

Green missed the first four games of the season because of a foot injury and almost all of training camp due to NBA health a safety protocols. He failed to score in his season debut Friday in the Warriors' loss to the Portland Trail Blazers. On a minutes restriction (he played just 18 minutes), Green's playmaking was also limited (just four assists).

He also did not agree with the contention he has already bolstered the Warriors' defense with his positional versatility and by providing helpful tips to his younger teammates.

“I sucked last night in guiding people on the floor,” Green said. “I didn’t talk much, which is who I am. I got to be better in that space.”

Yet, Green hardly spoke as if he was conceding defeat after the Warriors’ 2-3 start or with his own poor play in his debut. Since when has Green backed down from a challenge? Instead, Green held the same conviction about his skills that led to three NBA championships, a Defensive Player of the Year honor and three All-Star appearances.

“What I’m expecting this year is to have a great year,” the 30-year-old Green said about his ninth NBA season. “I really want to come out and showcase the work I was able to put in through the course of this offseason and play at the level I know I’m capable of playing.”

The Warriors expect Green to become the playmaker he has been in the past, which involves running the offense like a point guard. They see Green becoming the defender he has been who can cover all five positions by mastering individual assignments and covering up for teammates’ mistakes. And they envision Green helping Stephen Curry get more open looks because of his passing, and that he can bolster his younger teammates with his demanding and constructive feedback.

Among the many questions the Warriors have to wrestle with: how long will this process take?

The Warriors are coming off a season where they finished with a league-worst 15-50 record. Due in part to key offseason departures – Kevin Durant most notably – as well as the long-term injuries to Curry and Klay Thompson, Green posted the worst shooting percentage of his career since his rookie season (38.9%), scoring just 8 points per game, and oversaw a Warriors defense that ranked 26th in defensive rating with 113 points allowed per 100 possessions.

Green played in 43 games in 2019-20 because of various injuries and last played an NBA game on March 10, shortly before the NBA suspended the season because of the coronavirus outbreak. The Warriors were one of the eight teams not participating in the NBA’s restart.

After getting some rest following five consecutive Finals appearances, Green reported having strenuous offseason workouts that left the Warriors impressed with his weight and conditioning.

Green did not confirm testing positive for COVID-19, (“who said I came down with COVID?”) but his absence to open training camp coincided with the Warriors revealing two unnamed players tested positive for the virus. Green then missed the first four regular-season games because of a right foot strain.

Though Green expressed both frustration and understanding with the team-imposed minutes restriction, Kerr said he plans to increase Green’s workload only gradually after consulting with Green and the Warriors’ training staff.

“The perspective I’ve gotten for it is really appreciating the game of basketball and whatever amount of time I have left in doing it,” Green said. “One thing is for certain – we all have an expiration date when it comes to this game. So really having that appreciation for being able to compete at this level.”

The identity of Green's Warriors team continues to change.

The Warriors ruled out Thompson for the season for the second consecutive year after he injured his right Achilles tendon in an offseason pickup game. Although the Warriors have been impressed with rookie James Wiseman for his defense and outside shooting, they recognize the No. 2 overall pick will still face learning curves. Although Stephen Curry remains one of the best shooters, he has less space to operate than when he had more All-Star teammates. Andrew Wiggins (37.5% and Kelly Oubre (27.4%) have been undependable on offense and the Warriors once again rank 26th in defensive rating (114.66).

How the Warriors progress will significantly hinge on how quickly Green becomes his old self. 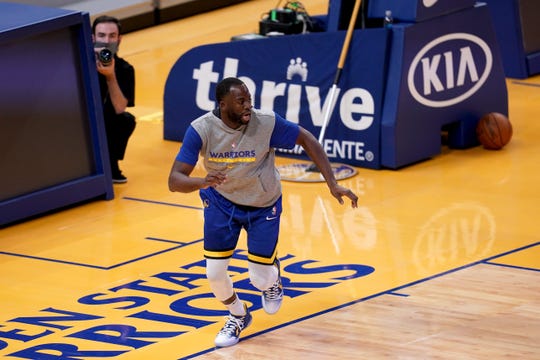 “The fact that they work so well together some ways reflect they each bring something so different to the team,” Kerr said. “Where they’re alike is their ability to compete at a high level and to adapt and adjust. They’re both very smart players.”

Green can also become the cure for the Warriors’ defensive shortcomings and inconsistent intensity. The Warriors already have lauded Green for giving Wiseman pointers and leading a players’ only film session that entailed a detailed breakdown on how to set proper screens. Kerr observed that Green set the tone in a recent scrimmage “with his energy, his emotion and his trash talking.” It seems inevitable that Green will hold any teammate accountable for lacking effort and will help any teammate that simply needs to learn.

Though Curry predicted that “you’ll feel that presence and difference right away” with Green’s return, even Green sounds aware that the Warriors’ fortunes do not rest squarely on him.

So what if Green has reunited with Curry? Their teammates have not consistently hit shots or provided the proper amount of floor spacing.

Kerr has admitted he needs to make adjustments with his rotations and schemes. And players have admitted they need to improve their effort and not overreact to missed shots or an opponents’ hot hand.

“As much as we have to find that connection again, everyone else has to figure out their spacing and where they should be when we’re doing whatever it is,” Green said about reuniting with Curry. “Those are all things that will come with time. But in the meantime, we just got to keep improving.”

“I have to bring more intensity. I think that’ll come as everything else starts to fall in place,” Green said. “But we all have to do that as well.”

It might not be fair for the Warriors’ success or failure to hinge on how quickly Green can knock off rust, restore his game and galvanize his teammates. But based off of Green’s track record, it seems likely he can overcome those issues much quicker than his younger teammates can overcome the learning curve.

That partly explains why Kerr has resisted making too many drastic changes this early in the season. He remains fully aware a healthy and engaged Green has always significantly changed the Warriors’ identity.

“Draymond just looks like he’s getting his wind. He looked like a guy who missed training camp and has been working his way to get onto the floor,” Kerr said. “It looked like an exhibition style game for him. It’s not a criticism. It’s just where he is physically. He got a really tough break coming into the season with the COVID protocols. It’s going to take him some time.” 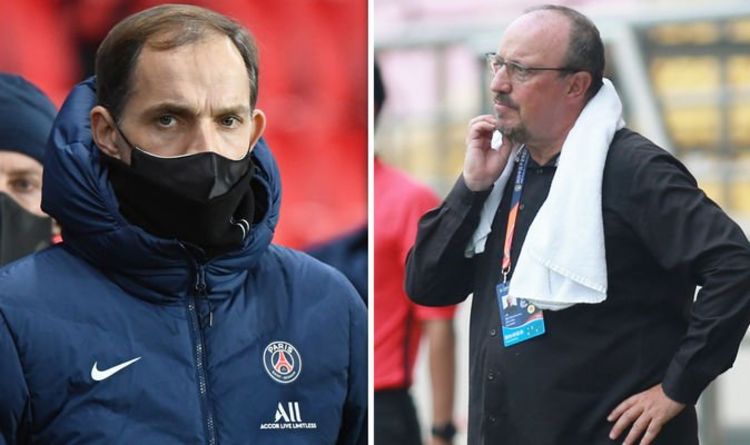 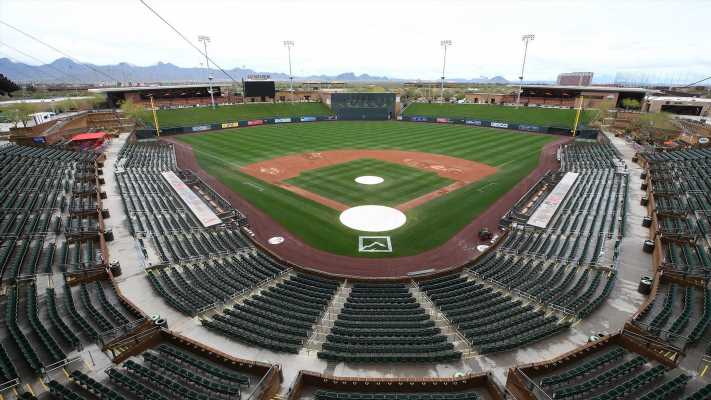 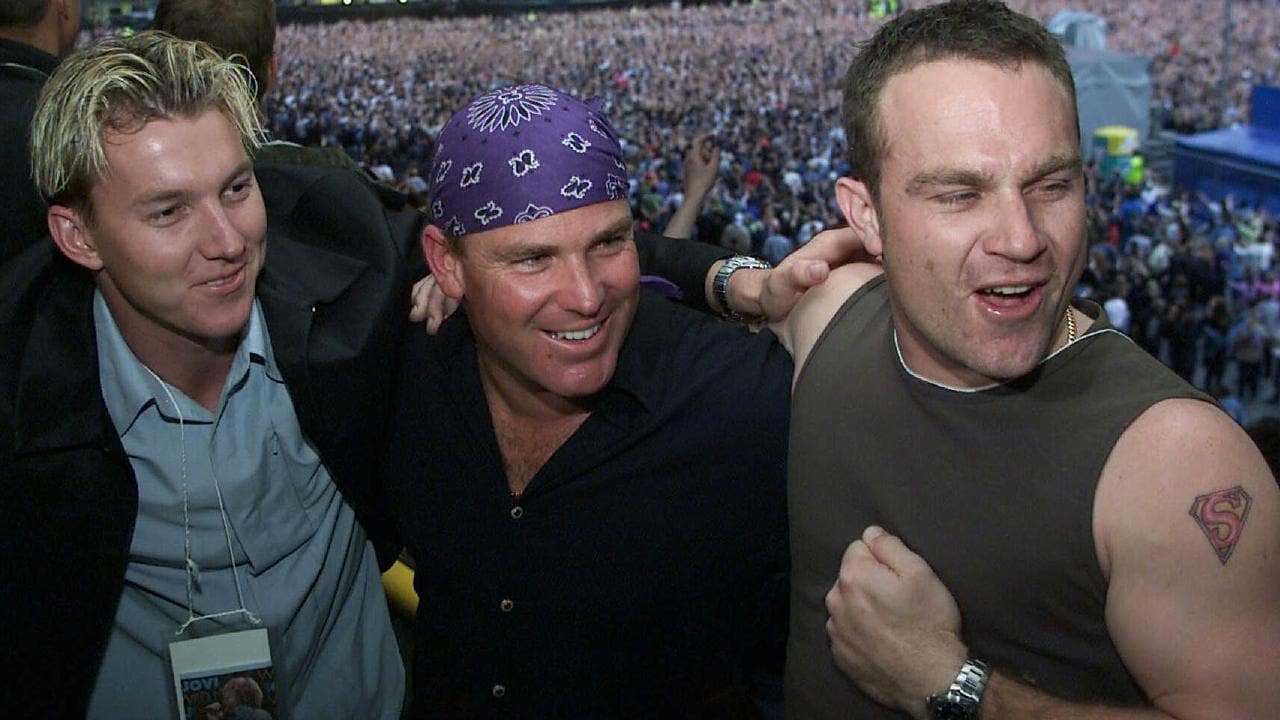 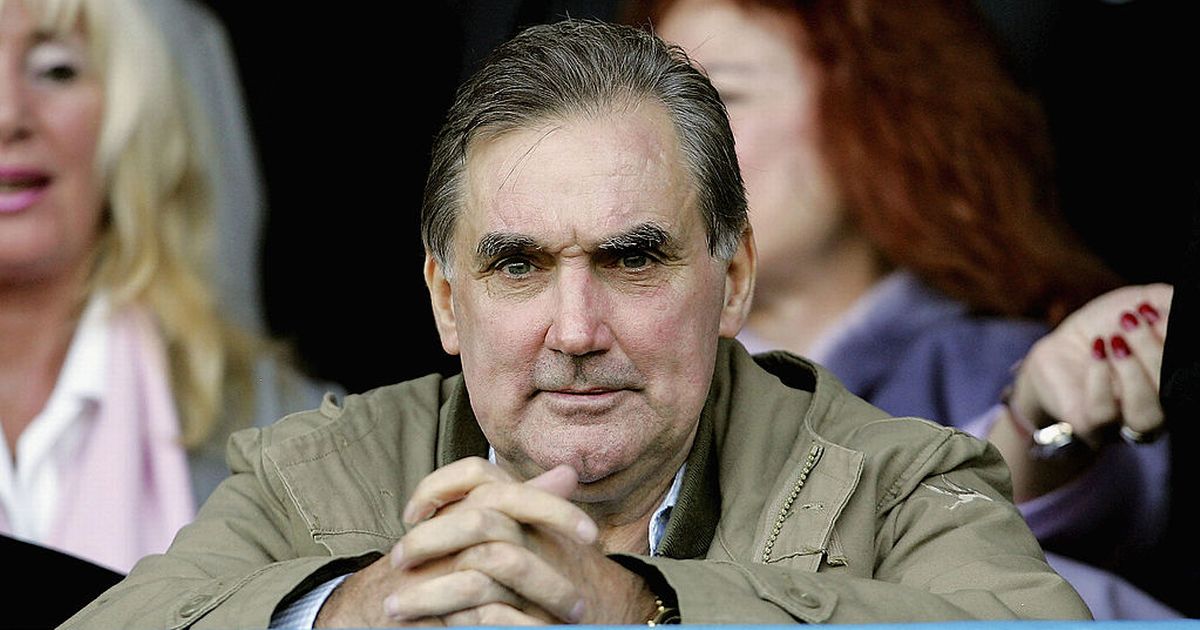