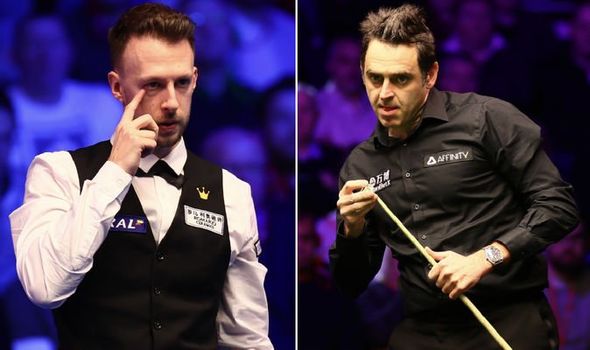 Judd Trump is out of the Betfred Masters, the World Snooker Tour have confirmed, with the world No 1 and world No 14 Jack Lisowski both having tested positive for COVID-19 on the eve of the tournament. The duo have been withdrawn, easing the field for the likes of Ronnie O’Sullivan, who only on Friday upped the pressure on rival Trump by demanding he win up to 70 ranking titles if he wants to fulfil his potential.

A World Snooker Tour statement read on Saturday afternoon: “Trump was due to play David Gilbert in his opening match. He has been directly replaced by Joe Perry, who will face Gilbert at 7pm on Sunday evening.

“Lisowski was due to play Kyren Wilson, and he has been directly replaced by Gary Wilson. The two Wilsons will clash on 1pm on Sunday in the opening match of the tournament.

“Perry and Gary Wilson were both already present at the event as reserves and have received negative test results.”

The tournament will take place in Milton Keynes instead of London’s Alexandra Palace, which would have welcomed up to 1,000 fans per session were it not for the coronavirus pandemic.

Players were tested two days ahead of their first match, with Trump and Lisowski not to self isolate with support of the WST and World Professional Billiards and Snooker Association.

Trump said: “I am obviously very disappointed to be missing the Masters, it is one of the biggest titles we play for. 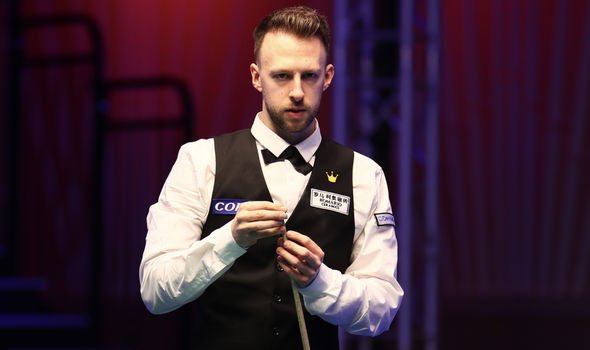 “I didn’t have any symptoms so it came as a shock when I heard I had tested positive -but we have all seen what is going on in the country.

“The main thing now is to isolate properly and recover, and I also want to see my brother Jack get a test as well to make sure he is okay.”

The Masters will be held in a biosphere with the UK government’s coronavirus guidelines strictly adhered to to ensure against an outbreak of positive cases.

Every other player and official competing at the tournament have returned negative results, the WST confirmed.

And Trump’s absence will be a major blow not just to himself but the Masters overall given the 31-year-old Bristol potter’s abilities.

But it was the older O’Sullivan, 45, who won the coveted Snooker World Championship at the Crucible to be crowned world champion for a sixth time.

The Rocket, ranked world No 3, is a seven-time Masters winner whereas Trump only won the prestigious competition for the first time in 2019, with Stuart Bingham victorious last season.

And speaking to SportingLife.com, O’Sullivan insisted that Trump – given his age and achievements already – should be aiming to win 60 or 70 ranking titles.

O’Sullivan stands on a record 37 titles but believes Trump would be underachieving if he did not obliterate his countryman’s feat given he already stands on 20.

“With the amount of tournaments that are around today, I think [Judd’s] got to be looking at 60 to 70 ranking event titles,” he said. 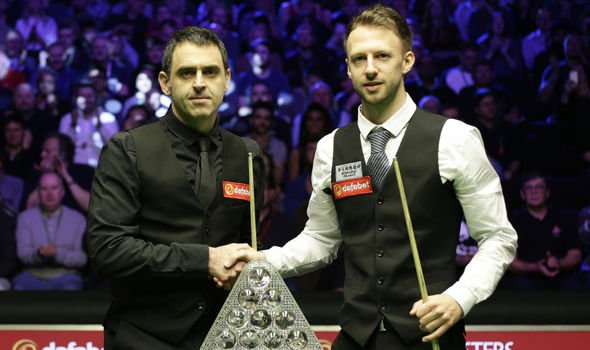 “You can only go on averages now, because there are so many more ranking events than there were before.

“If you’ve only got ten ranking events to play, if you won two or three, that was good. Now, if you’ve got 20, the new two and three is probably four, five and six ranking events in a year.

“The only thing in snooker that’s constant are the three majors. You’d probably want to be looking at getting to maybe [Steve] Davis’ level, or Hendry’s – 15, 16, 17, 18 majors.

“Obviously, the icing on the cake would be to beat my record of 20, which he’s capable of.”