The relationship between James Harden and the Houston Rockets seems unsalvageable.

The former NBA MVP concluded his press conference Tuesday night following the Rockets' 117-100 loss to the Los Angeles Lakers with a searing indictment of the team.

"We're just not good enough," Harden said. "Chemistry, talent-wise, just everything, and it was clear these last few games."

The Rockets are 3-6 on the season, second-to-last in the Western Conference and coming off two straight losses to the defending champion Lakers.

Harden's desires for a trade out of Houston were made clear in the lead-up to the season, and he seemed to imply Tuesday night with his closing remarks that he still desires to be traded.

"I love this city. I literally have done everything that I can," Harden said.

"This situation is crazy. It's something that I don't think can be fixed."

Harden, 31, is in one of the biggest scoring funks of his career. He's been held to 20 points or less for four straight games, a streak he hasn't experienced since 2011-12, his final year with the Oklahoma City Thunder before he was traded to the Rockets. 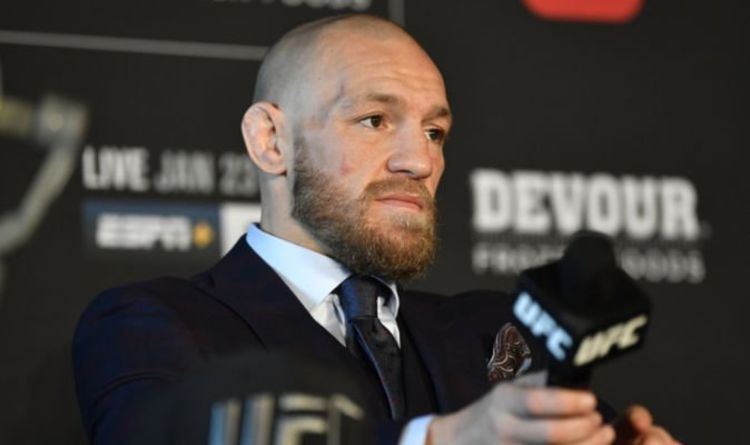 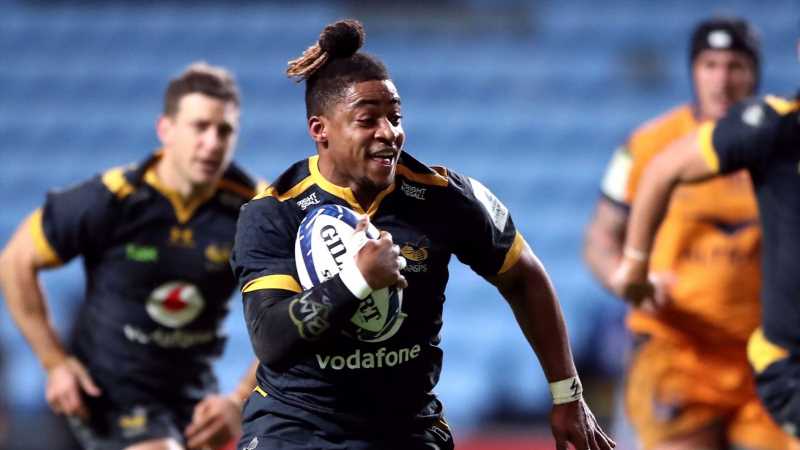 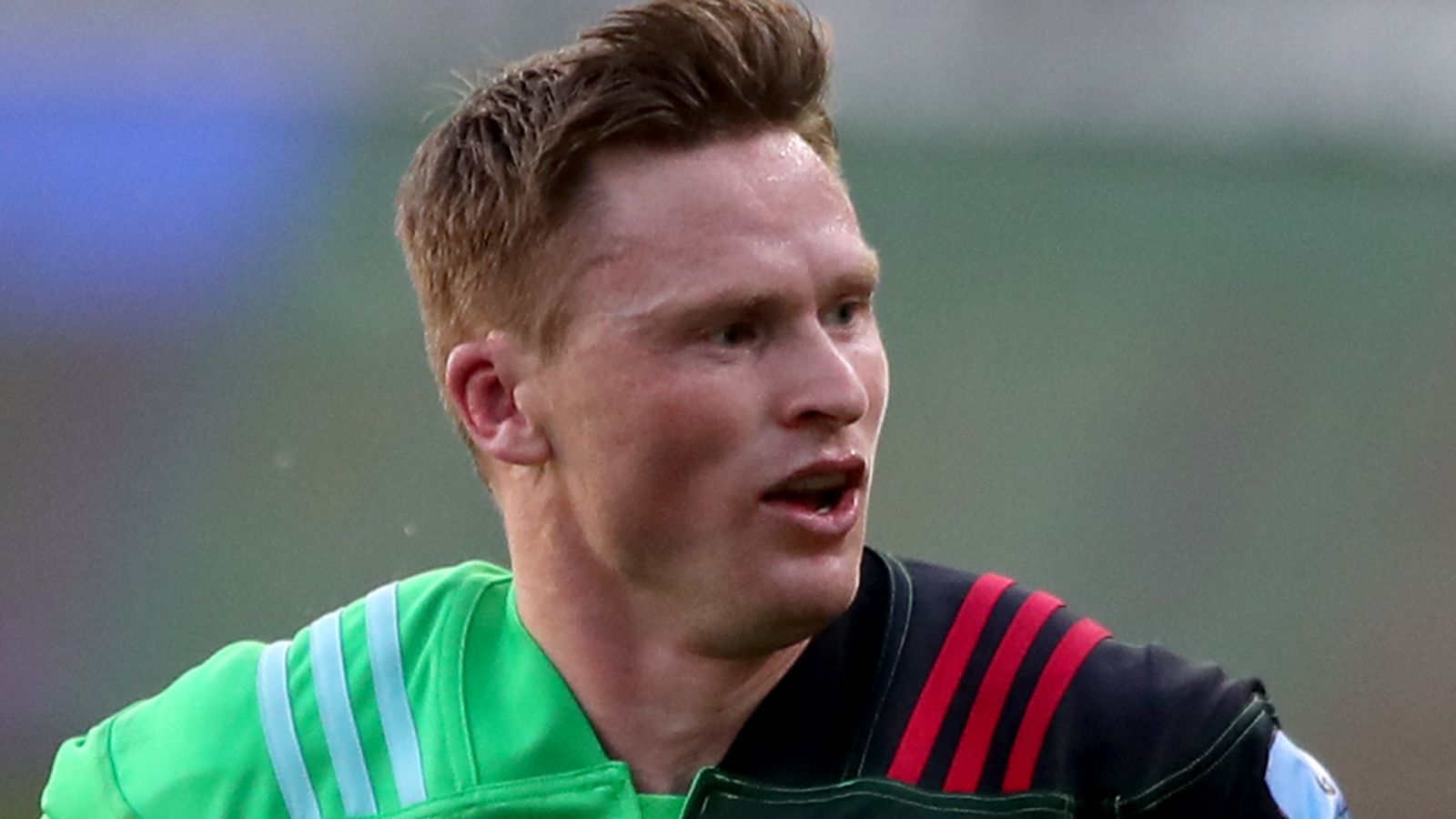