Right-handed prospect Josh Winckowski and a player to be named later will be going from the Mets to the Red Sox, sources said.

Benintendi, once a part of the Red Sox’s vaunted outfield core, missed most of the pandemic-shortened 2020 season, landing on the injured list Aug. 12 because of a strained right rib cage, with Boston later ruling him out for the year.

Benintendi is a career .273 hitter and finished second in American League Rookie of the Year voting in 2017. He led all Red Sox players with 15 runs scored during their 2018 postseason run that ended with a World Series championship.

He has one year remaining on a two-year, $10 million deal reached in February 2020 before he becomes eligible for arbitration in 2022 and a free agent in 2023.

Lee was drafted by the Royals in the third round in 2016 and was named a Baseball America Rookie All-Star for his play that year in rookie ball. He reached Double-A in 2018 and ’19, and played in the Puerto Rican Winter League the past two years. He has a .256 average in the minor leagues with 37 home runs and 192 RBIs in 1,719 plate appearances.

Cordero was limited to just 16 games in 2020 because of injuries, hitting .211 with two home runs and seven RBIs in 38 plate appearances after being acquired from the San Diego Padres. He is a career .236 hitter with power and can play all three outfield positions. 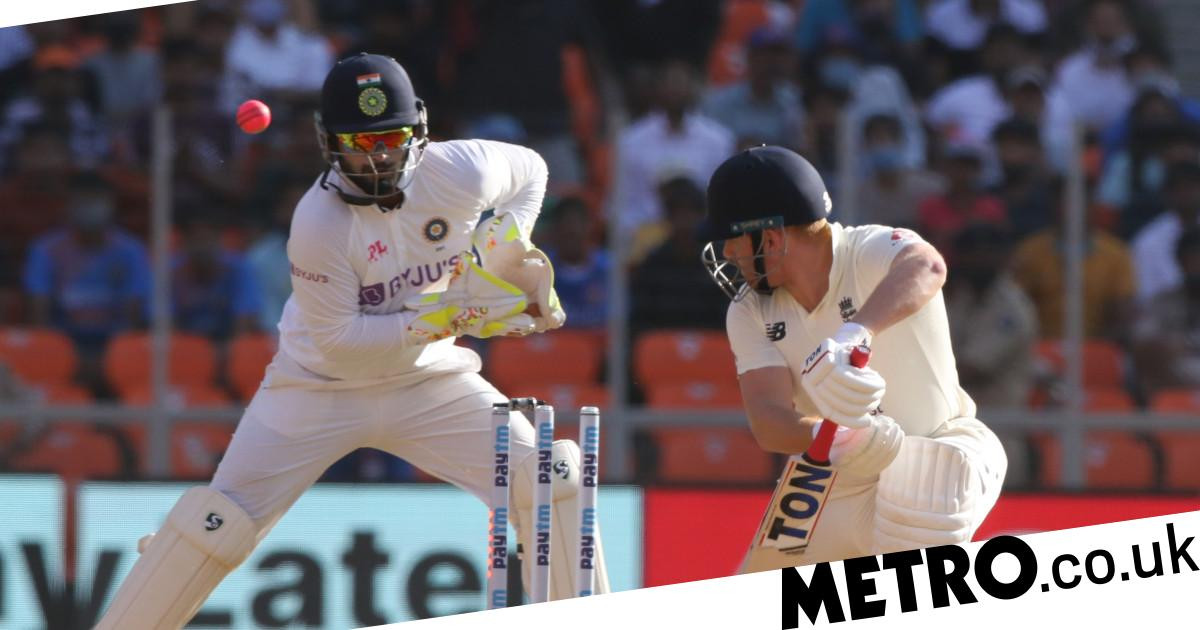 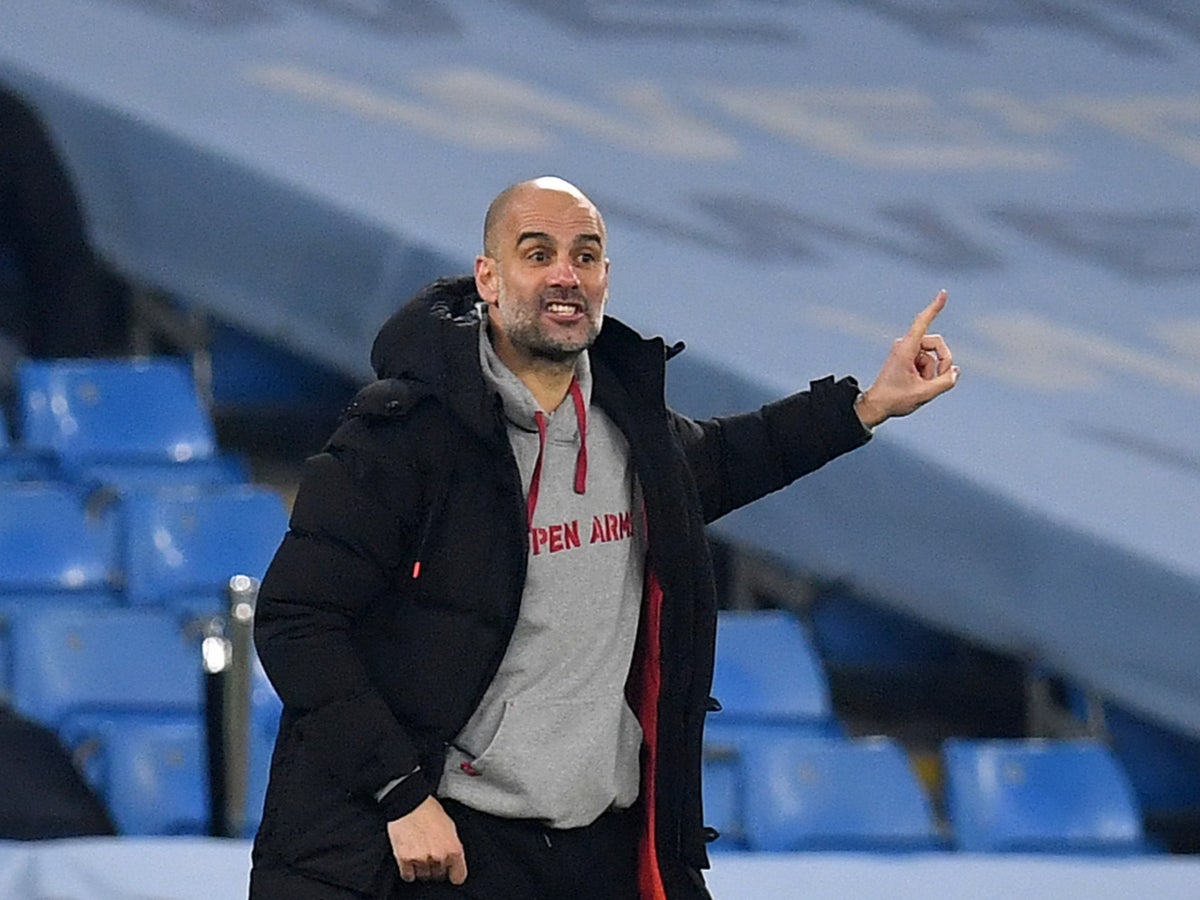 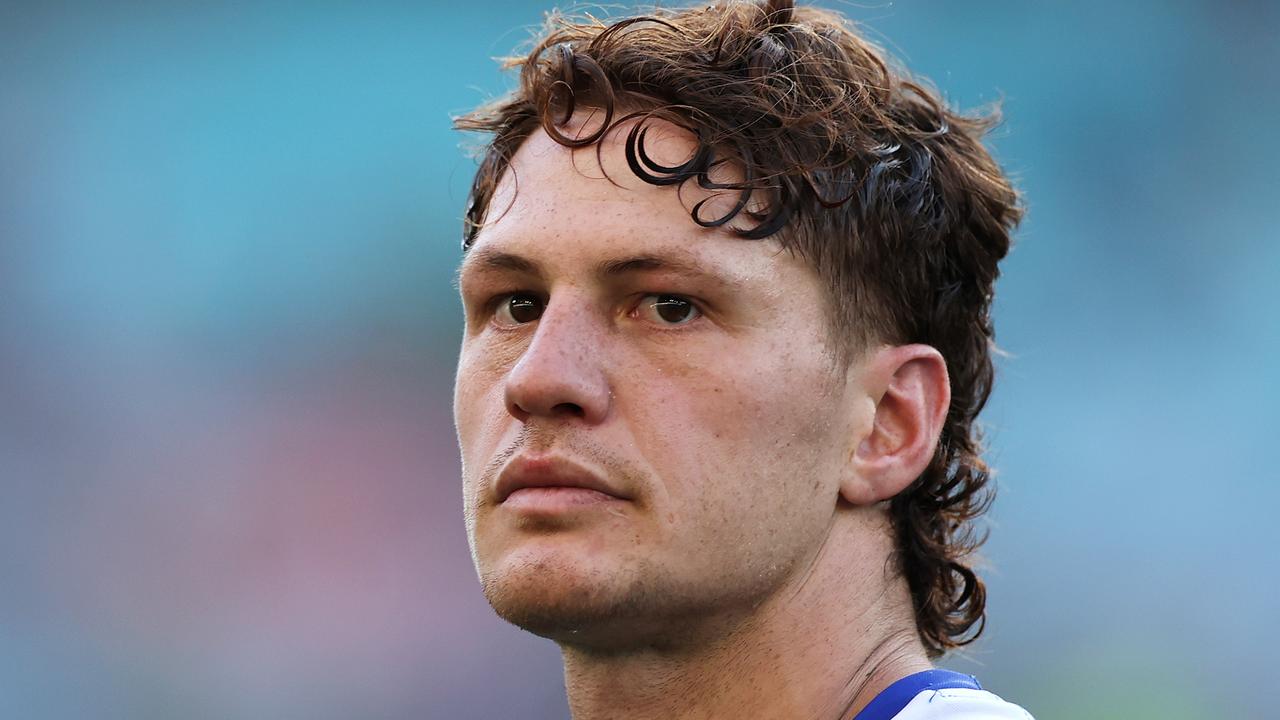