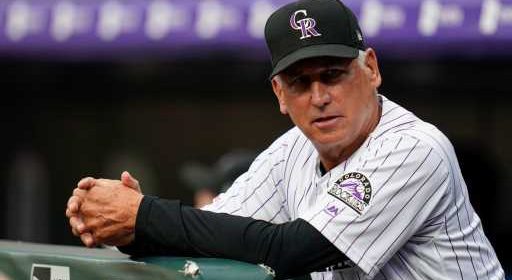 The question was broad: How do the Rockies approach the 2021 season without star third baseman Nolan Arenado?

Manager Bud Black said what you’d expect him to say.

“We are going to camp with this group of 60-plus players, and get after it,” Black said Wednesday as the Rockies reported to Salt River Fields in Scottsdale, Ariz., to open spring training.

“I have read some comments from players who have said they are ready to take on this challenge themselves and do their part to help our team win,” Black continued. “The sum of our parts is how we will move forward and how we progress.”

Arenado, the perennial all-star slugger and eight-time Gold Glove winner, was traded to the St. Louis Cardinals early this month in exchange for left-handed pitcher Austin Gomber and four prospects.

Black said Gomber will compete for a spot in the starting rotation.

“He’s excited for the opportunity to be a starting pitcher, and we are going to give him that opportunity,” Black said. “He can really spin the ball. He’s got a good curveball and the velocity on his fastball plays up a little bit. It’s a sneaky fastball. We are are excited to see what he can do.”

Black also said that while Garrett Hampson will continue to be available in a utility role, Hampson will get a shot to start in center field.

“(Center field) is open,” Black said. “Hampson is a guy that we think can be a major contributer to a good team.”

This story will be updated