A four-year-old Mid North Coast mare is set to return to the track with a bang at Monday’s feature Port Macquarie meeting.

While heavy tracks continue to saturate racing around NSW, it’s “weather music” to the ears of the horse known as the “Tuncurry Tornado.”

That was just her third and final run of an autumn prep which saw her tackle much superior country carnival opposition, each time producing eye-catching runs from well off the speed.

Given 10 weeks off via a recent quiet trial at this track, Par Avion chases a fifth career win from only 14 starts in a moderate benchmark 66 handicap over 1206m.

With an early heavy 10, which may just improve enough to a 9 rating by the start of the meeting, Par Avion finds conditions to suit, having won three from six on soft ground, and never missing a place on heavy-rated tracks. 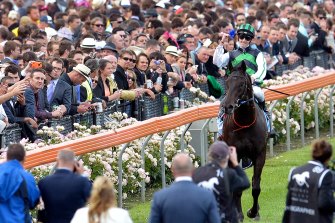 Chad Schofield returns to scale after winning the Cox Plate as an apprentice aboard Shamus Award in 2013.Credit:Joe Armao

And she shapes as one of the better weighted runners in the race carrying only 3.5kgs above the 55kg limit after apprentice Zac Waddick’s 3kg allowance.

Par Avion will likely head straight to a Highway in Sydney if she takes care of this field at Port.

Meanwhile, speaking of ardent wet-trackers, promising home track four-year-old Zoom Outcome also has metropolitan targets on his radar if he can claim a benchmark 65 handicap (1006m) and make it three wins from his last four.

Still lightly raced, the progressive son of listed and group-winning sprinter Kuroshio has won both starts here at home, including a last-start fighting effort in a field with more depth than this.

Similarly, Zoom Outcome has never been out of the money when competing on rain-affected ground, and trainer Marc Quinn is also eyeing off a Highway or even a midweek metro meeting if his charge wins this. 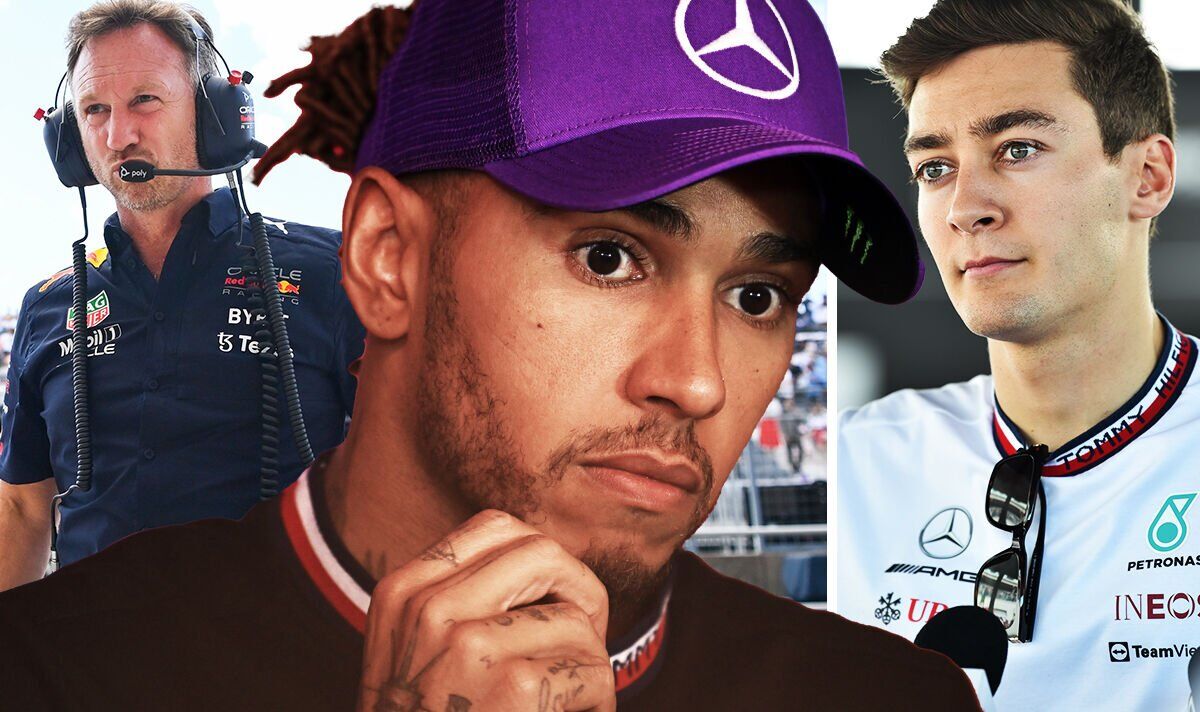