This time last year Hensing and her long time partner Troy Donaldson were on top of the racing world when their sprinting powerhouse Oh Mickey annexed the time-honoured National Derby.

It was a victory expected to launch Donaldson’s career to even dizzier heights, the 38-year-old considered one of the real shooting stars of the Australian training ranks.

But all that came crashing down just a few months later when in August Donaldson tragically passed away in his sleep, leaving behind a grief stricken Hensing and their young children, Jett (11) and Scarlett (7).

“It’s been a rollercoaster of a time with plenty of ups and downs but we’ve just tried to push ahead as best we can,” said Hensing.

“The main thing has just been to stay busy which has been easy when you have 22 acres, two young kids, 18 race dogs and another 30 pups to take care of.

“It keeps you occupied which is definitely what Troy would have wanted, rather than us just moping around feeling sorry for ourselves.”

Faced with the daunting prospect of keeping the wheels turning at the family’s vast Central Coast property while grieving and taking care of her children, Hensing continues to be overwhelmed by the level of support she’s received from the greyhound fraternity.

“The generosity and fundraising has been amazing. I’ve always been one to try and help people without expecting anything in return so to be on the other end of it has been different.

“You don’t understand just how giving and close-knit the greyhound industry is until something like this happens.

“There are so many kind and amazing people out there.”

Considered one of the main chances in betting, Try Catch Jett will make his Wentworth Park debut in the male aged classic as the winner at four of his nine appearances.

“Troy and I actually discussed the idea of the Derby for this dog before he passed away,” Hensing said.

“That’s always stayed in my mind and the plan has always been to give him a go if his form continued. He’s had a couple of trials at Wentworth Park and went 30.08 last time which I was happy with.

“Even if he could just get through to the final we’d feel like we’ve already won being the dog Troy named after Jett.”

Following Troy’s passing Hensing confessed there were times she considered whether to maintain the family’s ever expanding greyhound operation.

“You have all those thoughts but the main reason I stuck at it like I have is for Jett … he gave me the strength to push on,” Hensing said.

“When Troy was alive Jett was always there in his shadow. Whether it was at the races, trialling or going to the vet … Jett was right beside him.

“His school must think he has the cleanest teeth in the world because I couldn’t tell you how many times Jett left that bit early for a ‘dentist appointment’ to go to the races with Troy.

“And looking back now I’m so glad he did because it gave him that extra time with his dad that now was so important.

“Jett’s totally obsessed with greyhound racing and is a walking-talking encyclopedia when it comes to the sport. The amount of information he takes in amazes me.

“If Try Catch Jett could win it would mean the world to Jett. The dog is fit and healthy and drawn well so we’re just after a bit of luck now.” 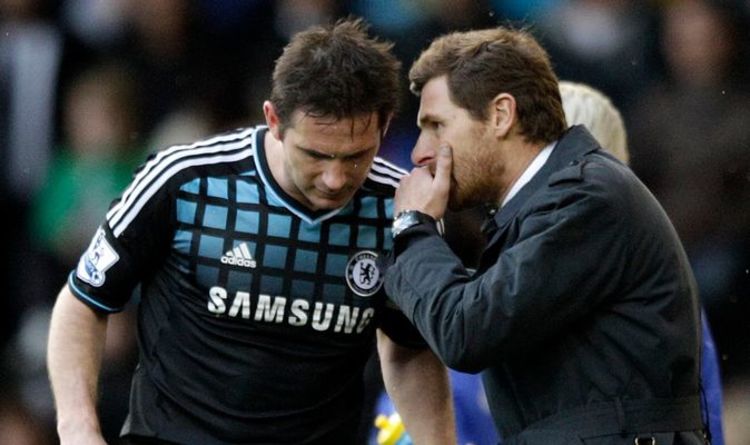