On a sunny spring afternoon at Auteuil racecourse in the heart of Paris, the Eiffel Tower looming large over the back straight and chic cafes less than a furlong away, it is easy to understand why jump jockey James Reveley says moving to France was the best decision he ever made.

The only thing that surprises him is that others have not taken the same path. British jump racing may currently be in an unequal struggle with its Irish counterpart but it has successfully exported talent across the Channel. 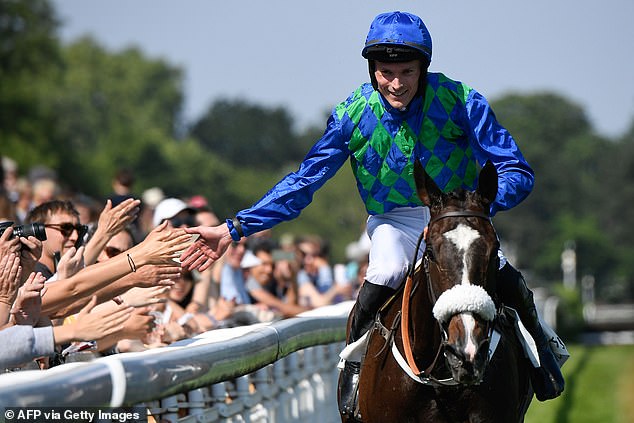 Among those pursuing him are fellow Brit Felix de Giles, 33, who missed out on third in the 2021 title race by one winner, and 26-year-old Charlotte Pritchard, an amateur jockey mainly riding for her father in Welsh point-to-point races over here but who was France’s champion female jump jockey in 2020.

Reveley, whose grandmother Mary was Britain’s most successful female jumps trainer with more than 2,000 winners and who rode for his trainer father Keith before taking the Gallic plunge, said: ‘It has become a bit more difficult since Brexit to come and work here but I am definitely surprised more don’t come, especially when you are young and ambitious.

‘There are a lot of positives. I now prefer watching and riding races over here. There are a lot more tactics unlike British racing which can just be who can go the fastest for longest. It is more interesting. I plan to stay in France and train when I finish riding and am currently applying for French nationality.’

Then there is the prizemoney — £230 million across French racing in 2022 plus a plethora of bonuses and incentives financed by a Tote-style betting system which British racing can only eye enviously. Reveley, who rides as a freelance and is married with two young children, added: ‘Over here jockeys get all their transport costs paid but we only get €50 (£41) per ride so you need to be finishing in the money.’

That has not been a problem for Reveley, who first came to France in 2008 for a two-week summer work-experience job riding for champion trainer Guillaume Macaire. The rider, who made the move to France permanent six years ago, won almost £3.3m in prizemoney in 2021, with his cut being about 10 per cent of that.

Two jockeys who did ask Reveley about moving to France were De Giles, a Cheltenham Festival- winning jockey when based with trainer Nicky Henderson in Lambourn, and his friend Nico de Boinville. 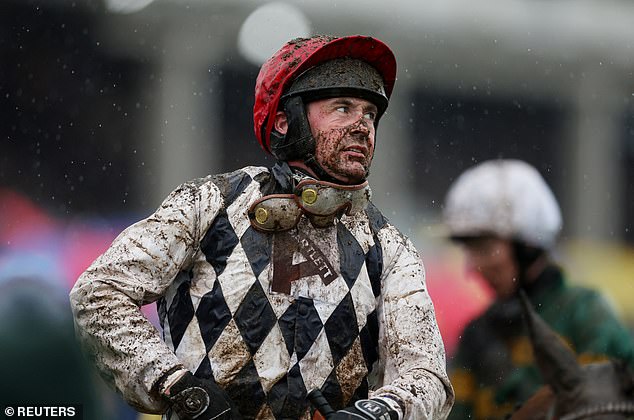 He said: ‘I am certainly a better jockey for being out here and have learned a lot. I was a little bit fed up in England and looking for something else. Once I got out here I loved it.

‘I’d had around 250 winners in England but when you arrive here nobody cares until you show your worth. The French probably have an opinion of English jockeys that they are too aggressive, too hard on their horses and don’t sit still in the same way the English have a bad opinion of French jockeys in that they don’t move enough, are too quiet and don’t know how to push.

‘I have been here seven years. When I arrived I had the basic GCSE French, so I could ask how to get to the library and tell people I owned a goldfish!

‘I now ride at good racecourses for good money. When I first came to France I’d had 30 wins in the British season but they were bad winners. It is a nice lifestyle but you come out here and see the difference especially with prizemoney. It changes everything.’ 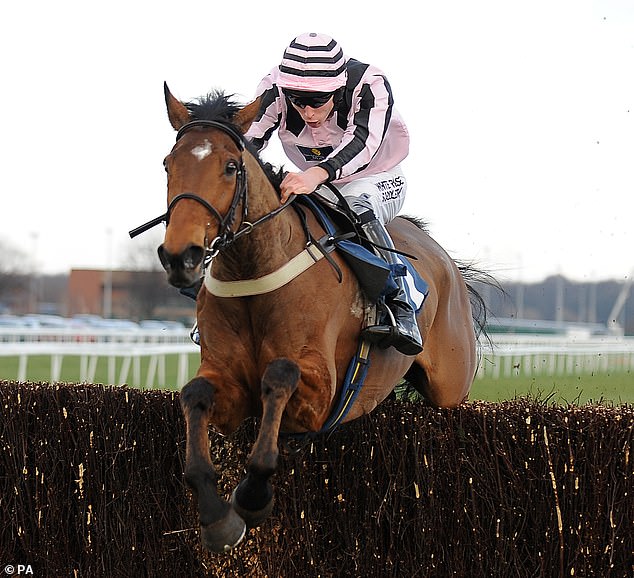 For both Reveley and De Giles, the pressing priority is securing a ride in next month’s Grand Steeple-Chase de Paris — the French equivalent of the Cheltenham Gold Cup — at Auteuil on May 22. Reveley has won the race three times.

Perhaps the best chance of a British win in this particular prize may have already gone.

Docteur de Ballon, trained by fellow Brit Louisa Carberry with former jockey husband Philip in north-west France, has won the last two runnings but is out of the race injured. 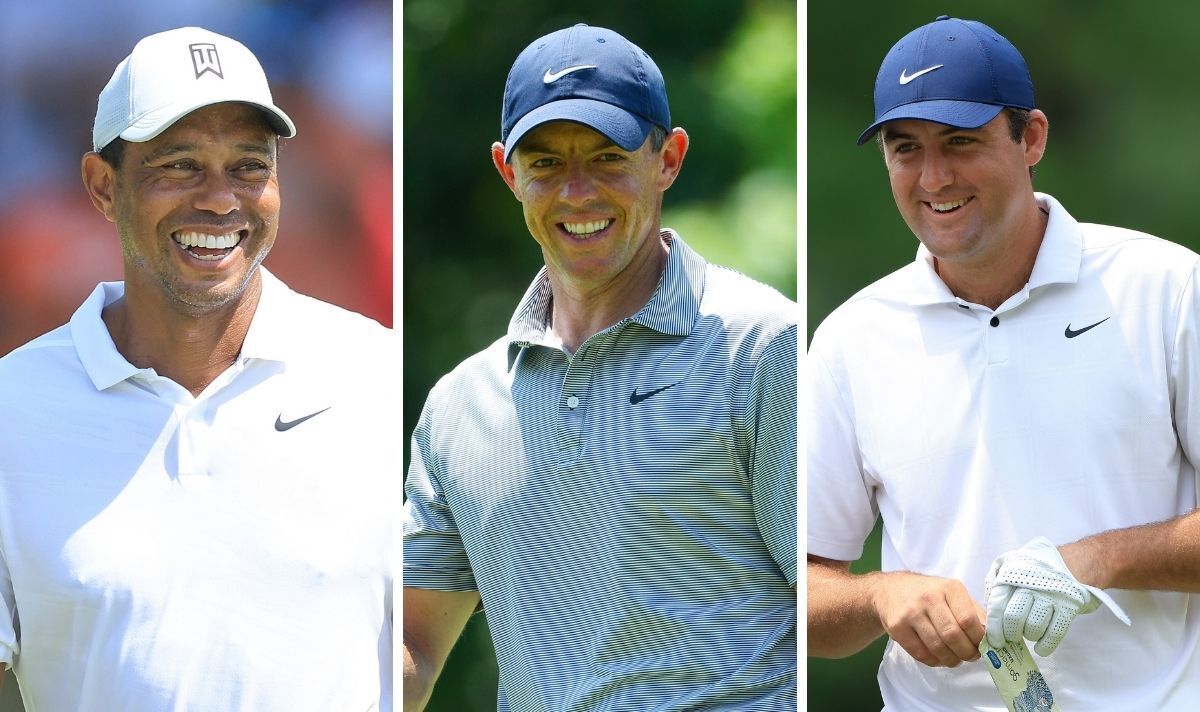 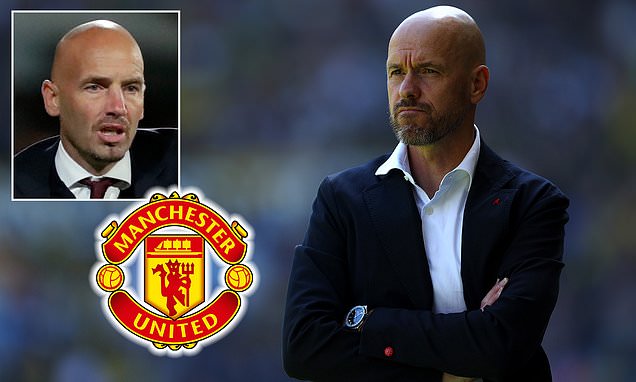