Golfers who have signed up to play in the new Saudi-backed rebel venture have been mocked by current PGA Tour player Max Homa. This week, LIV Golf struck another seismic blow to the status quo by confirming that four-time major champion Brooks Koepka will be in the field their next tournament in Oregon on June 30. That’s despite Koepka being dismissive of the notion when quizzed by journalists during the US Open.

Rory McIlroy was since taken aim at his fellow former world No 1, labelling him ‘duplicitous’ for contradicting his initial public statements. He’s not the only one, with Dustin Johnson having also performed a u-turn on the eve of Liv Golf’s inaugural tournament at St Albans this month.

Phil Mickleson, Lee Westwood, Ian Poulter, and Sergio Garcia are among other stars to have already defected. It means they are no longer eligible for PGA Tour events, and despite still being able to enter major championships for the time being, will also be barred from the 2023 Ryder Cup.

And now Homa, 31, has taunted the players who have joined Greg Norman’s ambitious project for huge sums of money. Taking to Twitter, he also poked fun at the format of Norman’s events, which currently consist of 54 holes, shotgun starts, and no cuts. 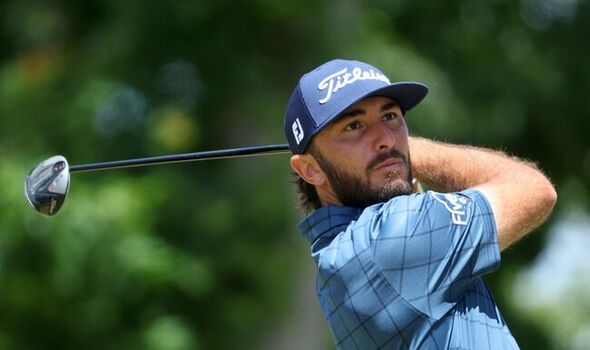 Homa’s post was well received, with Golf Magazine writer Sean Zak responding with: “tbh probably not far off.” @Jfrancia_4 added: “We’ve heard you missed 5 cuts in your last 10 tournaments, what if I tell you we have no cuts and…Deal.” 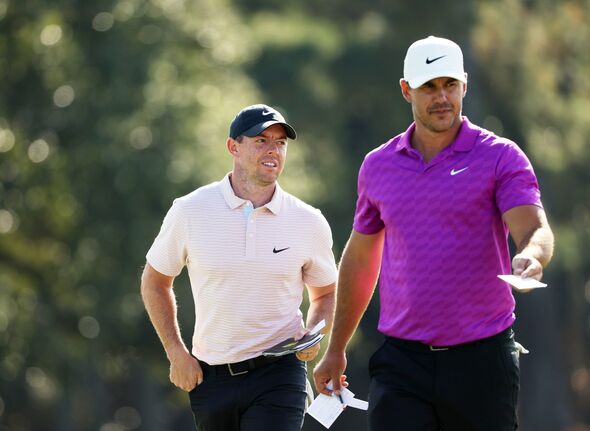 Homa has played in all three major events in 2022, finishing tied 13th at the US PGA in Southern Hills. And this isn’t the first time he’s spoken up against the LIV Golf tour.

In April, he said: “My favorite part about this LIV golf stuff is that I, a card carrying member of the best tour in the world, know absolutely nothing about what’s going on. I am enjoying the ride with everyone on social media.”