Stewart Cink registered his second PGA Tour win of the season by completing a convincing four-stroke victory at the RBC Heritage.

The 47-year-old broke the 36-hole and 54-hole scoring records at Hilton Head to take a five-shot advantage into the final day, with Cink never seeing his lead significantly threatened on Sunday as he eased to his eighth PGA Tour title.

Cink posted a one-under 70 to end the week on 19 under and win the RBC Heritage for a third time, following on from previous successes in 2000 and 2004, with the victory lifting him to third in the FedExCup standings. 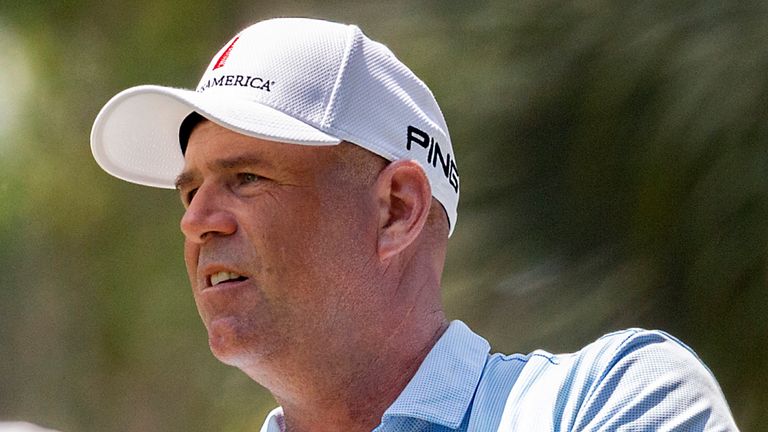 The former Open champion’s closest challenge came from Harold Varner III and Emiliano Grillo, who shared second on 15 under, with England’s Matt Fitzpatrick a further two strokes back in tied-fourth with Corey Conners and Maverick McNealy.

Cink failed to convert an eight-foot birdie chance at the second but holed from close range to pick up a shot at the par-five fifth, with tap-in pars over his next few holes seeing him reach the turn in 35.

The lead reduced from five to four when Cink went long of the green with his approach into the 12th and then missed from eight feet to save par, with the advantage then cut to three when Varner holed a 15-footer at the last to set the clubhouse target at 15 under. Cink maintained control of the tournament with risk-free golf and posted two-putt pars over his next four holes, before firing an aggressive tee shot into the par-three 17th and rolling in from seven feet to take a four-shot lead up the last.

The American went just long of the green with his approach into the 18th and sent his birdie putt from the fringe to inside four feet, with Cink then nudging in the putt for par to complete a commanding win. 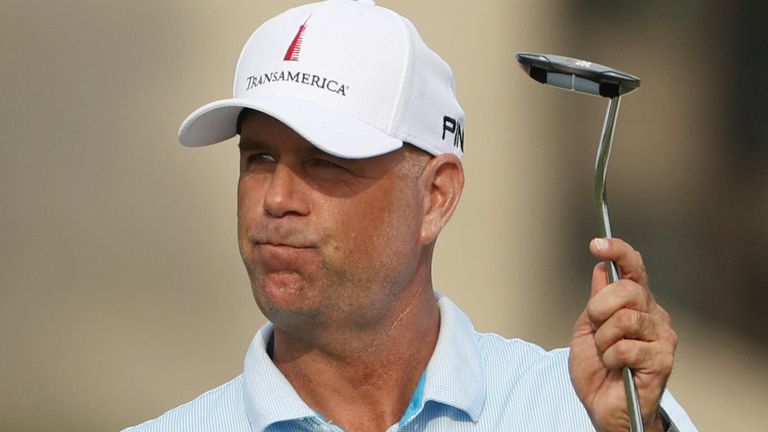 Varner recovered from holing a 40-footer to salvage a bogey at the first to post six birdies in a final-round 66, while Grillo converted a 10-footer to save par at the last and also finish in tied-second.

McNealy birdied four of his first five holes on his way to a closing 67, while back-to-back 68s over the weekend from Fitzpatrick securing him his best finish of the year so far.

Collin Morikawa, playing alongside Cink, stuttered to a final-round 72, with Shane Lowry and Webb Simpson finishing in the group on 11 under and in tied-ninth.