After becoming the latest marquee signing to join the controversial LIV Golf Series, 15-time DP World Tour winner Paul Casey has no doubt been left red-faced after previous comments about competing in Saudi Arabia emerged. The Saudi-backed circuit has offered some of golf’s biggest names the chance to compete for lucrative amounts across its eight-event series.

The likes of Dustin Johnson, Brooks Koepka, Bryson DeChambeau and Phil Mickelson have also received mega-money signing on fees said to exceed the £100 million mark, whilst competing for the £20 million prize pot at each event. And Casey has now joined them, after his switch was confirmed during the series’ second event in Portland last weekend.

Following his move though, comments the Englishman had previously made about snubbing the chance to be paid by the Saudi riches have come back to haunt him, after signing on the LIV dotted line. As a result, an exclusive interview with the Independent from 2019 has since emerged, which leaves his Saudi switch a questionable one.

Three years ago, Casey withdrew from competing in the Saudi Invitational due to his discrepancies with the Middle Eastern state’s poor human rights record. The Englishman said: “It just didn’t sit well with me. I’ve not talked too much about it and I’m not sure I want to, but certainly signing a deal and being paid to be down there. 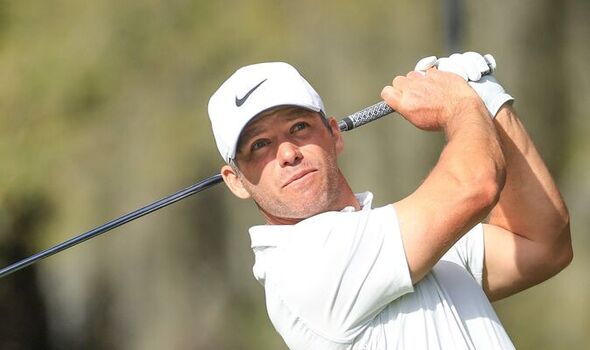 “I would be a hypocrite if I did that. Anybody who says sport isn’t political, that’s rubbish, sport is very political and we’ve seen it through the years. I’m glad I took a stance, more so if it highlighted the issues within the region, especially next door in Yemen.”

Three years on it seems hypocrisy is exactly the word to describe Casey’s move, after accepting the Saudi millions and moving onto the LIV Series. The world No. 27 has left himself open to plenty of criticism, but one man who has some understanding of his decision is former European Ryder Cup captain Paul McGinley. 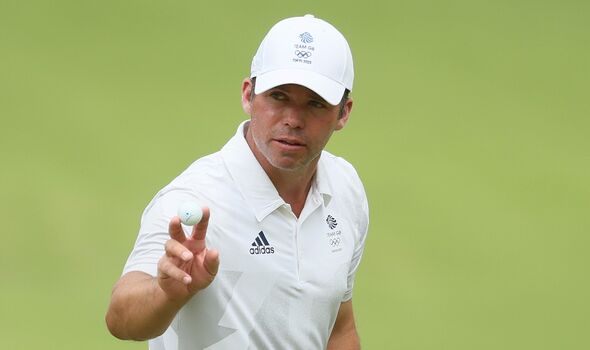 Casey has endured a torrid start to 2022, missing the majority of the year through injury having not featured in an event since March. With the Englishman no doubt closer to the end of his career than the start – along with his worrying fitness record – McGinley believes a mega-money offer from LIV was most probably hard to turn down.

He wrote in his Sky Sports column: “​​Paul Casey has obviously been injured since the early part of the year, missed all the major championships so far this year, so it’s almost like an insurance policy being played out early.He has obviously got a whole lot of money to go over to LIV and you can understand his decision, especially for someone who has got injuries and is moving on in years.”