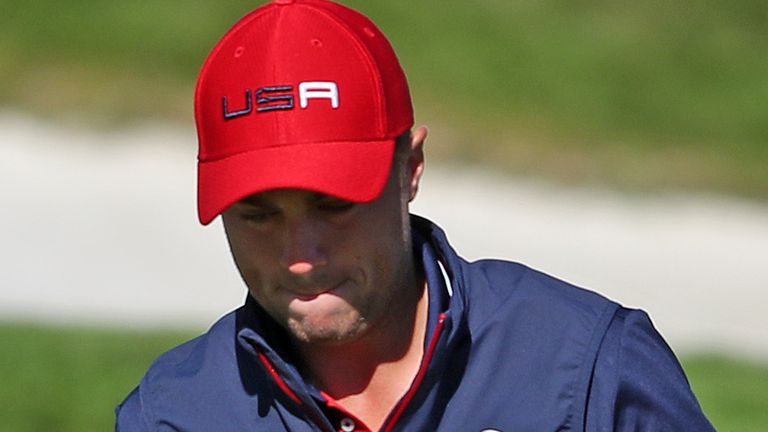 Padraig Harrington believes his European Ryder Cup team could be facing the strongest American side in history at this year’s contest.

Team USA are pre-tournament favourites to win at Whistling Straits this September, with home captain Steve Stricker having a wealth of world-class players at his disposal. 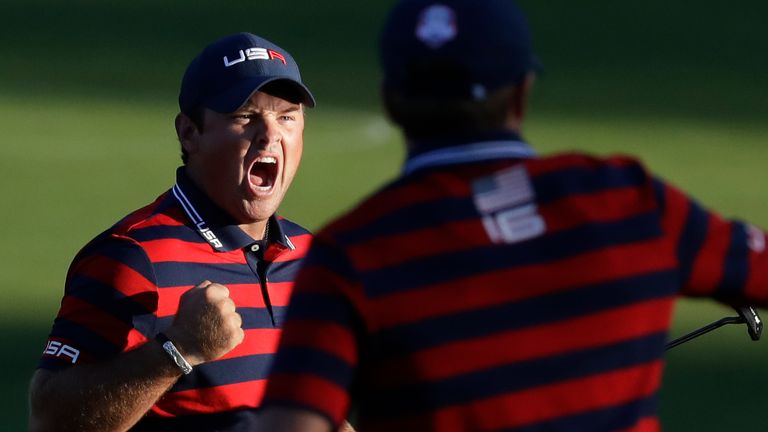 “I can’t control it [Team USA] but I’d be lying to you if I said I wasn’t looking [at the Ryder Cup standings],” Harrington told Sky Sports News. “They’re incredibly strong on paper aren’t they, not just on paper but they are actually incredibly strong.

“They probably have more players in the top 10, top 20 in the world than they’ve ever had and they do seem to be on a nice bit of a purple patch at the moment.

“That’s what Europe always goes up against. We go up against a very strong US team and we have to figure a way of being a better team, of working in the team system of creating a group that’s better than the individuals – in terms of foursomes and fourball – and get the most out of it.

“If it was purely a bookmaker exercise and what you write down on paper then it would be extraordinary difficult to beat the US on their home soil, but hopefully we’ll work our magic and get the best out of our players in that given week.”

Jordan Spieth currently sits outside the automatic qualification places for this year’s contest, although the former world No 1 has seen his hopes of making a fourth consecutive appearance for Team USA increase in recent weeks. 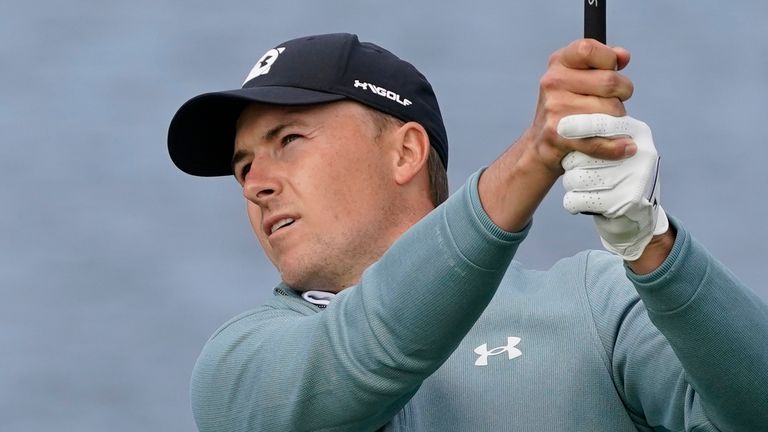 The three-time major champion has posted back-to-back top-fives on the PGA Tour, following a tied-fourth finish at the Phoenix Open by claiming a share of third at the AT&T Pebble Beach Pro-Am, with Harrington intrigued by Spieth’s resurgence in form.

“Jordan [Spieth] was obviously a huge star but not very many people generate the buzz that he has generated over the past couple of weeks,” Harrington added. “I’m not saying it was Tiger-esque, but Tiger moved the needle incredibly but Jordan Spieth actually did an impressive job.

“The buzz around him coming back shows just how big of a star he was when he was winning his majors and how much he is loved. I think he, as a person, is liked a lot, which really helps in terms of his golfing comeback.

“I think people want to see success for him again and he’s playing good golf, but the difficult for him is that he’s trying to live up to the past. Even if you knew what the past was, it’s still very hard to live up to those standards. 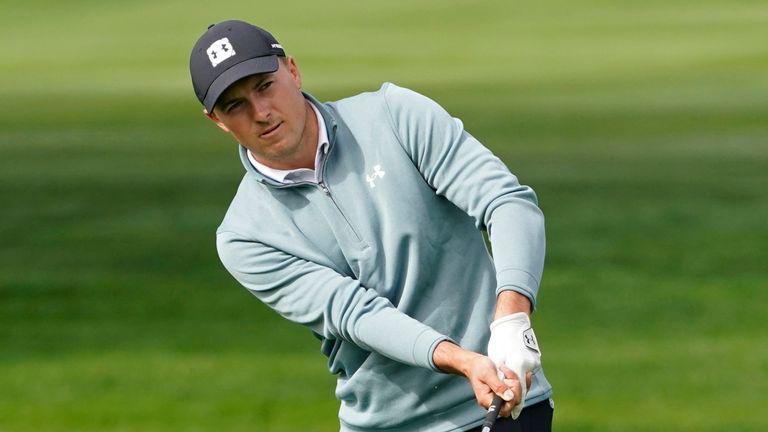 “It was nice to see that buzz and there was a genuine sense of willingness and joy that he was back playing good golf and I’ve got to say, a little bit like Tiger, people were tuning into see it.

“I’m curious to see how he reacts and how he plays, because it’s difficult when you’re on that comeback road. Your perception of what the past is always a lot better – it’s like you never hit a bad shot when you were at your best.”

Watch the Genesis Invitational throughout the week live on Sky Sports. Live coverage begins on Thursday with Featured Groups from 2.45pm on Sky Sports Golf.