McIlroy 'just one simple swing thought away from igniting his game'

McIlroy has not won a major championship since 2014 and has added Pete Cowen to his coaching team after slipping to 12th in the world rankings following a run of poor form by his high standards.

The 31-year-old said he is starting ‘a journey to try to get back to playing the game the way I know that I can’, but McGinley feels that journey could prove shorter than expected. 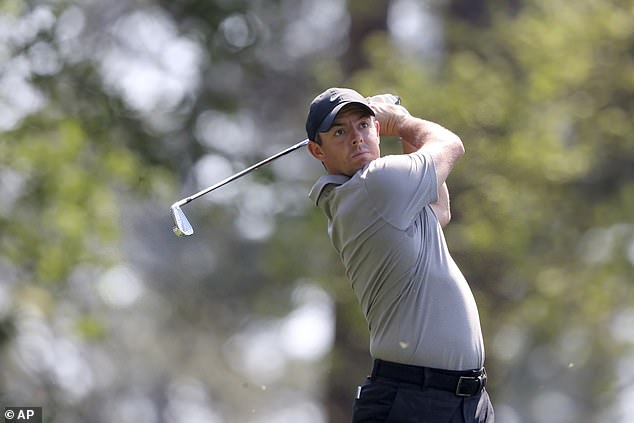 ‘Pete has great pedigree and he’s worked with great champions and great players and I’m just hoping that’s where he coaches Rory and that he keeps it simple and keeps it clear,’ Sky Sports Golf expert McGinley said.

‘There’s a lot of good golf going on from Rory McIlroy; for me it’s more about focus. If he gets his focus right and he gets a little bit of confidence and one simple swing thought that’s when he will ignite, he can ignite very quickly.

‘We all know with Rory it is inspiration and confidence more than anything else.

‘When he starts bouncing down the fairways and when he gets that look back in his eyes and that ambition – I called it pointy elbows, get out of my way here I come – that’s when he’s dangerous and we haven’t seen that look for a while.’ 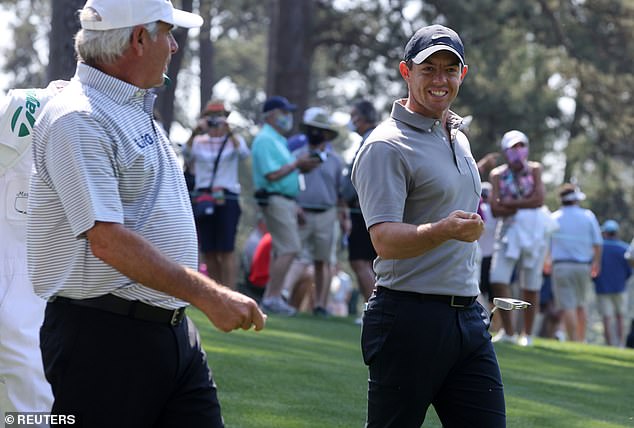 McIlroy has stressed that he will still work with long-time coach Michael Bannon, who has struggled to travel to many tournaments due to Covid-19 restrictions.

And McGinley is pleased that McIlroy has not been tempted to make a radical overhaul of his team.

‘I think there’s a lot of lessons from Jordan Spieth and what he has done in the last two years coming into this Masters as a lot of people’s favourite on a great run of form,’ McGinley added.

‘There was a huge cry in the media to change the caddie, his manager and his coach and he resisted everything. He’s thought about it and he’s got things clear in his head again. There’s a lot to be learned from that.

‘The answer is in simplicity and clarity, it’s not in complexity.’ 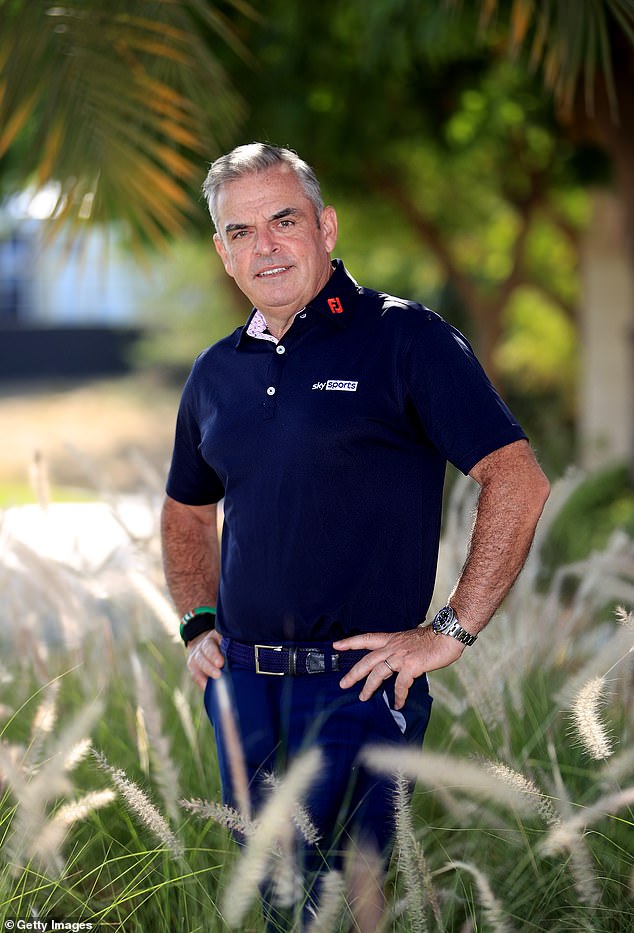