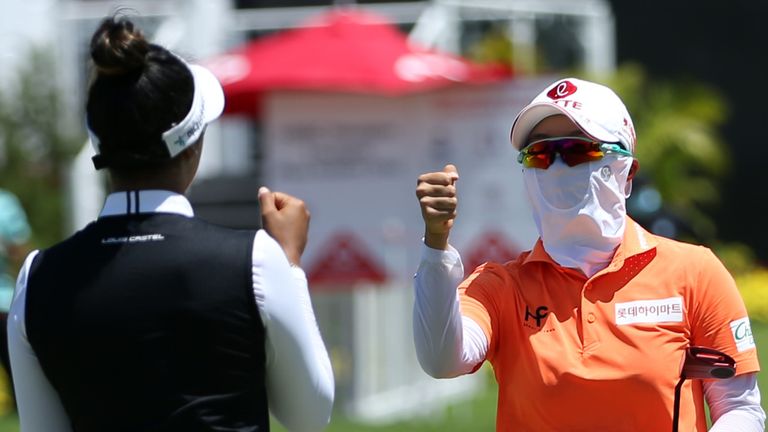 Hyo Joo Kim capitalised on a costly finish from Hannah Green to snatch victory at the HSBC Women’s World Championship in Singapore.

Kim overturned a five-stroke deficit on the final day to secure a fourth LPGA Tour title and first since 2016, with a round-of-the-day 64 at Sentosa Golf Club seeing her set the clubhouse target at 17 under.

Green appeared firm favourite for victory when a birdie at the 16th moved her into a one-shot advantage, only for the 24-year-old to bogey her final two holes and finish a shot behind in tied-second with Xiyu Lin. 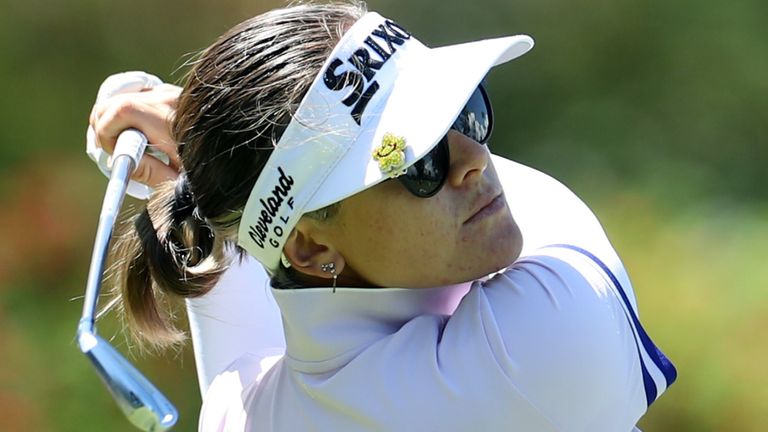 Coming into Sunday a shot off the pace, Green quickly moved into a share of the lead when she fired her approach at the first to tap-in range, with the Australian also picking up a shot at the par-five eighth to reach the turn in 34.

The former KPMG Women’s PGA Championship winner holed out from the fairway for an unlikely eagle at the 14th and holed a ten-footer at the 16th to grab the outright advantage, only to card a three-putt bogey at the 17th and then fail to get up and down to save par at the last.

Kim opened with four straight pars but jumped up the leaderboard with four birdies in a five-hole stretch from the fifth, before following back-to-back gains from the 11th with successive birdies from the 13th and closing out a bogey-free winning round.

Seven-time major champion Inbee Park posted back-to-back 70s over the weekend to end two behind in tied-fourth alongside Patty Tavatanakit, with So Yeon Ryu a further three strokes back in sixth and Spain’s Carlota Ciganda part of the group in a share of seventh.

Mel Reid was the pick of the British interest in the field and finished tied-28th after a two-under 70, while Charley Hull and Jodi Ewart Shadoff were a further stroke back on two under after final-round 74s.