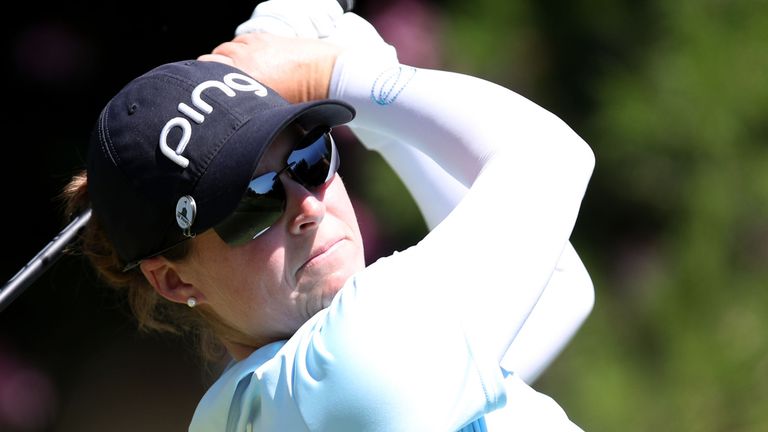 The American had defeated Danielle Kang and former world No 1 Ariya Jutanugarn on her way to the final in Las Vegas, where she battled to a 2&1 victory over Popov in hot and humid conditions.

Ewing won the second hole with a par and doubled her advantage with a birdie at the sixth, with Popov claiming the 11th hole but finding herself two behind again when Ewing holed a 60-footer at the 14th. 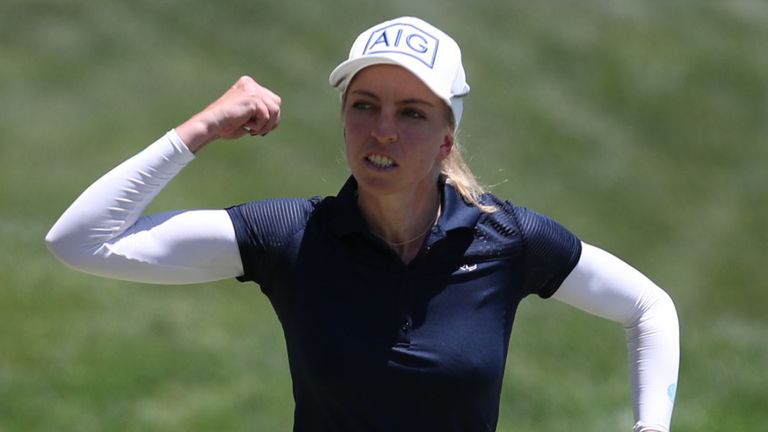 Both players bogeyed the 15th after finding the water and exchanged pars at the next, with Popov unable to take advantage of Ewing sending her tee shot at the par-three 17th into the hazard.

Popov’s tee shot plugged in the bunker, launched her next shot across the green into the rough and overhit her third shot before two-putting for a double-bogey, allowing Ewing to knock in a nervy three-foot putt to secure victory.

“It was exhausting. I think I was limping in on the finish line really,” Ewing said. “Fatigue was definitely a factor. Four rounds of stroke play, 18, 18, 18, 18 is a gruelling week, especially if you’re in contention. This week was unlike any other. I’m definitely going to have to tape up the feet I think for another week, but well worth it.”

Jutanugarn was awarded third place after her opponent Shanshan Feng, who was beaten by Popov in the semi-finals, conceded the match to save her energy for next week’s US Women’s Open.

“I think I made the right decision for myself because I’m really, really tired after finishing six rounds in five days, let’s say four and a half days,” said Feng. “If I play 18 more, I don’t know how I will do. I might fall over on the course. I don’t think I should push myself that bad.

“If I got in the top two, of course, yes, I would play until I fall down on the course. But I lost the match in the morning, and I think it’s a better idea just to get rested after this. Next week is the US Open, it a very hilly and challenging course, so I just want to be well-rested and protect myself.”