LIV Golf may be set to implement a relegation system as the controversial series continues to expand. According to Sports Illustrated, the proposed plan will come into operation at the end of 2023.

Under the relegation plans, four players at the bottom of the rankings will lose their place in LIV Golf while their replacements will be decided via a qualifying tournament. During the 2023 season, LIV will maintain a rankings list and players that finish in the top 24 at each tournament will earn points toward keeping their status for the following year.

By the end of that season, four players at the bottom of the rankings will be relegated by LIV. Next year, Greg Norman’s breakaway tournament plans to play 14 events with a set 48-man field, meaning its 12 four-man teams will be the same throughout the season.

It is a term synonymous with football but rarely heard in the sport of golf. However, it has been around since the PGA Tour went to an all-exempt tour in 1983. Sources suggest the relegation system will be introduced to keep the talent pool fresh and allow more players the opportunity to play in these lucrative events. 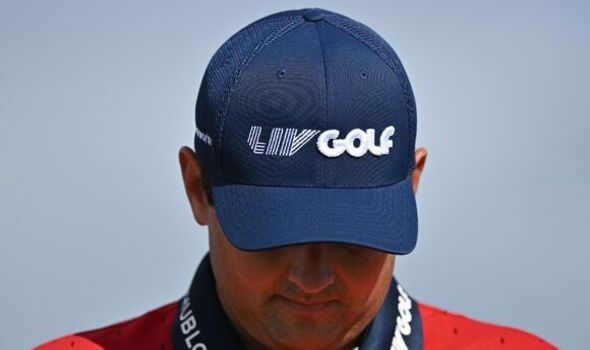 Those who are team captains will be in a privileged position as they may be exempt from relegation along with other select players. This may depend on the contract agreed with LIV and if a captain is in fact relegated, he would still be involved with the management of the team going forward.

Those who do get relegated will be granted a chance to re-qualify for LIV Golf Invitationals through an LIV “Promotions” event. They will also be eligible for the LIV Golf International Series and any other tours where they have status.

Some players, even if relegated, may be selected to receive invitations to compete for the following season. The third LIV event is due to take place this week at the Trump National Golf Club Bedminster in New Jersey from the 29-31 July. 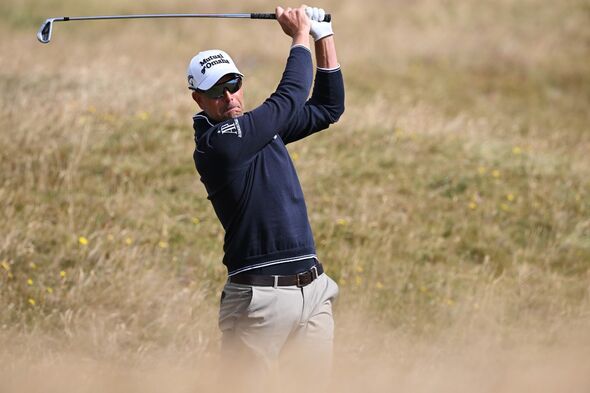 Henrik Stenson is set to make his debut after joining the series last week. The Swede was stripped of the Ryder Cup captaincy for Team Europe as a result. He will join the likes of Dustin Johnson, Phil Mickelson, Brooks Koepka and Bryson DeChambeau on the circuit.

As it stands, 25 players from the world’s top 30 remain fully committed to the PGA and DP World Tours and Sergio Garcia, who was set to quit the DP World Tour, has held off on doing so to see if he would still be able to participate in the Ryder Cup next year.