KAPALUA (REUTERS) – Jhonattan Vegas tested positive for Covid-19 and has withdrawn from the Sony Open in Hawaii, the PGA Tour announced.

The 36-year-old Venezuelan is the second PGA Tour player to withdraw from a tournament due to a positive test this year. Jim Herman tested positive prior to leaving for Hawaii for the Tournament of Champions.

Vegas last played at the Mayakoba Classic last month, finishing in a tie for 20th place.

A three-time PGA Tour winner, he currently ranks 144th in the FedExCup standings.

First alternate Seamus Power will compete in the Sony Open and replace Vegas, who now must self-isolate.

Meanwhile, organisers of next month’s Phoenix Open announced plans to reduce the number of fans but they remained “confident” that there would be a spectator presence at TPC Scottsdale.

Tournament chairman Scott Jenkins said attendance will be limited to fewer than 5,000 people per day for the tournament, which is scheduled for Feb 4-7.

Originally, organisers had hoped to have as many as 8,000 fans on site, but a recent spike in Covid-19 cases in Arizona caused them to rethink that number.

According to the Arizona Department of Health Services, there have been 641,729 cases of Covid-19 and 10,673 Covid-related deaths as of Wednesday in Arizona, which set a record of 11,424 new cases on Jan 4.

In addition to fewer spectators, the tournament will implement several Covid-19 protocols, including temperature checks before entering the grounds and mandatory mask wearing.

“The expansive, 192-acre, open-aired layout of TPC Scottsdale is conducive to social distancing, and combined with stringent Covid safety protocols in place, (we) are confident we can conduct a safe and responsible tournament in February,” Jenkins said.

Although the tournament stopped reporting attendance figures in 2019, the 2018 edition of the Phoenix Open exceeded 719,000 fans over the course of the week-long event. 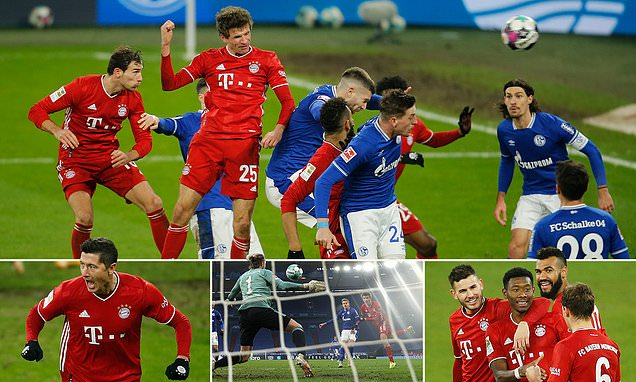 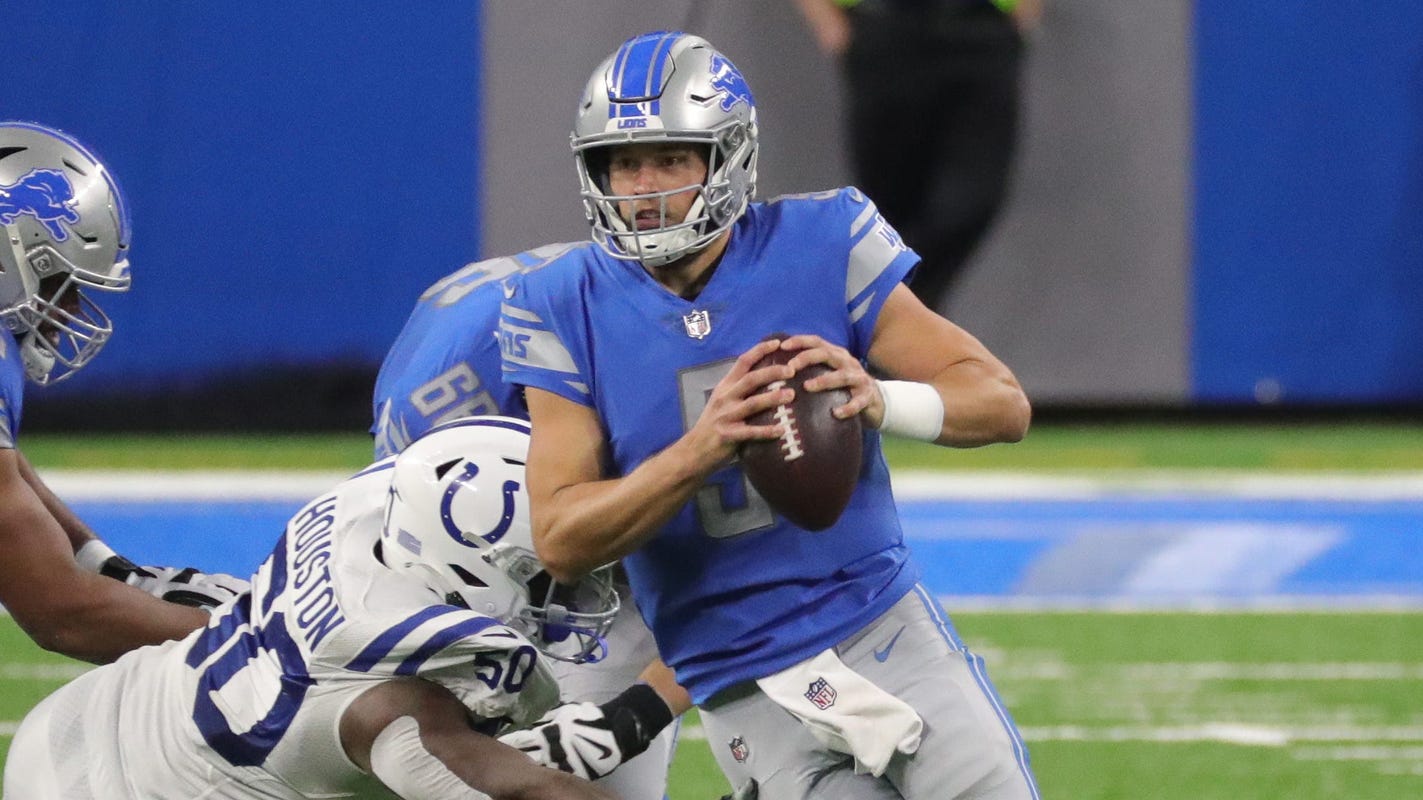 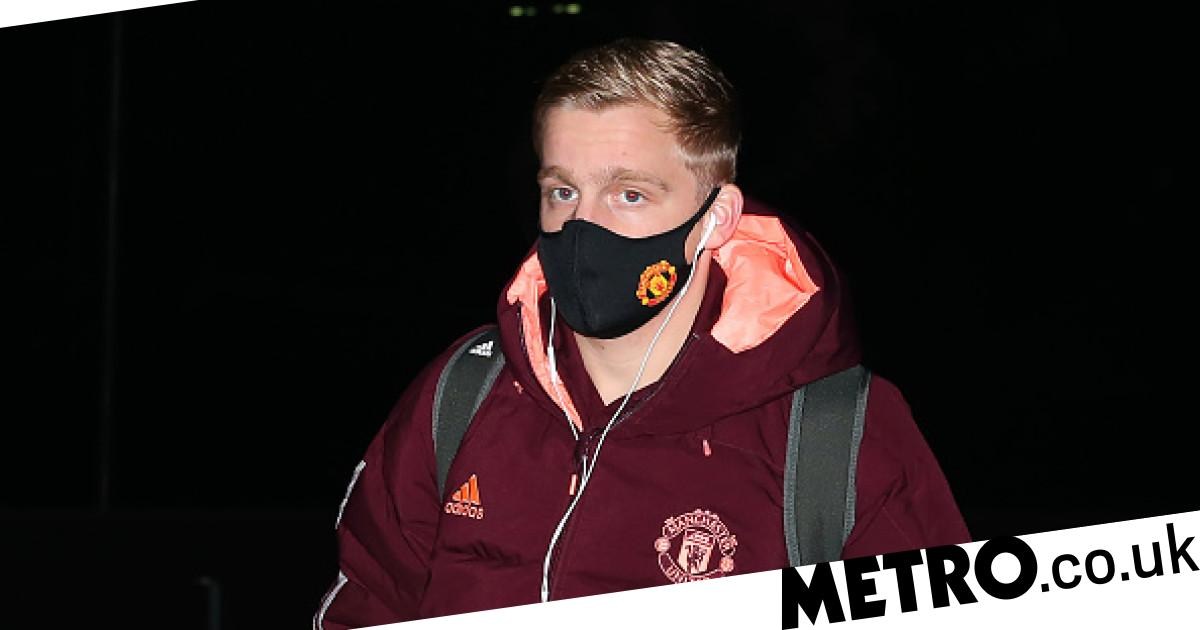 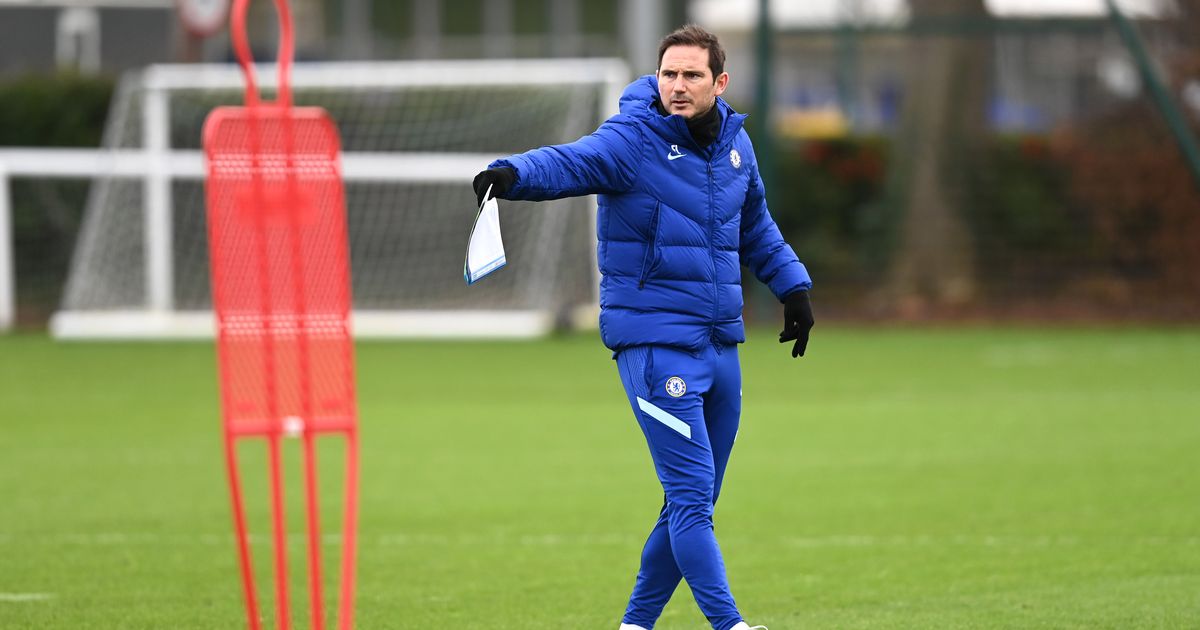