No more flying economy! Incredible footage emerges of opulent private jet carrying golfers and caddies on the mega-rich Saudi-backed LIV Tour as Pat Perez belts out ‘We are the Champions’ after pocketing £750,000 at Pumpkin Ridge tournament

The sheer opulence of the Saudi-backed LIV tour was on full display on Friday, as footage emerged of the extravagant private jet used to transport players to tournaments.

A TikTok video of the Boeing 777 Crystal Skye, which operates charter flights for the controversial LIV tour, shocked social media as it displayed a glimpse of the tournament’s lavish lifestyle.

The illustrious new set of golfers, caddies and companions were captured partying to the tune of Queen’s ‘We are the Champions’, whilst basking in the opulence. 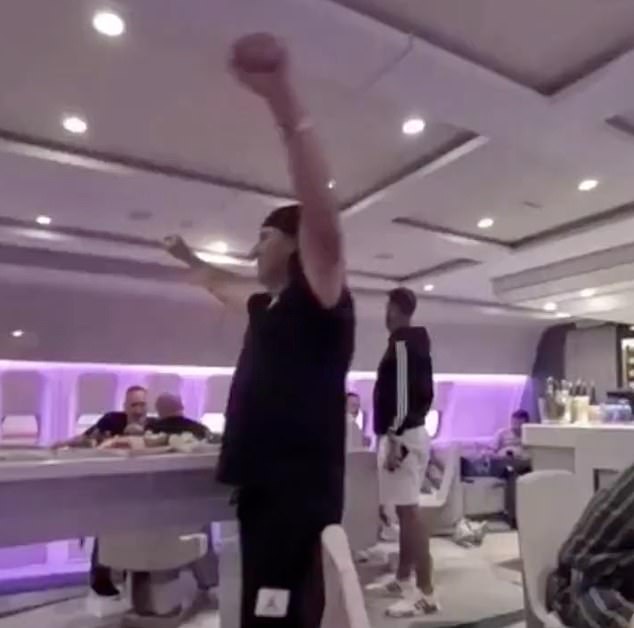 ‘Pat Perez enjoyed singing “We are the Champions” onboard after collecting his $900,000’ 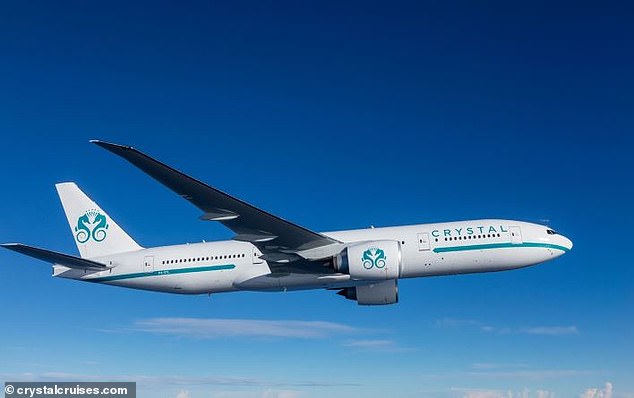 As identified by Golf, Pat Perez – who pocketed $900,000 despite finishing in a tie for 29th place at Pumpkin Ridge las time out – was captured in the spotlight belting out the rock song and celebrating his new role on the Saudi tour.

Koepka, who agreed to join the LIV circuit in late June, was alongside his newly-wed partner Jena Sims. 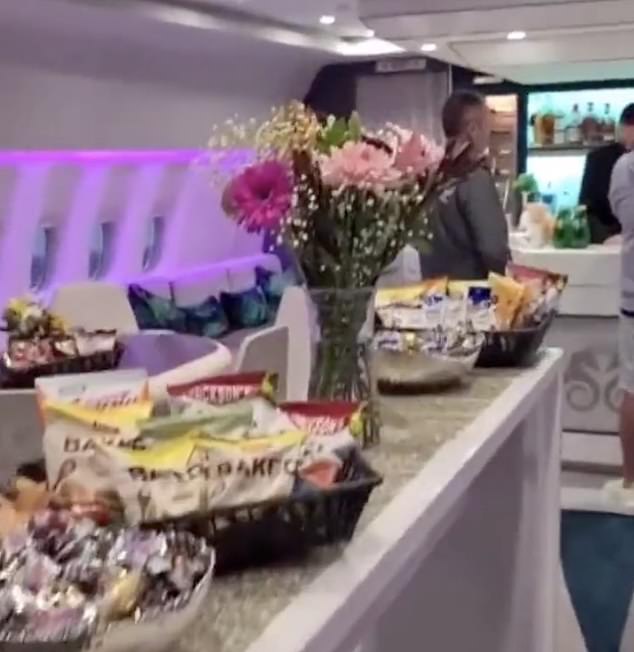 ‘What a plane!’: one passenger was particularly impressed by the jet’s lavish lounge and bar

One passenger could be heard saying ‘Holy smoley’ as they walked through the deluxe lounge area and bar, clearly taken aback by the stunning modern design.

The footage ended with the same passenger remarking: ‘What a plane!’

The Trump National Golf Club in Bedminster is set to host the third event on the LIV tour on July 29.