TREVOR BAYLISS: Phil Salt could kickstart the middle order and Virat Kohli is back to his best… my heart says England, but my head says India – and New Zealand can go all the way

India have five or six batters of the highest quality and Virat Kohli, who is back to his best, is the obvious dangerman. I was surprised Rishabh Pant was not playing in the early stages, but he returned against Zimbabwe and I’m sure he will be there against England on Thursday.

Suryakumar Yadav is getting a lot of attention but he has been in the India team for a couple of years now and has been a real star in the IPL. It’s not like he has emerged overnight. There is no doubt he is a quality player and at 32 has plenty of experience.

When I coached Kolkata he was with us as a young bloke, in and out of the side, but that flick over backward square leg for six was his go-to shot even then. He has become a lot more confident in various other shots now and has become a world-class white-ball player. 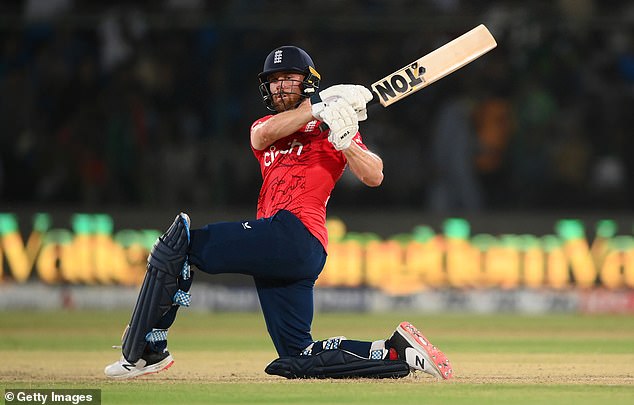 England have been relying on Jos Buttler and Alex Hales at the top and need something more from the middle order.

The other batters need to find their feet, but it was good to see Ben Stokes play that leading role in the win against Sri Lanka in Sydney. I think they will go with Phil Salt if Dawid Malan is not right and I have no worries about him coming in.

He is a different type of player to Malan but he might just be able to give England the middle-order kickstart they need at three, especially if the openers have made a good start. 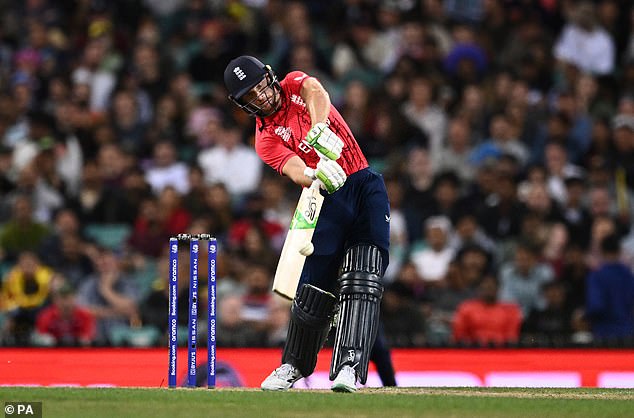 Mark Wood is bowling nice and quick and picking up wickets and Chris Woakes has looked good, but it is Sam Curran who has been the stand-out. He’s not fast but is accurate and has a good head on his shoulders. He can get the straight and wide yorker in there and slower variations, but he also bowls a well-placed short ball and pushes it through a bit quicker. That can surprise batters.

A quick word on Australia not making it to the last four. They just did not play well enough — not necessarily badly, but nowhere near as good as we have become accustomed to in tournaments. 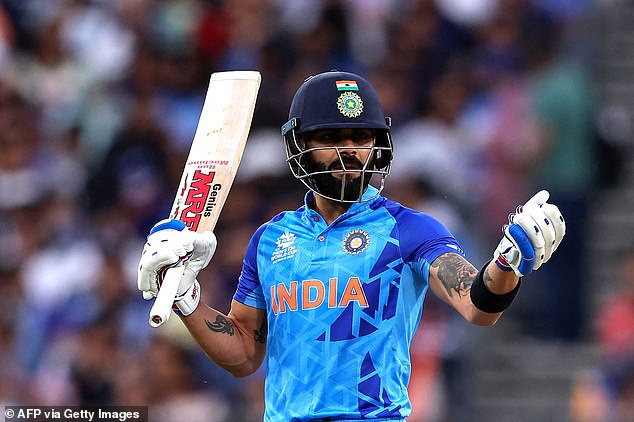 There was something lacking in the loss to New Zealand, that intensity or mongrel we’ve talked about, and they weren’t able to come back from it.

The players, as defending champions and in a home World Cup, will be as disappointed as anyone and there will be some changes come the next T20 World Cup in 18 months’ time. All good things must come to an end.

My heart says England but my head says India. Frankly, any of the four sides left in the tournament could win it. In T20 cricket, it’s who turns up on the day. I hope that is England tomorrow.

New Zealand can go all the way

South Africa were one of my tips for the tournament and looked the part for much of it, especially when they beat India, but then they were well beaten by the Netherlands and are out early again.

It happens too often for it not to be a problem and I don’t think they can believe it either, but it has been a tournament of upsets. The one thing you would say is that the smaller nations are improving all the time and showing the benefits of more gametime experience.

New Zealand have been the steadiest team under pressure here and have proven over the years that with good planning, communication and an ability to produce their skills on a consistent basis they can put pressure on any opposition. They are well led by Kane Williamson and are probably the best fielding side here too. They are the team who do the small things the best and most often.

Pakistan are inconsistently brilliant, if that makes sense, and have got a high-quality bowling attack. Batting-wise they rely heavily on Babar Azam and Mohammad Rizwan at the top, but the middle order have cracked under pressure in a few games. New Zealand will rightly go in as favourites, but Pakistan have shown so often they can quickly go from the outhouse to the penthouse. If Shaheen Afridi is bowling well, as he has in the last game or two, anything is possible.

You cannot get away from New Zealand’s history over the last few years of turning up in these competitions. I’d fancy them to at least get to the final.