PAUL NEWMAN: Hales redemption as he goes from exile to England hero

PAUL NEWMAN: Redemption for Alex Hales as batsman goes from exile to England hero in World Cup rout of India… he feared there would never again be days like this

There was a fantastic bowling performance which restricted India to a total that, as it turned out, was well short of par. And there was leadership by example from Jos Buttler who indisputably emerged here as a captain of substance from the shadow of Eoin Morgan as England thrillingly and emphatically thrashed the Twenty20 World Cup favourites by 10 wickets.

But, above all, there was a match-winning display from a man who feared there would never again be days like this, a batter who, through his own mistakes, had been frozen out of an England team that enjoyed the glory of a fabled 50-over World Cup triumph in 2019.

Alex Hales was meant to be part of that historic day at Lord’s. He had played a big role in England’s renaissance from the dark white-ball days that culminated at this Adelaide Oval ground with humiliating elimination in the group stages of the 2015 World Cup. 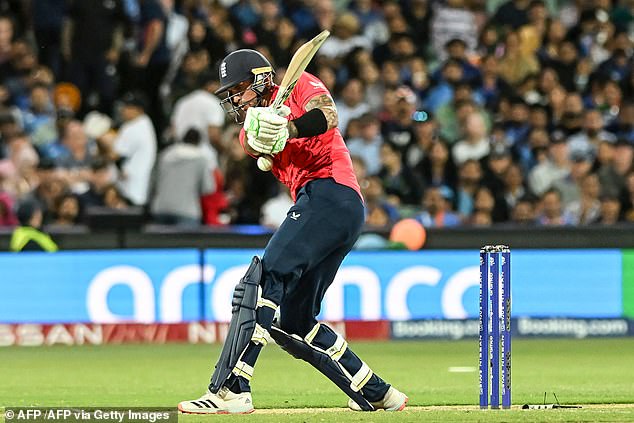 Yet he was unceremoniously dumped from the England squad when it emerged on the eve of that 2019 tournament he had failed a second test for recreational drugs. On top of the misgivings England players held about Hales role in the brawl in Bristol that led to Ben Stokes facing criminal charges it was just too much for England captain Morgan to bear.

Make no mistake, Hales would not have been at this World Cup had Morgan still been in charge. There is no question about that. The breakdown in trust between the two men was irretrievable and it took the surprise retirement of Morgan last summer for Hales to be handed a glimmer of hope that all might not yet be lost.

Even then he failed to make this World Cup squad, angrily ringing managing director Rob Key to ask why when he was omitted on the very same day a freak accident to Jonny Bairstow opened the door for a replacement opener. Enter Hales even though his relationship with Stokes had clearly not been fully healed after the scars left by Bristol. 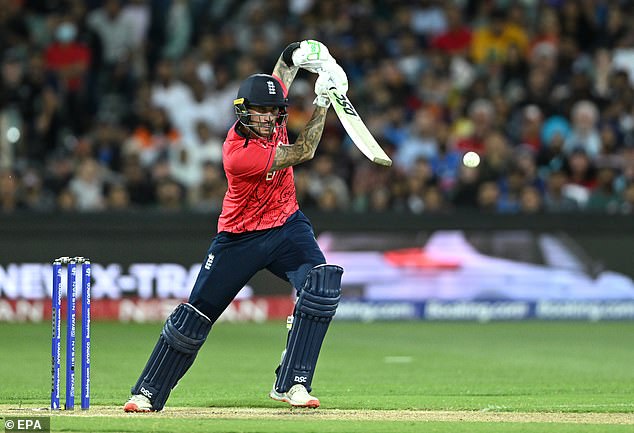 It would appear all is well between the two now, at least professionally, after Hales increasingly influential part in this World Cup culminated with Thursday’s utterly brilliant unbeaten 86 off 47 balls with no fewer than seven sixes.

Coupled with Buttler’s equally sublime unbeaten 80 it was enough for England to silence the vast majority of India fans in a 40,000 crowd and banish a star-studded India side who were simply too old-fashioned, too 2015 if you like, to threaten Buttler’s superiority with fully four overs to spare.

It doesn’t get too much better than this. It was close to the perfect performance. It was a day that started with England’s worst injury fears being realised when both Dawid Malan and Mark Wood failed to prove their fitness from problems that now threaten their participation in Sunday’s final against Pakistan in Melbourne.

But it didn’t matter. First Buttler surprised us by deciding to chase when he won the toss, believing the Adelaide curator who assured him this pitch would be good even though it had two previous World Cup games played on it. 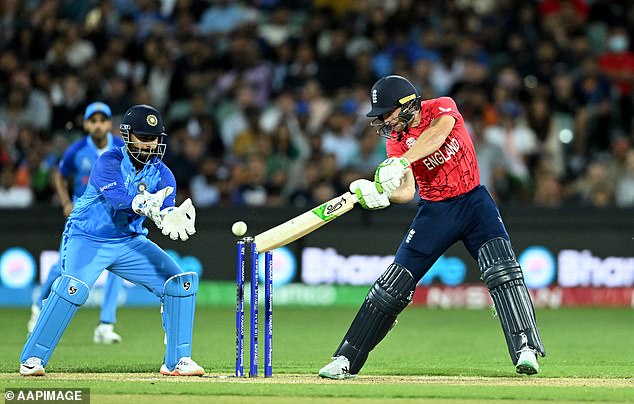 ‘The groundsman told me it was a good wicket and I was happy to trust him,’ said Buttler afterwards. ‘There was a stat flying around that said no team had won here in T20 cricket after winning the toss so I was glad to try and change that one. I didn’t really have huge feelings about the toss but my gut feeling was we’d like to chase.’

It was a move that was to prove inspired, India not knowing what constituted a good score and needing a late assault by Hardik Pandya, who made 63 off 33 balls, to take them up to what seemed a decent total of 168 for six. Not a bit of it. It was paltry.

Not least because Adil Rashid produced his best display of this World Cup, taking one for 20 in four overs, and Chris Jordan gained redemption for his disastrous performance in last year’s losing semi-final to New Zealand by deputising superbly for Wood.

Then Buttler and Hales got to work, racing to 63 without loss from their power-play, as opposed to India’s pedestrian 38 for one, and galloping home as the Indian masses in the crowd got quieter and quieter, leaving them in disbelief by the end of the assault. 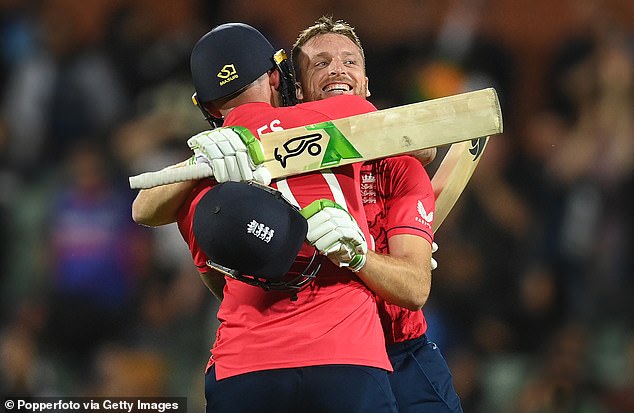 The wheels had truly come off the India wagon when Mohammad Shami fielded a Buttler scoop on the boundary but rather than throwing the ball back then lobbed it over Bhuvneshwar Kumar’s head and allowed a rare all run four.

And when India wonder boy, if a 32-year-old can be exalted as such, Suryakumar Yadav not only failed to catch a Buttler chance but parried it towards the boundary.

Any hopes Hales had of reaching a century ended when Buttler took it upon himself to finish it quickly, letting out a roar of delight when he smashed the six that took England home and set up a rematch of the 1992 50-over World Cup final against Pakistan at the MCG.

It can only be hoped it will not be an anti-climax because the forecast for Melbourne on Sunday is dreadful. And it is not too much better for Monday’s reserve day either. But for now those weather concerns can wait.

For we will always have Adelaide 2022 whatever happens from now. The day England produced one of the greatest of all their white-ball performances and Alex Hales truly achieved his own redemption from the dark days of his self-induced exile from the England team. 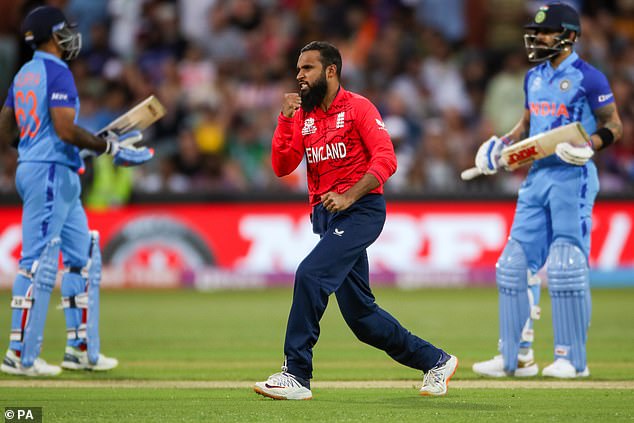