PAUL NEWMAN: England’s counties must slam the door in Steve Smith’s face when he comes looking for Ashes preparation next summer – and it appears Ben Stokes agrees… Australia would not rush to help our batsmen

So, Steve Smith wants to come to England early next summer and play three County Championship matches to warm-up for the Ashes. Or maybe four if he feels the need for a bit of extra red-ball practice before the biggest Test series of them all.

That’s nice of him. Let’s roll out the welcome mat, just like we always seem to have done for the opposition ahead of big series so they can get used to those unique English conditions of the moving Dukes ball on sporting pitches.

Just like we did for up-and-coming batter Marnus Labuschagne when he warmed up for what became his starring role, initially as a concussion substitute for Smith, in the 2019 Ashes with a stint at Glamorgan. And how we did for Cameron Bancroft when he lined up for Durham before featuring in the first Test of that series. 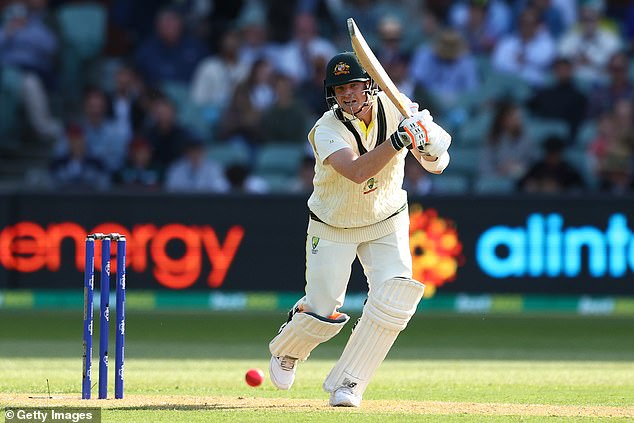 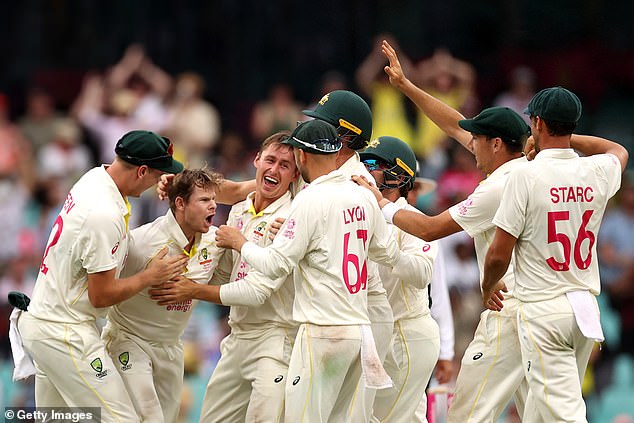 Smith (pictured, celebrating) wants to get some extra red ball practice ahead of the Ashes

Or, for once, maybe not. Maybe English cricket should think of itself and not give Australia’s best batter a helping hand before taking on a resurgent England side. Every county should say, ‘Thanks, but no thanks’ to Smith.

And not just Smith. Labuschagne will be back in Wales next summer warming up for the Ashes. It is said Usman Khawaja and Travis Head fancy county cricket, too, and it would be no surprise if they found willing suitors.

It is a trend that bemused Trevor Bayliss when he was England coach. He could not believe England would offer the hand of friendship to the old enemy against their own interests.

‘Mate, you won’t find Sheffield Shield teams rushing to sign England players before an Ashes series in Australia, that’s for sure,’ he told Sportsmail last year. 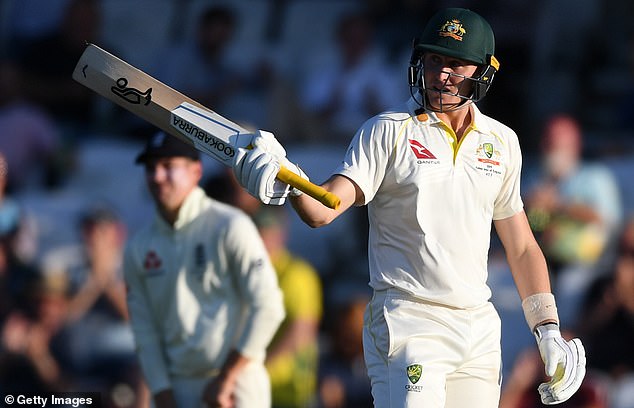 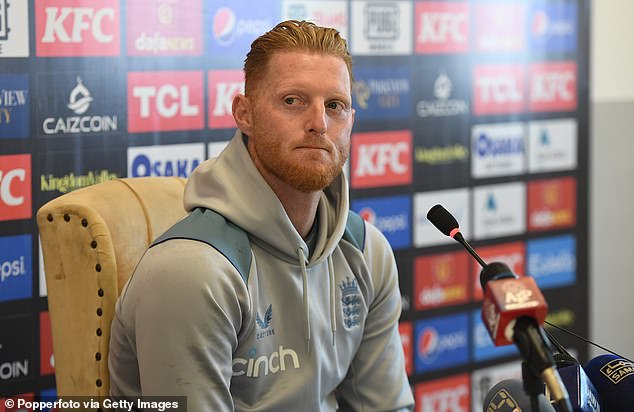 Ben Stokes, it would appear, agrees. The England captain was asked in Multan on Thursday about Smith’s possible arrival and chose his words carefully.

‘It’s good for the county game to see players of Steve’s calibre want to come over and play,’ said Stokes.

‘But I don’t know. It’s one of those where you probably prefer them not to get any game time in England before the Ashes. It is what it is.’ 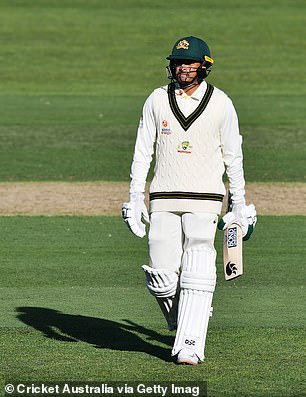 Those in the room with Stokes got the impression he felt much more strongly about the matter but did not want to rock the boat while he has another Test to try to win in Pakistan over the next five days.

The counter-argument, of course, is that domestic cricket is not all about England. It is also about creating strong county sides to attempt to win trophies and entertain members and supporters.

It is also fair to say young English bowlers could benefit from bowling at a player of Smith’s calibre and the level of competition in the Championship could be increased.

The one positive in this, as far as I’m concerned, is that at least players like Smith are preferring to take red-ball and Test cricket seriously rather than just chasing the millions at the Indian Premier League and then turning up for the Ashes.

But Paul Farbrace made an interesting comment to the talkSPORT Following On podcast this week on his appointment as Sussex head coach. Farbrace said that not every county puts England first and that we need to be fully aligned if we are to make the most of England’s stunning Test progress.

That is why, in one small way, every county could help England’s cause of winning the Ashes next year. They could just say a polite no to Smith and look outside Australia for their overseas players next summer.

Then at least we would know we are all on the same side.