England will face a stern challenge as they welcome South Africa for the first Test at Lord’s on Wednesday.

The Proteas possess a seemingly endless supply of fast-bowling talent, who will offer different challenges to Ben Stokes and co when action gets underway.

Sportsmail takes a look at the fast and furious quartet of quick-bowlers – and one spin king – that Dean Elgar can turn to. 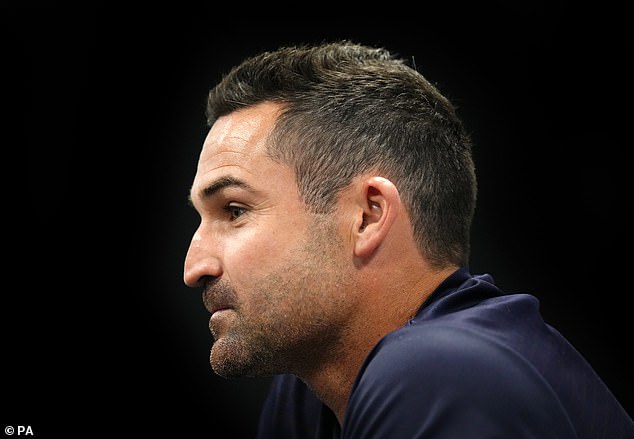 Much is said about Rabada’s athleticism and stamina and not enough about his wide array of skills. Very few fast bowlers are as adept with the hard, new ball as they are reverse-swinging an old one.

Every captain needs a game-breaker and Rabada will be the man Dean Elgar turns to when he needs a partnership broken. Like many fast bowlers, he is as laidback off the field as he is passionate on it.

The Aussies regarded him as a ‘hot-head’ and drew him into a physical altercation and a suspended ban. But they still ended up having to sandpaper the ball to gain an advantage. 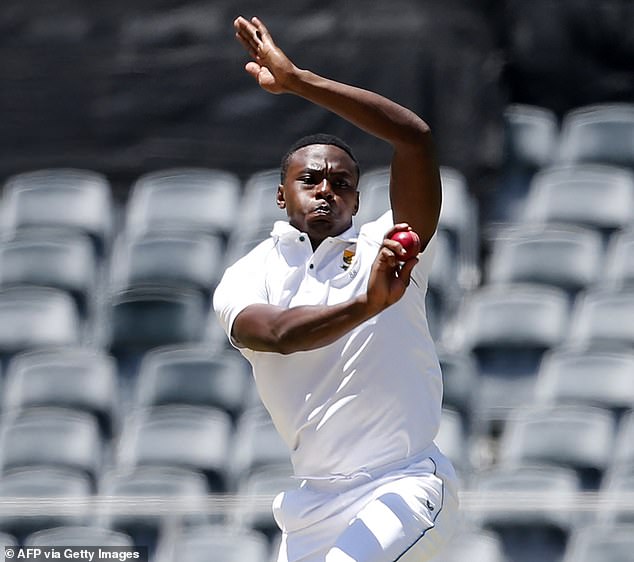 Comfortably the fastest of the tourists’ attack, the man from the industrial town of Uitenhage 30 miles outside Port Elizabeth is proud of his heritage and background and, despite the money he has made in the IPL, still holds Test cricket in vastly higher esteem than either of the shorter formats.

When Proteas bowling coach Charl Langeveldt described him as a ‘proper Dutchman’ the PC police were on high alert but the players all knew it was a compliment, and Nortje took it as such.

It meant he was selfless, never outspoken, prepared to bowl all day and as hard as steel on the outside but with a soft centre. Happy to bowl a hard spell of short-pitched bowling but beware if you think he’s a one-trick pony. 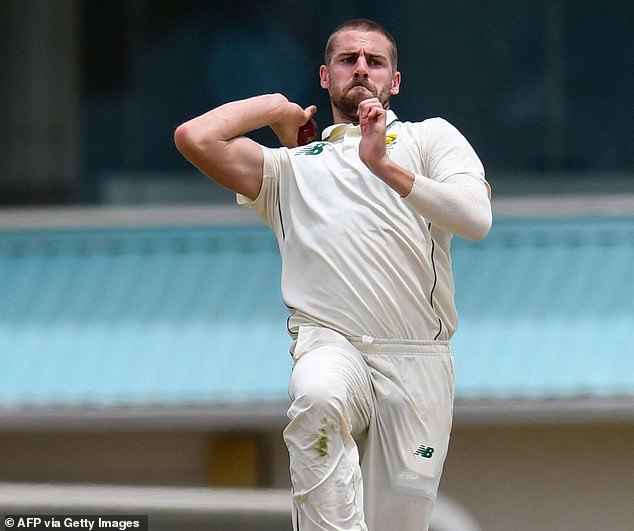 He repaid him with 19 wickets in a come-from-behind 2-1 series win over India eight months ago. At 6ft 8in and with speeds of 90mph it’s no wonder the extra bounce he generates causes problems even on flat surfaces.

In the last year he has become comfortable bowling around the wicket and has added cutters to his game.

But apart from his physical attributes and ability with the bat (he started out as a top-order batter) it was the snarling competitiveness that convinced Boucher he would swim if thrown into the deep end of Test cricket. And he has. So far. 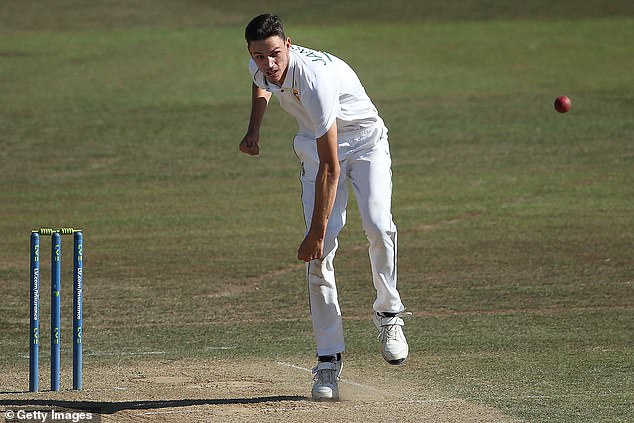 The powerful paceman from Durban made his Test debut in January 2018 and was man of the match with 6-39 in the second innings against India to seal a series win with a match to spare.

But injuries and conditioning issues have seen the 26-year-old play just another dozen Tests since.

He admitted: ‘I’m a big guy so it’s not always easy to control the weight.’

Yet he always looks the part, even if he now sees his role as ‘providing the control’ rather than bowling at top speed — allowing Rabada, Nortje and Jansen to strike at the other end.

A scholarship to one of the country’s most exclusive private schools juxtaposes the humblest of backgrounds before that. 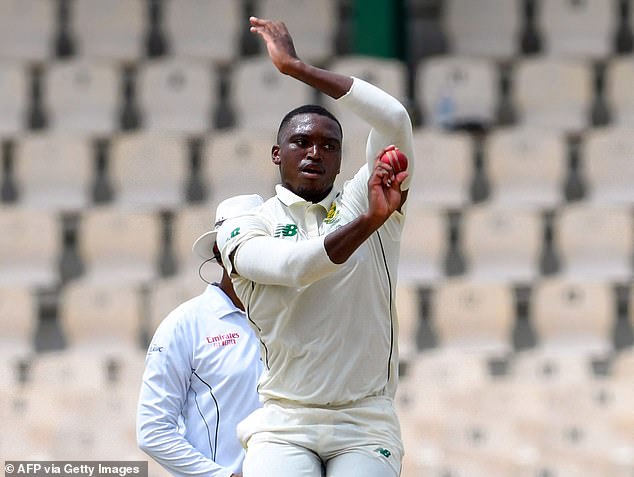 Tried, tested and trusted, the left-armer has 150 wickets in 42 Tests and is the long-established No 1.

Like many left-armers, however, he is heavily dependent on rhythm and has been known to bowl for many hours in the nets or in the middle in pursuit of it when it deserts him.

He looked distinctly short of it during the game against the Lions in Canterbury, where his 22 innocuous overs brought him an eye-watering return of 1-169. 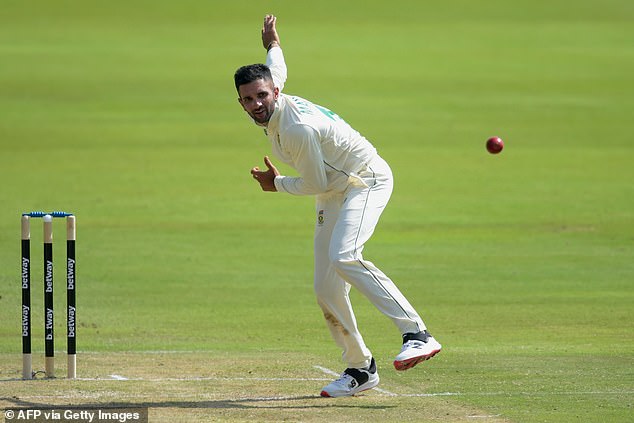