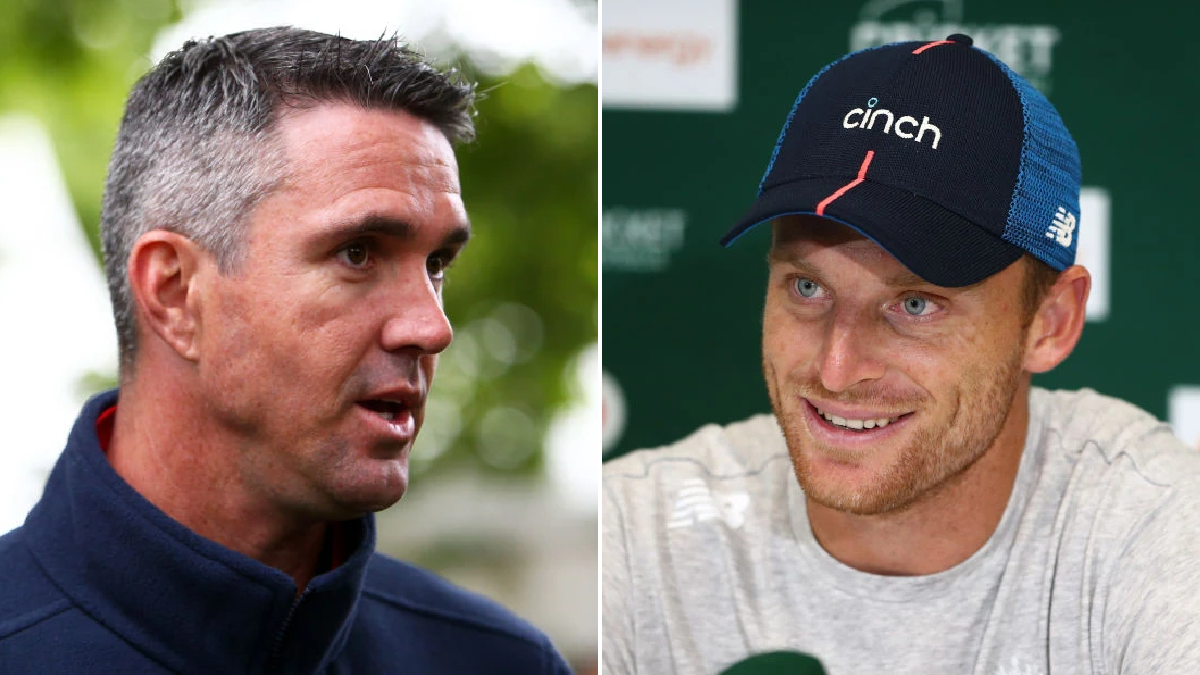 Kevin Pietersen has hailed Jos Buttler as the ‘best T20 batter in the world’ after the England star smashed his third century of the 2022 Indian Premier League.

Buttler has been in sensational form for Rajasthan Royals, scoring centuries against Mumbai Indians, Kolkata Knight Riders and Delhi Capitals.

His latest ton came in Friday’s clash with Ricky Ponting’s Delhi, with the wicketkeeper smashing nine sixes and nine fours in his brilliant 116 from 65 balls as Rajasthan posted 222-2.

Buttler now has four IPL centuries – just two fewer than record-holder Chris Gayle – and looks on course to break Virat Kohli’s record for the most runs scored in a single season.

Pietersen told Betway: ‘Jos Buttler has made a fabulous start to the IPL. He’s the best T20 batter in the world at the moment, by a mile.

‘His array of shots and his execution of shots is unmatched, but I also love his calmness and his presence of mind in the middle.

‘That’s what sets these guys apart. They are very calm and very calculated, and then have the phenomenal shot-making and ball-striking.’

‘I think he’s their biggest loss, ahead of Quinton de Kock and the Pandya brothers, but they are all fabulous, match-winning players. Mumbai seem to have had their soul ripped out at the mega auction.

‘Lots of the star players that made them what they are have left and they have made a horrible start to the competition. Mahela Jayawardene must be wondering what’s going on.’