Jimmy Anderson warmed up for the first Test against New Zealand next month by bowling his former England captain Joe Root for just four in the Roses match at Headingley.

As Yorkshire followed on against Lancashire, Root – who had made a superb 147 in the first innings – lost his middle and off stumps to a delivery that snaked back in and went through the gate.

A few overs earlier, Anderson had removed Dawid Malan, another Test colleague, and finished the day with figures of 15-7-17-2. 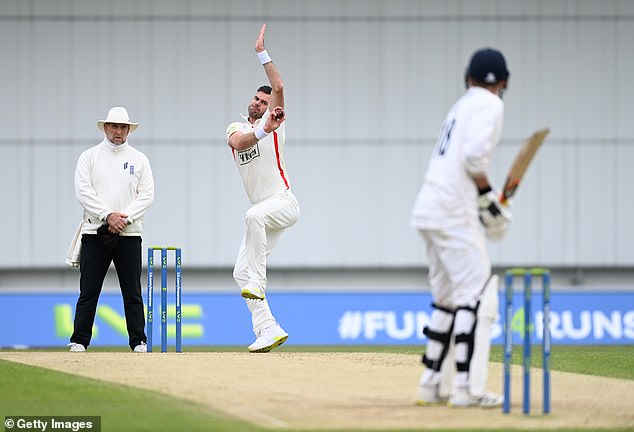 But Harry Brook responded with an unbeaten 82 to steer Yorkshire to 169 for six, and safety.

Brook, who has Test aspirations himself, has now passed 50 in seven of his eight championship innings this summer, and has more division one runs – 758 at an average of 151 – than anyone in the country. The draw meant both sides remain unbeaten.

Elsewhere, Durham fast bowler Matty Potts strengthened his case for a maiden England call-up with a career-best performance to clinch a dramatic win against Glamorgan at Chester-le-Street. 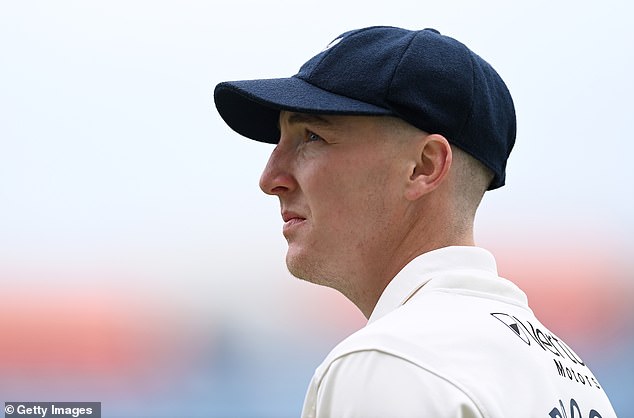 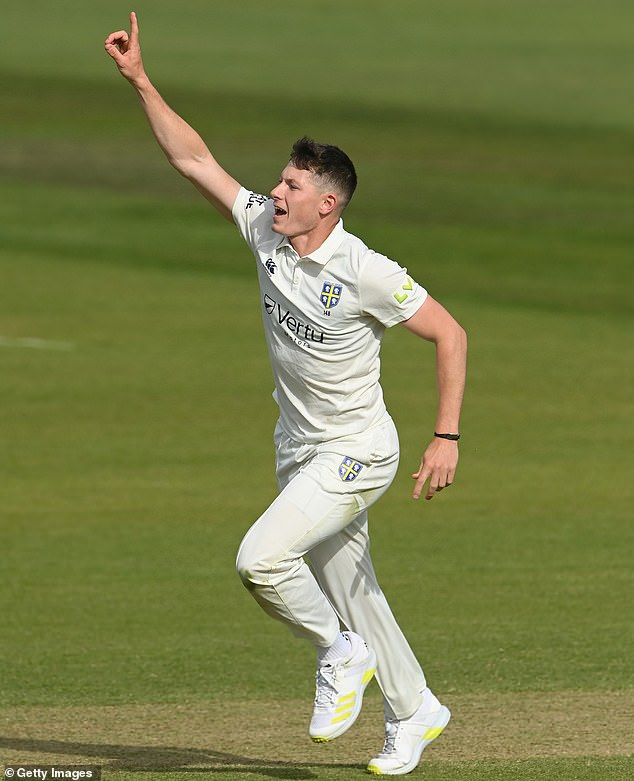 The 23-year-old Potts took seven for 40 as Glamorgan, chasing 196 for victory, were knocked over for 137, handing Durham their first win in division two. With England nursing various niggles in their seam-bowling department, Potts could yet come into contention.

Division one leaders Surrey were thwarted by rain in their bid to finish off Kent at Beckenham, while a combination of bad weather and Middlesex opener Sam Robson – who made an unbeaten 101 in a total of 133 for three – helped his side escape against Nottinghamshire at Lord’s.

There were only 10 wickets in four days at Edgaston, where Warwickshire and Northamptonshire played out a high-scoring bore draw. There were also draws at Derby and Leicester.