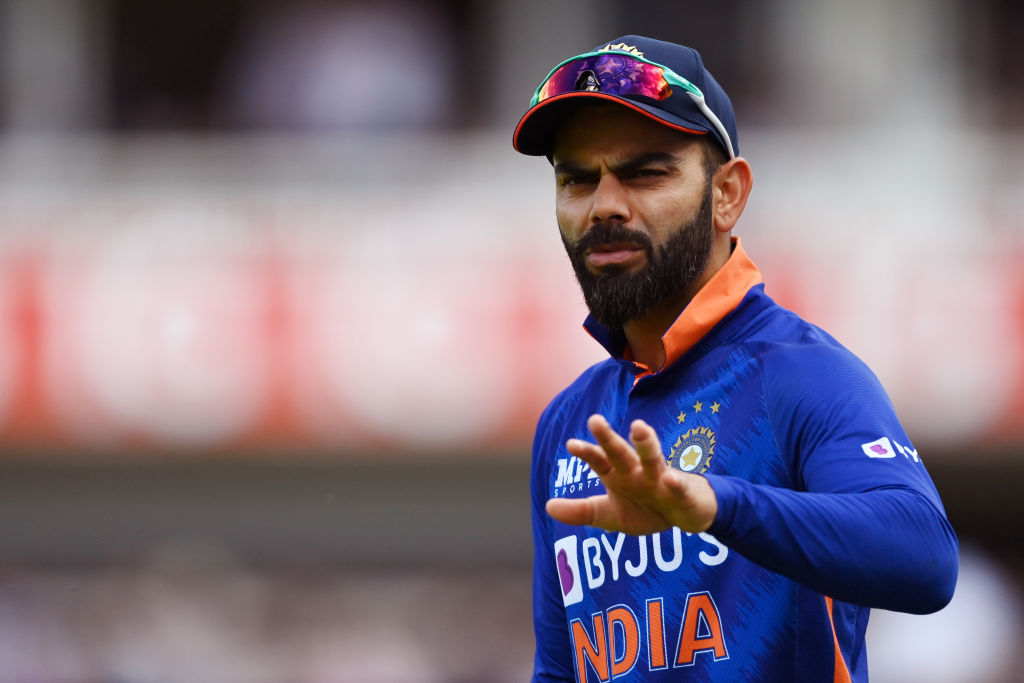 India have been criticised for omitting Virat Kohli from their squad for the upcoming T20 series against West Indies.

The Board of Control for Cricket in India named an 18-man squad for the five-match series on Thursday but left out former captain Kohli.

Star bowler Jasprit Bumrah was also excluded from the squad, with both players rested after gruelling schedules across the formats.

But former India bowler RP Singh has questioned the decision and says resting will not help Kohli rediscover his best form.

While he is still considered one of the best players of his generation, Kohli’s stock has fallen somewhat in recent years, with the 33-year-old going three years without an international century.

‘When a player is going through a bad patch, he won’t ask for rest. He should play more games as taking rest won’t help him return to form,’ Singh told Cricbuzz.

‘His numbers have gone down and will only go up again if he plays regular matches. Also, the luxury of taking rest isn’t available for every player.

‘When I was a part of the Indian team, there was no such thing as rest. No one asked if we wanted to rest… you either got selected or dropped.

‘Even senior players didn’t take rest before the T20 World Cup in 2007 and that was because the format was new.

‘A cricketer’s playing days are limited and he eventually has to retire. If Virat has a niggle, then it’s a right decision, but if he is fit it is not.’

India’s T20 series against West Indies starts on July 29 in Trinidad and ends on August 7 in Florida.